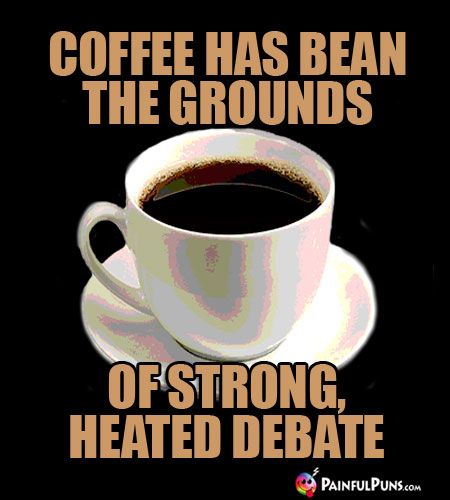 Happy National Coffee Day! Today is also the first presidential debate between Donald Trump and Joe Biden. As an entertainment service to my readers, I'm sharing This Bipartisan Drinking Game Will Help You Survive Tonight's Presidential Debate from Delish. 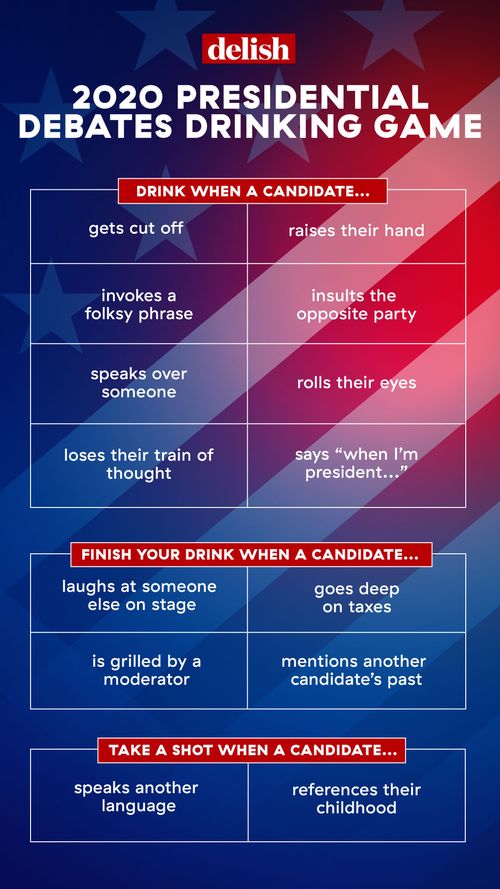 Enter: our entirely bipartisan drinking game. It includes items that happen again and again in debates and are often super cringey. Yes, the candidates are all fighting to talk, but do they have to bicker like that? And must they recount so many long, open-ended, irrelevant stories from their youths!? You get it.

Again, we kept this game extremely bipartisan, but if you'd like to add some items for things that really grate you—like Senator X's habit of gesticulating wildly or Congresswoman Y's tendency to bring the discussion back to the old days—that's your prerogative. It's your living room! Drink up!

This should be generic enough for anyone reading who is watching the debate. In fact, it's generic enough that it can be used for any political debate this season, regardless of office, from President down to county commission or even city council if it has partisan candidates. I'm an environmentalist, so I like to reuse and recycle. I also like to reduce, so I'm not proposing another drinking game, at least not today.

Now that we have the drinking game, it's time for the drinks. Follow over the jump for drink suggestions for the candidates. 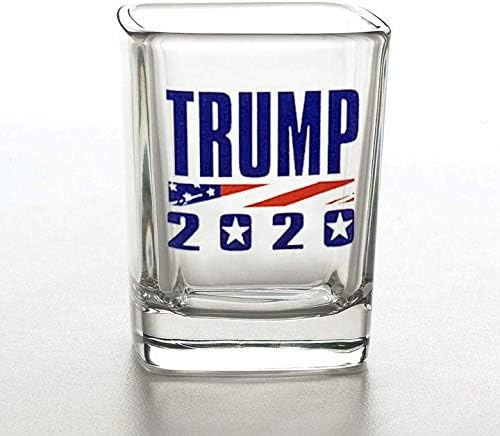 First, the drinks remaining from Drinks and drinking games for Donald Trump and the GOP debates that I posted to my personal blog, Crazy Eddie's Motie News. As I wrote, I like to reuse and recycle!

An orange twist on the Dark & Stormy!
I had a Trumptini recipe that was being served at the Trump International Sonesta Beach Resort in Miami five years ago, but the site that hosted it has been replaced with one that has social engineering malware, so I'm replacing it with the next recipe from Pinterest. 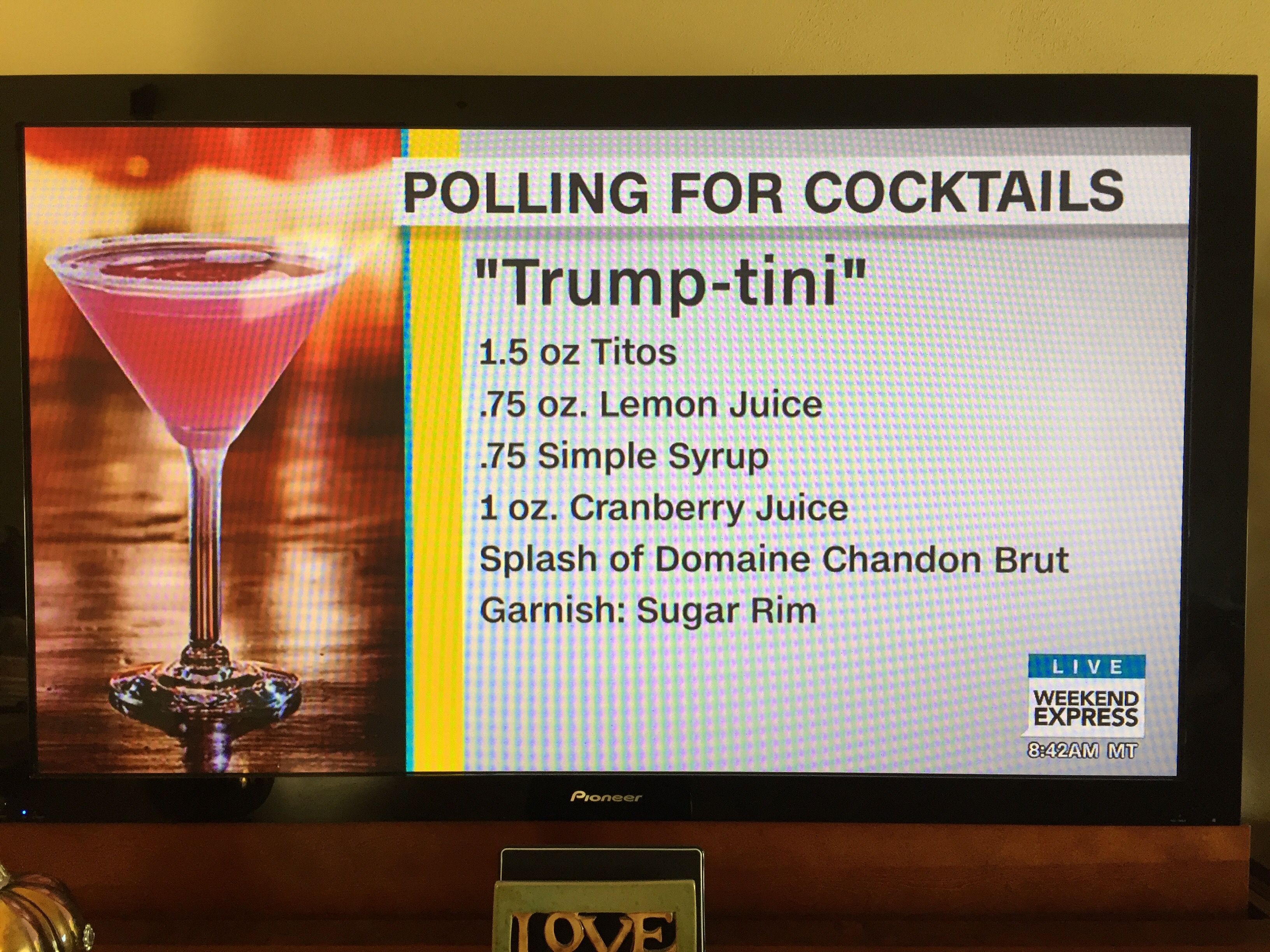 The defunct Trump Vodka was used in several recipes for another Trumptini and the Trumpolitan. One can barely read the recipes in the image below.

I conclude this section by recycling the Billionaire Cocktail.

Ingredients
2 oz. high-proof bourbon, such as Baker's
1 oz. fresh lemon juice
1/2 oz. simple syrup
1/4 oz. absinthe bitters or absinthe
1/2 oz. grenadine syrup made from pomegranate, such as Employees Only
Lemon wheel, for garnish
Instructions
Combine bourbon, lemon juice, absinthe bitters or absinthe, and grenadine in a shaker over ice. Shake vigorously and strain into a coupe glass. Garnish with the lemon wheel.

Here is an image from Liquor.com, which has the above recipe now. The irony of these drinks is that Trump doesn't drink alcohol. If you wish to follow his lead, here is a diet coke in a McDonald's cup.* 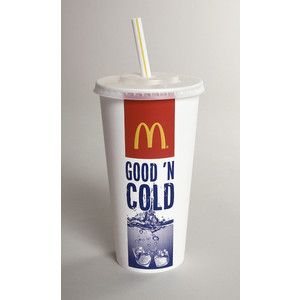 Now the drinks for the challenger, Joe Biden, which I last recycled in Drinks and drinking games for the 2020 Democratic Primary debates.

The irony of these drinks is that Biden doesn't consume alcohol. Instead, he prefers a cranberry mocktail like this Virgin Cosmopolitan.

With that, my readers are all ready for tonight's debate. Cheers!

*Of course, there's always Rick Perry's recipe for a Trumptini.