It's Saturday night, so here are the 15 Emmy nominations for 'Saturday Night Live' 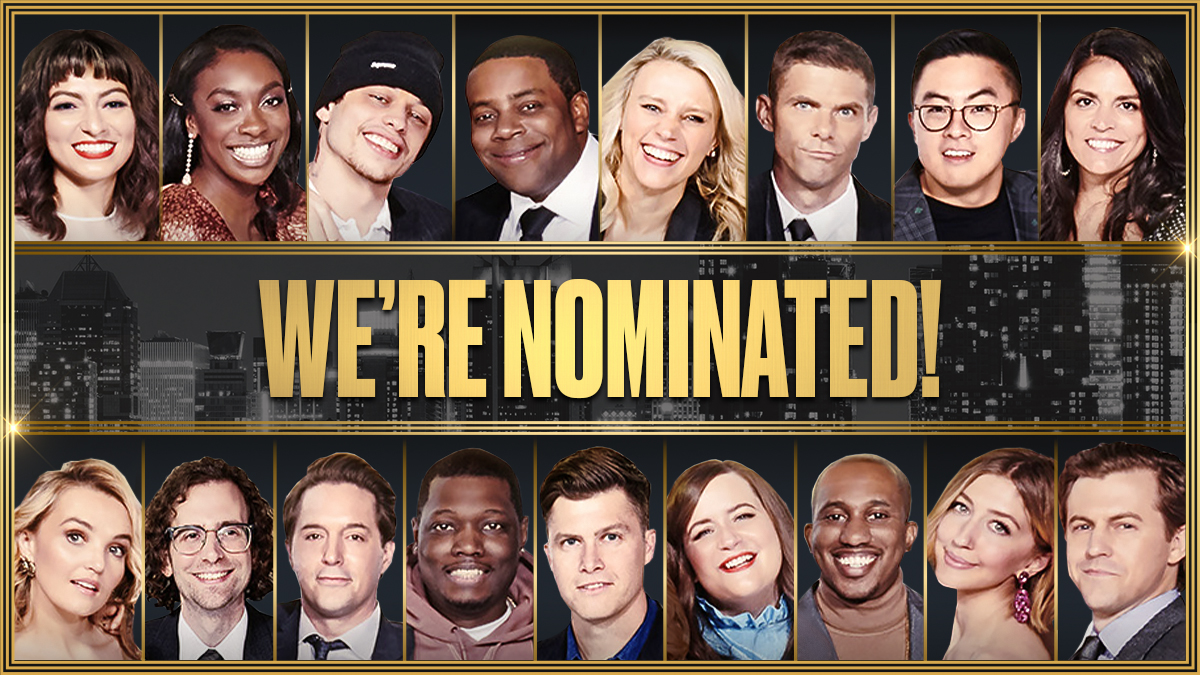 For National Presidential Joke Day, I presented the variety talk show nominees at the Emmy Awards. I could just as easily have written about the variety sketch series nominees, as they also make jokes about President Trump. On that note, here are the nominations for Saturday Night Live and its competitors in that category from Wikipedia.

Last year, "Saturday Night Live" led sketch variety series nominees with 18 Emmy nominations. This year, it has 15. In contrast, both "A Black Lady Sketch Show" and "Drunk History" have three and "At Home with Amy Sedaris" has one, which was not in this category. That's something of a snub. The favorite is SNL, which won six Emmy Awards last year, including this category, and the year before, so I expect the result will be the same; SNL will win.

SNL also has supporting acting nominations, which will be awarded at the Primetime Emmy Awards. 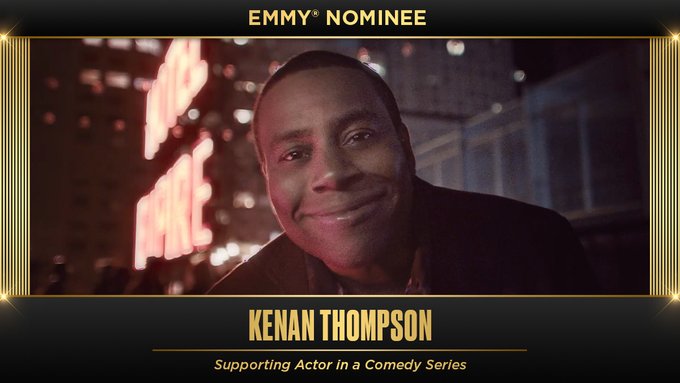 Last year, "The Marvelous Mrs. Maisel" swept the supporting and guest acting categoris for comedies, so Tony Shalhoub is the nominal favorite. Two things work against it repeating, both here and in the next category. First, the series has two nominees that could split the vote, returning winner Shalhoub and former drama winner Sterling K. Brown. Only if the voters think one is clearly better and settle on him will it help one of them win. Second, this was the final season of "Schitt's Creek," which will only help Dan Levy. Other strong contenders are two-time Oscar winner Mahershala Ali and Oscar winner Alan Arkin. One of them will win, leaving both Kenan Thompson and my personal favorite, William Jackson Harper of "The Good Place," which also had its final season, out in the cold. Phooey and sorry. 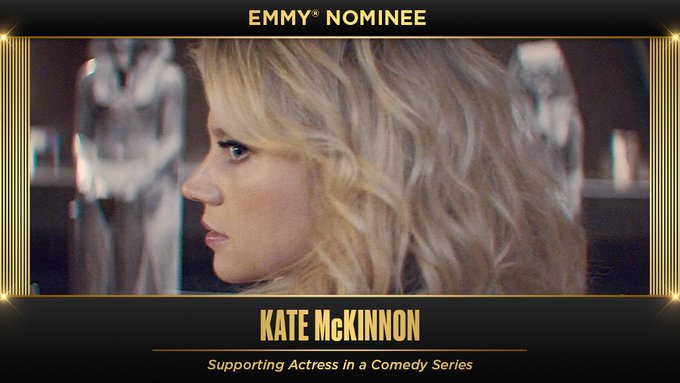 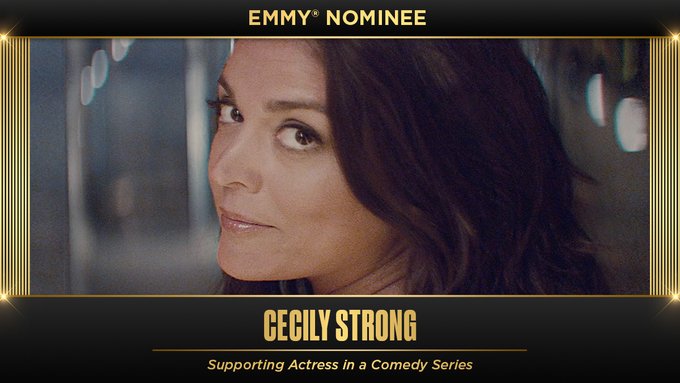 Alex Borstein won last year and the year before, so she's the favorite. She competed against Marin Hinkle last year as well, so I'm not worried about vote splitting. She also doesn't have to contend with Oscar winner Olivia Colman. My guess for strongest competition for Borstein is Annie Murphy as Alexis Rose in "Schitt's Creek" for the same reason I think Dan Levy is a strong contender for supporting actor in a comedy series; the series has ended. As for the rest of the field, it's also strong. I'm happy D'Arcy Carden earned a nomination for playing Janet on "The Good Place," but that's as far as it goes. I'm also happy Cecily Strong earned a slot alongside repeat nominee and past winner Kate McKinnon. She played both Tulsi Gabbard and Jeanine Pirro in the same episode, clips from which I included in SNL has fun with the December Democratic debate and impeachment. Both performances were hilarious.

Now for the acting nominations recognized at the Creative Arts Emmy Awards. 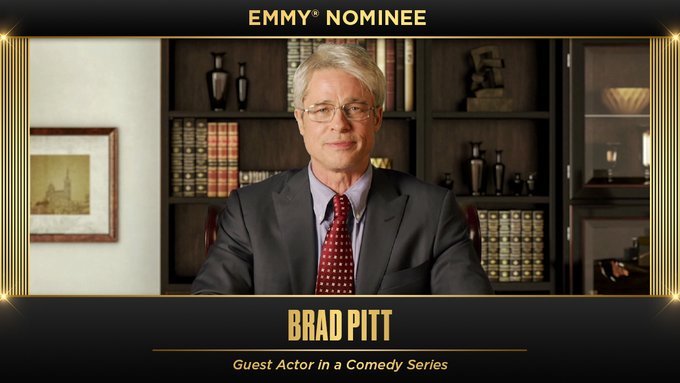 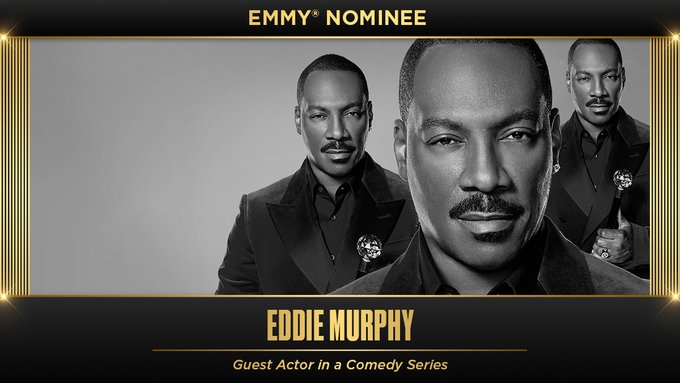 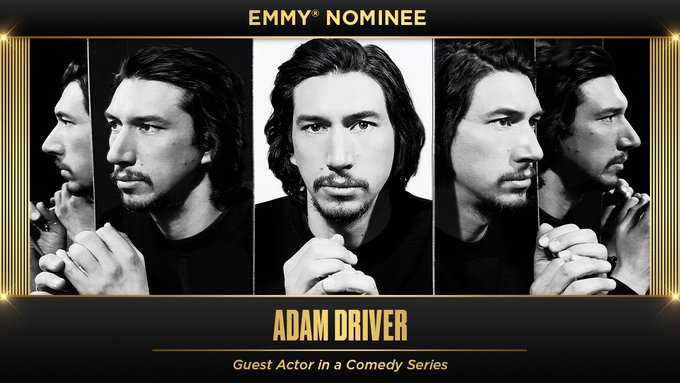 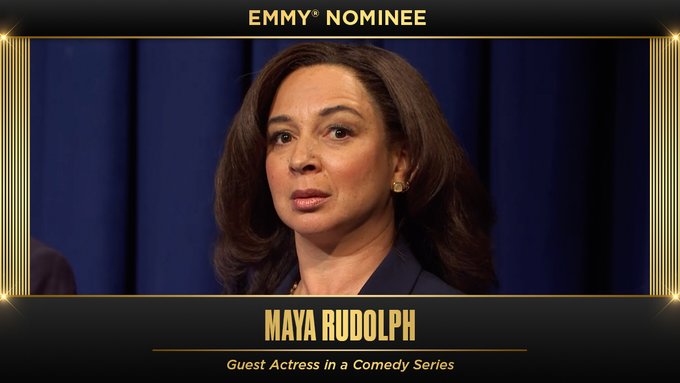 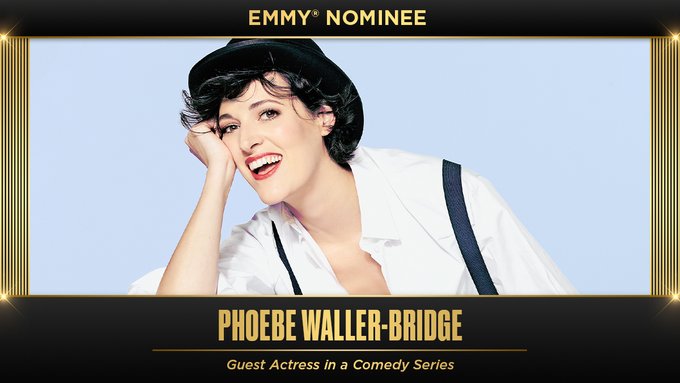 As for the rest of the competition, it's pretty stiff. Phoebe Waller-Bridge won last year as an actress, producer, and writer for "Fleabag," so she's a contender, although her roles on SNL were not as memorable as Rudolph's Harris. This is the second Emmy nomination this season for Oscar nominee Angela Bassett, the other being for Outstanding Narrator. Finally, Bette Midler is a two-time Oscar nominee and multiple Grammy winner. I can't count any of them out.

Follow over the jump for the rest of SNL's nominations. 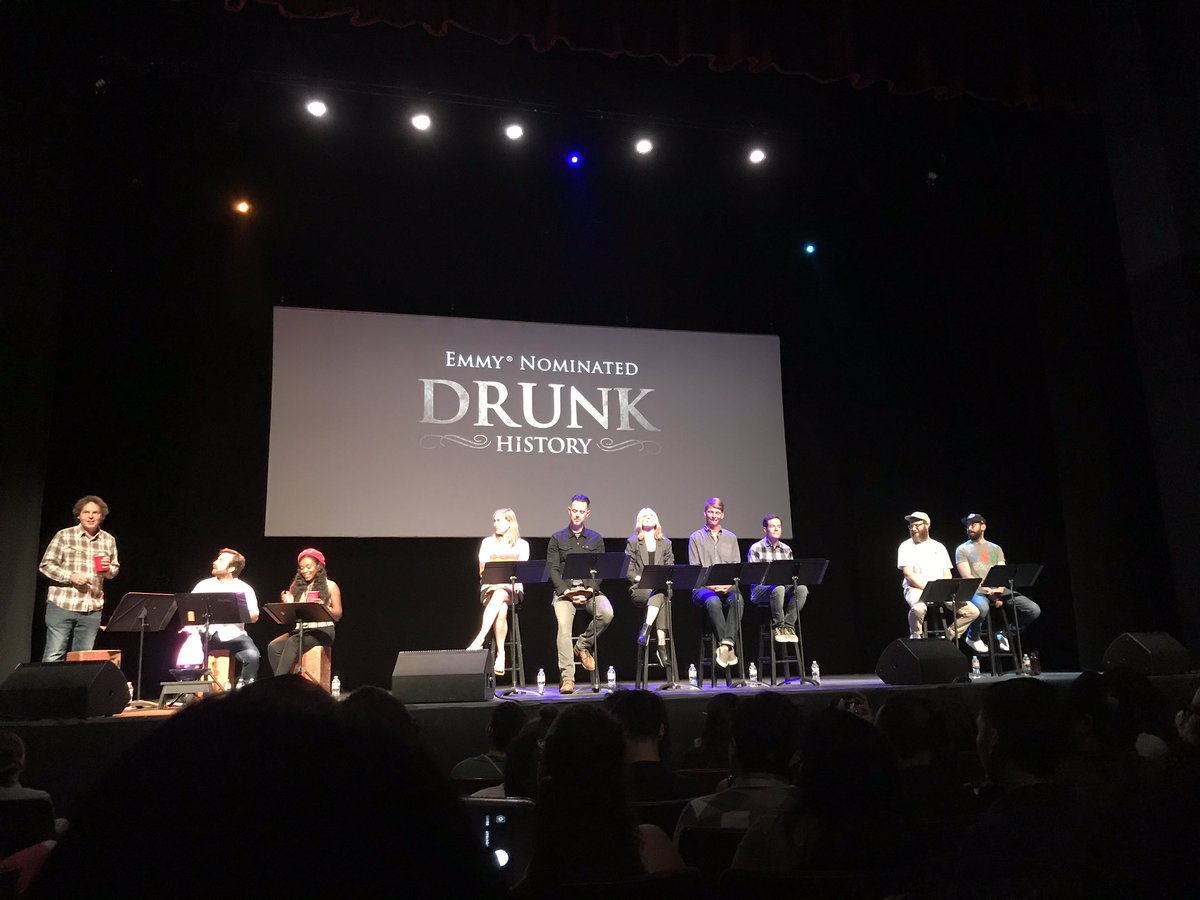 "RuPaul's Drag Race" has won this category three years in a row, so I consider it to be the favorite. As for the sketch variety nominees, I would actually favor "Drunk History," which split this category in 2015 with Katy Perry's Super Bowl Halftime Performance, over SNL.

Here's a category I forgot to include in For National Presidential Joke Day, I present the variety talk show nominees at the Emmy Awards — oops!

SNL won this category last year and the year before, so I consider it to be the favorite. It's strongest competition would "The Voice," which won four and five years ago. As for "Jimmy Kimmel Live!" I now count three for the show proper plus a fourth for the show's short form spinoff.

The history of this category shows that music specials usually win its award with "Fosse/Verdon" taking home the Emmy last year being an exception that proves the rule. Based on that, I'd pick "The Grammy Salute to Prince" as the favorite, "The Kennedy Center Honors" for second, and the Super Bowl halftime show as the spoiler.

Here's another category I forgot to include in For National Presidential Joke Day, I present the variety talk show nominees at the Emmy Awards — oops, again! 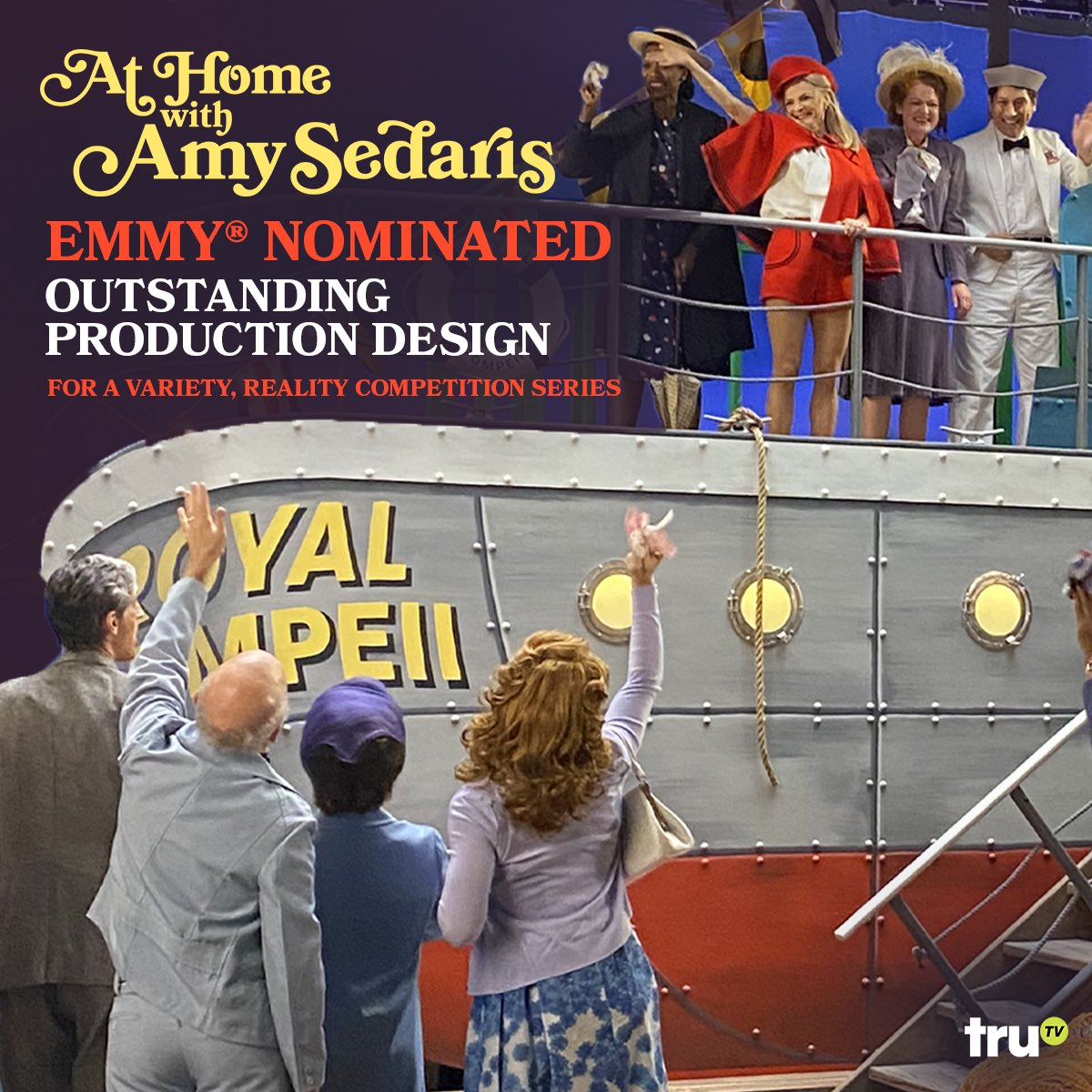 The last nominations today are the ones I already covered in For National Presidential Joke Day, I present the variety talk show nominees at the Emmy Awards. 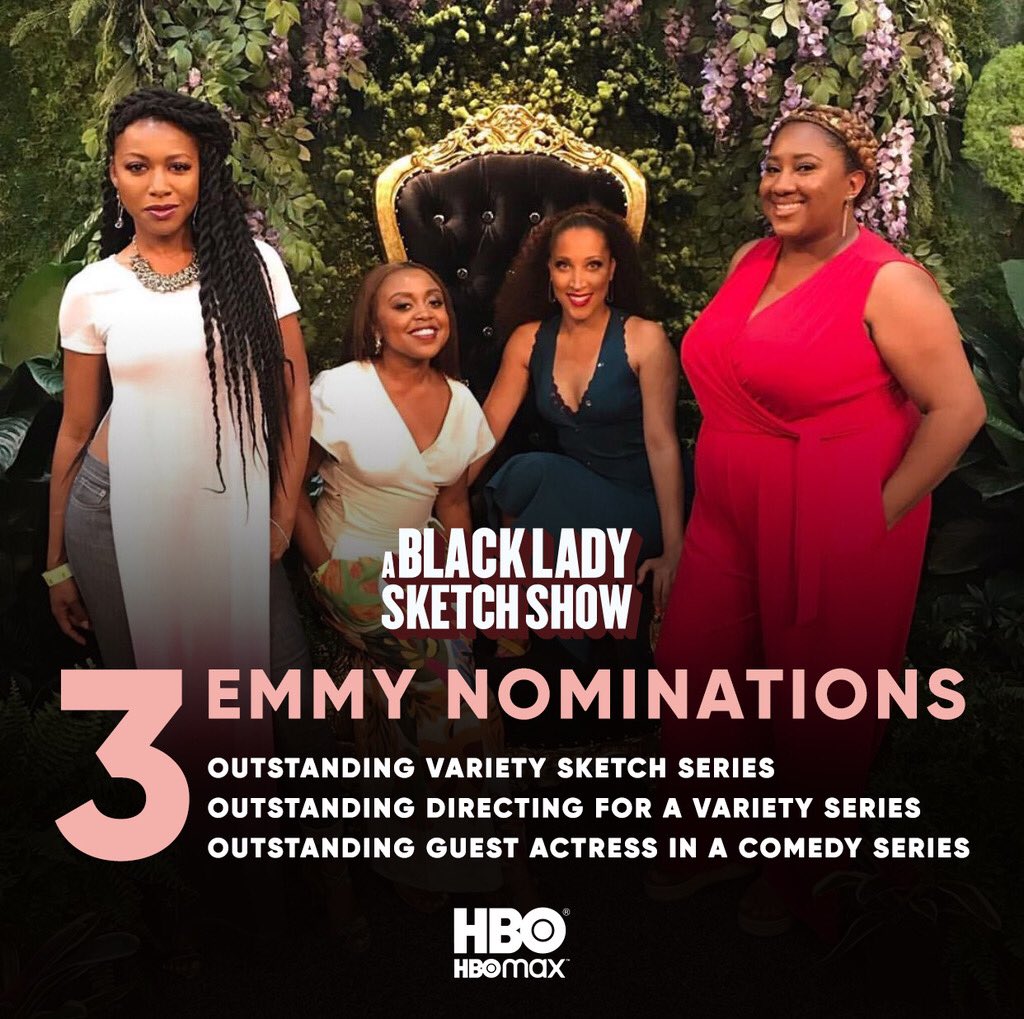 Since I already described SNL's chances, I don't have to add anything except this image summarizing all the categories excluding acting in which SNL earned nominations this year. 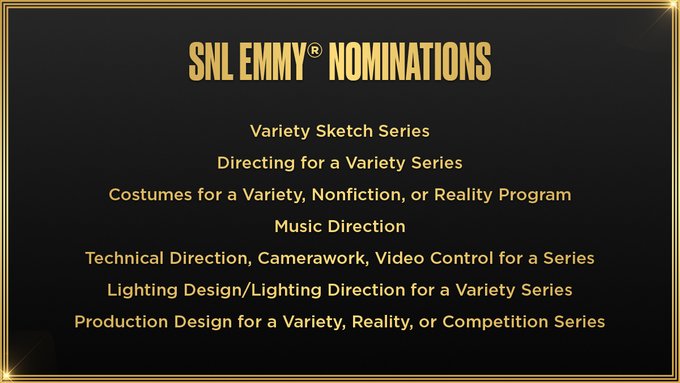 I close with a fan upload of the musical guest from the episode nominated for Outstanding Music Direction, Shelter from the Storm - Coldplay's Chris Martin.