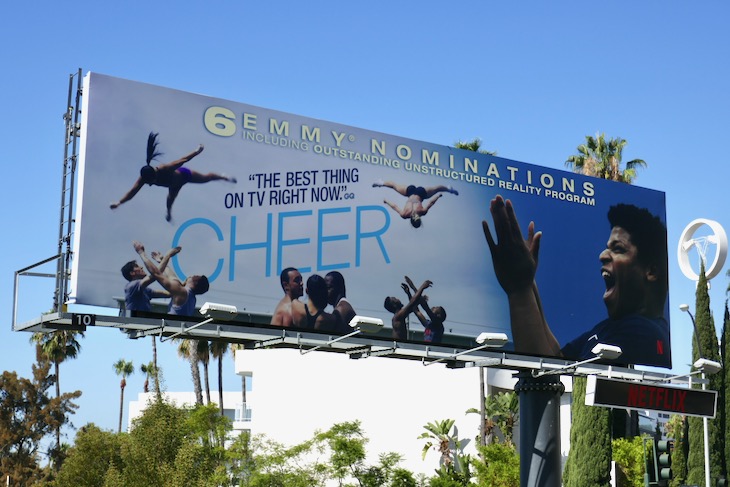 I made the following observation and promise about Outstanding Achievement in Reality in 'Watchmen' and 'Unbelievable' lead nominees about politics and government at the 2020 Television Critics Association Awards.


The only reason I'm including this category is that "Cheer" "follows the cheerleaders of Navarro College as they prepare for the biggest moment of their lives." Navarro College "is a public community college in Texas," so it takes place at a local government institution. Again, public education is a function of government. Because this show has six Emmy nominations, I know now which genre I'm covering next in my Emmy nominations series — reality TV. On the other hand, I don't know which of the nominees will win.

I announced my plans again to conclude Seth Meyers returns to the studio to take a closer look at Trump's reaction to reports he insulted fallen soldiers.


By the way, the show Amy Schumer wanted to promote is "Amy Schumer Learns to Cook: Lunch Break and Pasta Night," which earned an Emmy nomination for Outstanding Unstructured Reality Program. Stay tuned, as a post on nominees in that category is next.

It's time to follow through on both promises with the nominations for unstructured reality series.

Last year, nature played nearly as large a part as diversity in the nominated unstructured reality shows. This year, it plays a much reduced role in the nominations, while diversity looms much larger in the reality television categories. All of the nominees for Outstanding Unstructured Reality Program showcase diverse hosts and subjects, at least along some dimension of diversity, even if they don't make that the point of the series.  That serves to make them examples of inclusion.

"Cheer" itself features a very diverse cast, although it's their unity of purpose and what they are willing to do to achieve it that's most important, not their diversity. "Kevin Hart: Don't F**k This Up" follows a famous African-American comedian who runs afoul of another dimension of diversity, one important in both "RuPaul's Drag Race: Untucked" and "We're Here," which explores LGBTQ+ identity. The least diverse show is definitely "Amy Schumer Learns to Cook: Lunch Break and Pasta Night" but gender still counts. It's also a program that grew out of the pandemic, as Schumer is cooking at home. That's one of the reasons the field looks so different from last year.

Another is that last year's winner United Shades of America with W. Kamau Bell didn't return because of eligibility rules, as more than half of the 2019 season aired before the eligibility cutoff and all of the 2020 season aired after the June 1 cutoff date. It should return as a nominee next year. That written, last year's nominees "Born This Way," "Deadliest Catch," and "Life Below Zero" were all eligible and earned nominations in other categories, yet failed to repeat in this category. Only "RuPaul's Drag Race: Untucked" returned.* "RuPaul's Drag Race: Untucked" was also the only program in this category to earn another nomination besides "Cheer." Normally, that would make "RuPaul's Drag Race: Untucked" the favorite, but it has only two nominations to six for "Cheer," so I think the latter is really the favorite.

To see what the buzz is about, watch Cheer | Official Trailer | Netflix.

The stakes on the mat are high, but for these cheerleaders, the only thing more brutal than their workouts and more exceptional than their performances are the stories of adversity and triumph behind the athletes themselves.

From the team behind Last Chance U, Netflix’s new documentary series "Cheer" follows the competitive cheerleaders of the 14-time National Championship winning team at Navarro College in Corsicana, TX.

Over the course of six episodes join the team members as they face injuries, sacrifice, personal setbacks and triumphs, all leading up to one nail-biting and adrenaline pumping final competition at the National Championship.

Wow! As someone who marched in drum corps and still follows the activity, I can relate to their experience, at least in terms of practice and judged competition. I wonder if my fellow drum corps alumni would agree. I'll have to ask.

Speaking of "judged competition," here are all six of the Emmy nominations for "Cheer." 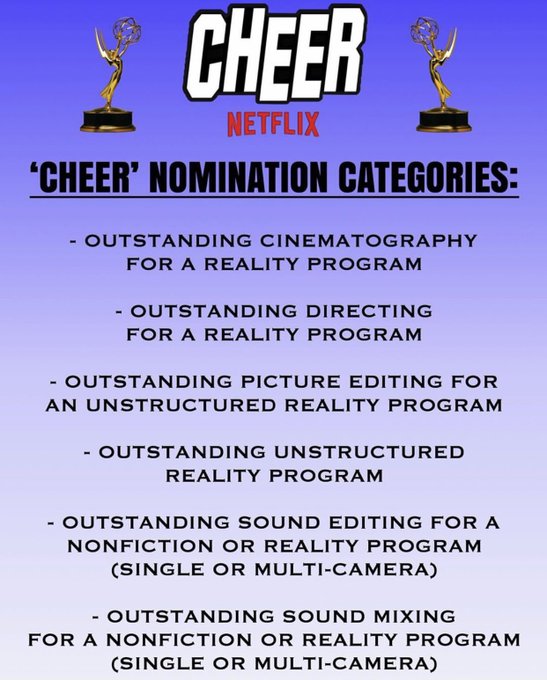 Follow over the jump to read about the shows competing against "Cheer" in the other five categories. 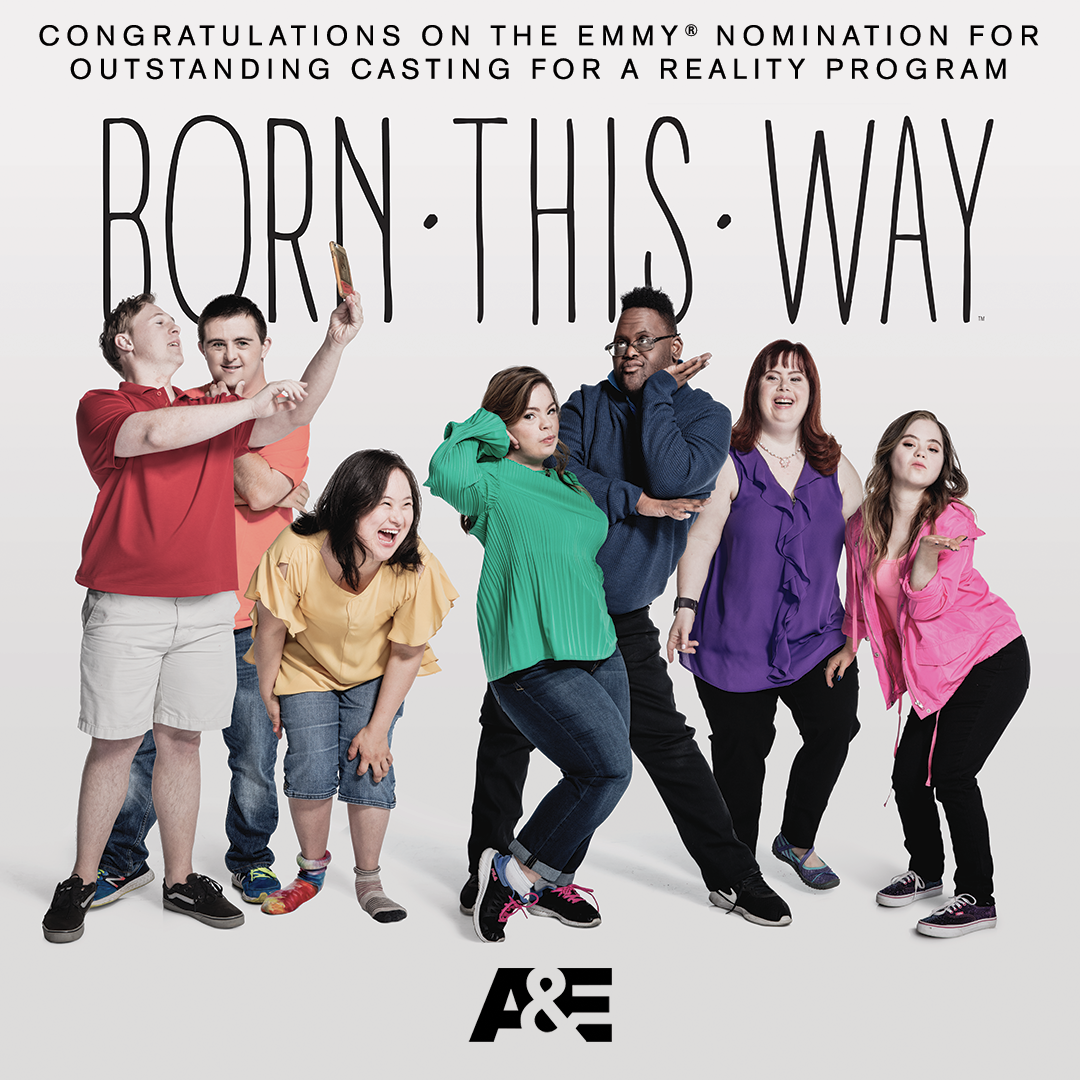 Now for the only category with a nomination for "Born This Way."


Outstanding Casting for a Reality Program

This may be the only nomination for "Born This Way," but I doubt it will win, even though the show about young people with Down's Syndrome won this category two years ago. 'Queer Eye' won this award as one of its four Emmy Awards last year, so I'm sure it's favored. "Born This Way" might upset it, but I think either "RuPaul's Drag Race" or "the Voice" would be more likely. 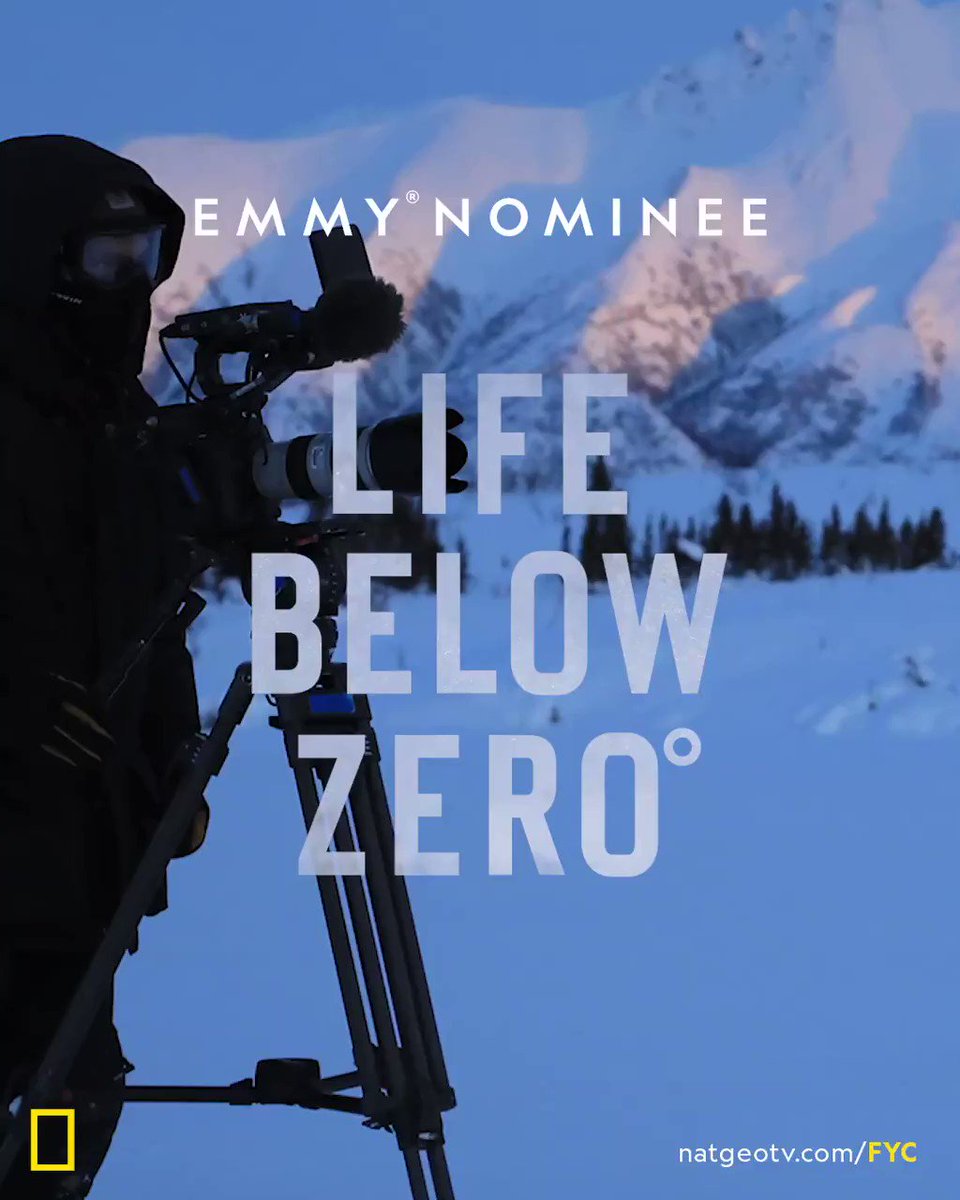 Next, the one of two categories with a nomination for "Life Below Zero."


Outstanding Cinematography for a Reality Program


Outstanding Directing for a Reality Program 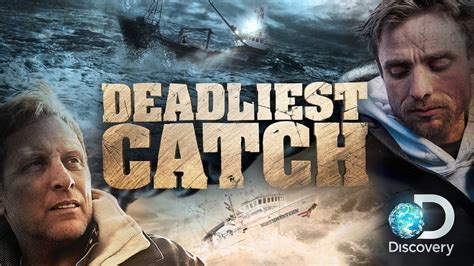 The last new category is only one with a nomination for "Deadliest Catch" and the other one for "Life Below Zero" and "RuPaul's Drag Race: Untucked."

This is an open category, as last year's winner "United Shades of America with W. Kamau Bell" is ineligible. Based on the number of nominations, I'd say "Cheer" would be the favorite, but it could just as easily be "Deadliest Catch" or "Life Below Zero" with the latter my choice as spoiler.

I listed two nominations for "Cheer" in 'Tiger King' vs. 'McMillion$' — big cats and true crime at the Emmy Awards for World Lion Day.

"Cheer" must have amazing sound to be nominated in these fields, but I don't know if it's enough for it to win.

Since I'm writing about reality shows, I think it's worth recycling the next category from For National Presidential Joke Day, I present the variety talk show nominees at the Emmy Awards.

I still think so.

I conclude the body of this entry by recycling the following from 'Dark Waters' and 'Chernobyl' among 2020 Environmental Media Association Award winners.


I think "Shark Tank" is a worthy winner of the first pure reality show category, not because of the sharks themselves, but because of the entrepreneurs competing on the show. They often have good environmental products and services to pitch and they deserve to be recognized. "Shark Tank" has two Emmy nominations, so I'll be blogging about it soon.

"Shark Tank" and "Queer Eye" are up next. Stay tuned.

*Wow! I wonder what was going on in the reality branch of the Television Academy this year. Or maybe all these new shows were that much better; I don't know.