Kylo passes Anakin while Arya and Khaleesi fall in popularity, baby names from entertainment for the Father's Day weekend 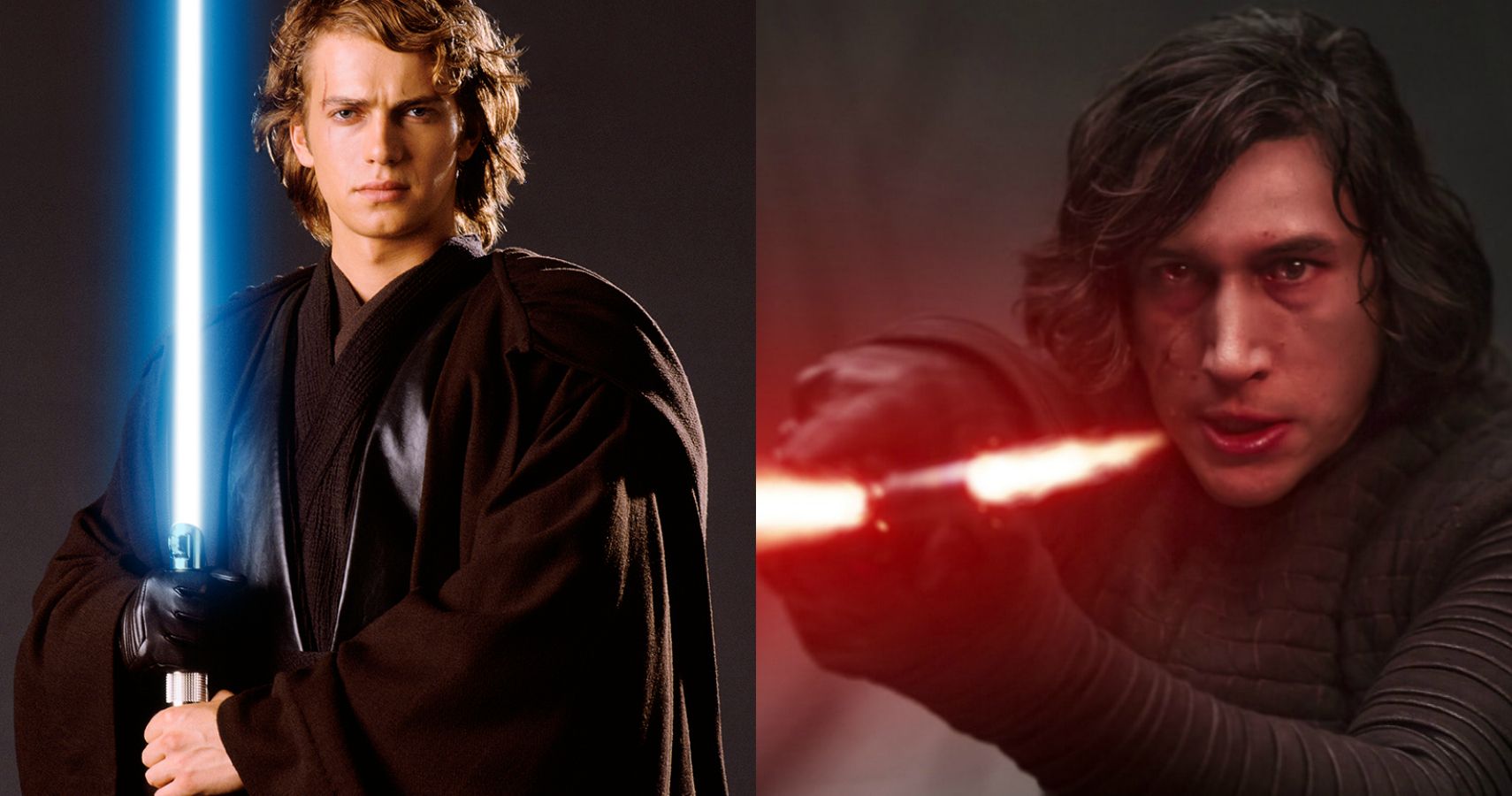 I'm still in an "I can't be all DOOM all the time" mood, so instead of covering falling birth rates, I'm delivering the second half of the "double edition of baby names from entertainment" I said I was writing at the beginning of Top baby names of 2019 and 2020 for Father's Day weekend. That's because I started looking at "Star Wars" and "Game of Thrones" names beginning with Kylo at the Social Security Administration website after I posted yesterday's entry and couldn't resist indulging my curiosity.

Anakin also increased in popularity last year, jumping 255 places from 959 to 704 for the seventeenth largest rise in rank. 2020 was also the best year for the name in its history. Despite that good news, the trend I noticed two years ago culminated in Kylo handily passing Anakin in popularity. Kylo can tell his grandfather that now, he is the master, just as Darth Vader told Obi-Wan in "A New Hope."

Names from the original trilogy have been doing well, especially Leia, which the following chart shows having its second best year ever in 2020.

Follow over the jump to see how names from "Game of Thrones" and other entertainment franchises have fared the past two years.

On the other hand, the popularity of Khaleesi peaked in 2018 and then dropped dramatically since. The title of the Queen of Dragons lost its luster, declining 32 places from 551 at its height to 583 in 2019, then 150 places to 733 in 2020, the 26th largest drop of any female name last year. Wow! Unlike names from "Jane the Virgin," which have continued to gain in popularity after the show ended, names from "Game of Thrones" have lost momentum after the series ended.

Three names from sports caught my attention as increasing in popularity, Kobe, Bryant, and Gianna, all names associated with the tragic loss of star basketball player Kobe Bryant and his daughter Gianna in a helicopter crash in Calabasas last year. Kobe had the eleventh largest jump in popularity among boys names last year, leaping 317 places from 556 to 239. Bryant experienced the 25th largest increase in popularity, springing 171 places from 829 to 658. Gianna, already a popular name, rose 37 places within the top 100 from 79 to 12. May Kobe and Gianna rest in power and their names live on in glory.

I close with two final names that caught my notice. Mazikeen, the name of a female demon from "Lucifer," had the fifteenth greatest increase in popularity, climbing 303 places out of the underworld beneath the top 1000 for the first time in its history to claw its up to 998 from 1301, with 253 baby girls given that name in 2020. It only took four years and the show moving from Fox to Netflix for that to happen.

Speaking of names with evil associations, Karen had the fourteenth greatest fall of any girls name last year, dropping 171 places from 660 to 831. While the name had been losing popularity since 2003 with a slight uptick in 2007, its popularity dropped dramatically last year. If anyone is looking for an effect of the pandemic on baby names, they can stop right here to see it.

That's it for baby names this year. Stay tuned for a busy long holiday weekend, with Juneteenth and National Martini Day tomorrow, Father's Day, the Summer Solstice, American Eagle Day, and National Seashell Day on Sunday, World Giraffe Day on Monday, World Rainforest Day on Tuesday, and the inaugural National Detroit-Style Pizza Day on Wednesday. Doom in the form of falling birth rates can wait.
Posted by Pinku-Sensei at 3:26 PM