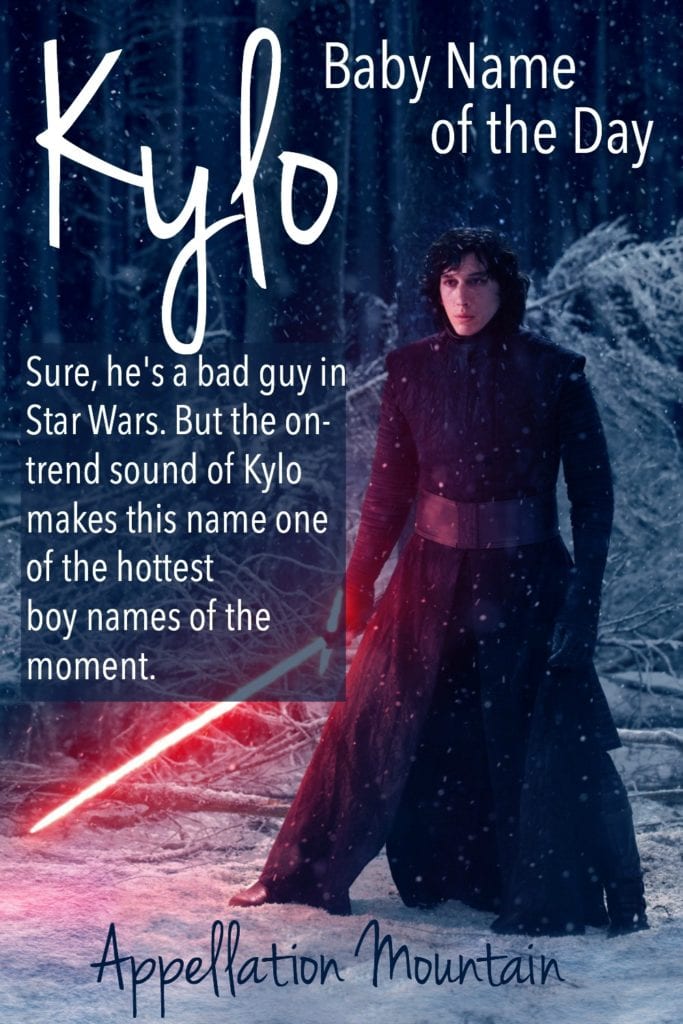 I begin by quoting what I wrote in Baby names from entertainment for Mother's Day 2018.

The ultimate fate of Kylo Ren the character will not be determined until "Star Wars Episode IX: Rise of Skywalker" is released in December, but Business Insider reported that the name is making a comeback.

The name Kylo also rose rapidly in popularity for boys, which appears to be inspired by the "Star Wars" villain Kylo Ren, played by actor Adam Driver in the reboot of the series.

Here's the graph showing Kylo returning to the top ten. 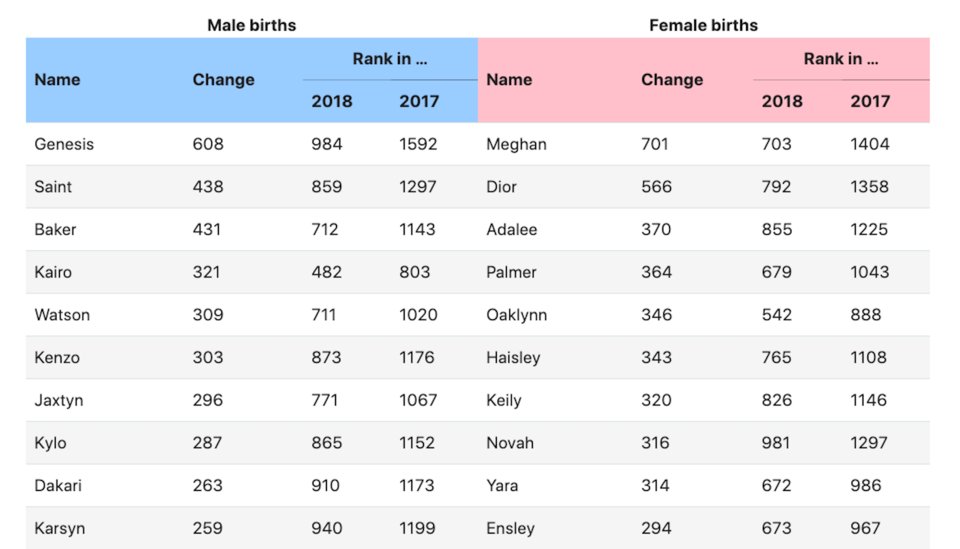 The Kansas City Zoo's names for three baby otters have fans joining the light side, including one well-known "Star Wars" alumnus. The Kansas City Star reports that the Asian small-clawed otter triplets born last October have been dubbed Han, Luke and Leia. The otters were introduced to zoo-goers for the first time on Friday.

May The Force be with all newborns given Star Wars names this past year, including the otters.
Posted by Pinku-Sensei at 5:48 PM