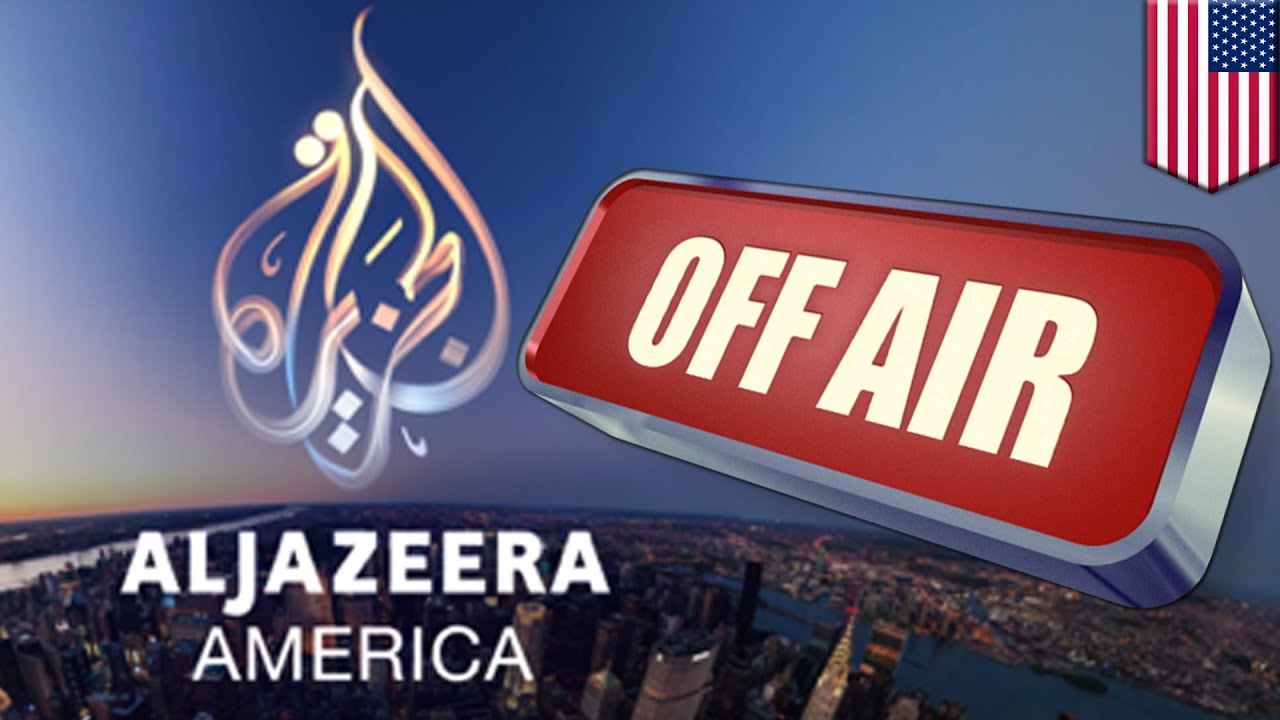 I told my readers to expect "two or three entries about the News and Documentary Emmy Awards" at the end of Ten Emmy Awards for 'Game of Thrones' plus other speculative fiction winners.  Today, the day of the award ceremony, I begin delivering on that promise with the swan song for Al Jazeera America, which announced this past January that it was shutting down.  The cable news channel followed through, closing in April.  However, it kept up its excellence in journalism right up to the end, which earned the outlet 10 Emmy nominations, making it the seventh most nominated news source behind ABC News with 11 nominations and ahead of The New York Times with 9.


I appreciated Al Jazeera's investigative reporting and presentation without sensationalism.  In that, I'll echo what Al Jazeera America CEO Al Anstey wrote in an email to his employees: "I know the closure of AJAM will be a massive disappointment for everyone here who has worked tirelessly for our long-term future. The decision that has been made is in no way because AJAM has done anything but a great job. Our commitment to great journalism is unrivaled."