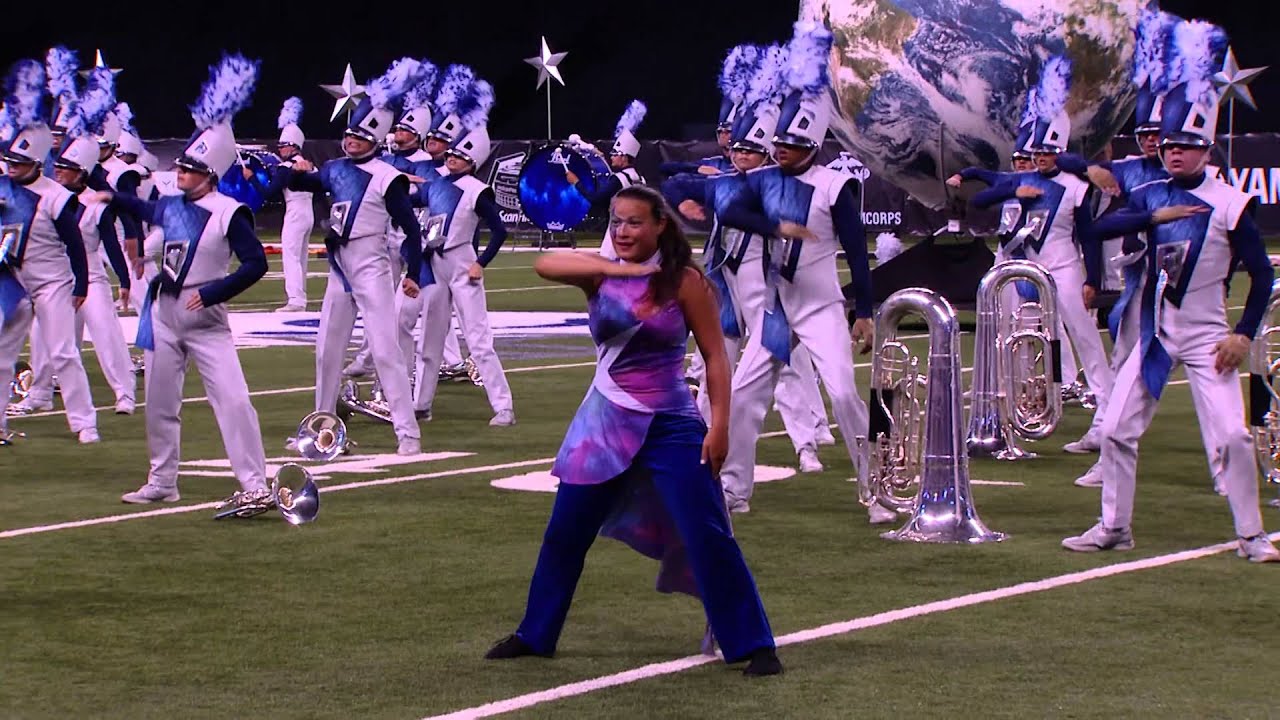 I concluded Best August so far and other monthly meta by telling my readers to "stay tuned for Sunday's entry."


Normally, that would be an entertainment post, but tomorrow is the 15th Anniversary of 9/11.  I might post Part 2 of my day to complete My 9-11 story, part 1 or I might not.  I haven't decided yet.

I decided that I wasn't feeling it.  Instead, I've decided to continue wishing a happy 50th Anniversary to Star Trek.  I've already done so from the actors, NASA, and the Planetary Society, but those aren't my trademark ways of celebrating an event or holiday.  Those involve drum corps, alignment charts, and drink recipes.  Fortunately, I have material available for posts featuring each one.  Today, it's drum corps.


That's not all.  The 2015 Cascades' Intergalactic Show began with "Enterprising Young Men" and closed with the theme from the original TV show.

I'll have posts with alignment charts and "Star Trek" themed drinks later this week.  In the meantime, live long and prosper!
Posted by Pinku-Sensei at 12:00 AM