Happy Year of the Earth Pig! 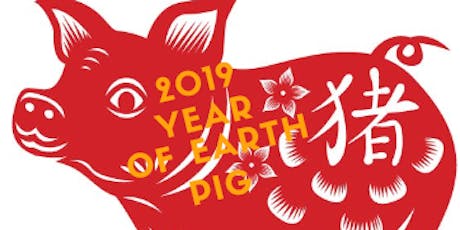 What is the Year of the Pig? What sign are you?

Learn more about the 12 animals and the five elements that make up the Chinese Zodiac, as well as what type of personality you have based on astrology.

This is a special year for me, as I wrote in Earth Signs six years ago.


I was born in the year of the Earth Pig. I joke about this by calling myself an aardvark, which is Afrikaans for "earth pig."

It's cool that I've returned to the same exact sign that I was born under.  However, neither my readers nor I should take the astrology seriously as "I consider all of this harmless but fun nonsense that I'm presenting for entertainment purposes only."

Speaking of entertainment, the Voice of America uploaded Lunar New Year Celebrated in the US yesterday.  I found it both fun and educational.  I hope my readers do, too.


It's time to conclude this post with the generic greetings I've recycled many times over.

Source
Posted by Pinku-Sensei at 7:20 AM