How do I think the political drama nominees will fare at tonight's Oscars?

I told my readers twice to "Stay tuned for a revisiting of last year's dramatic films about government and politics, particularly "BlacKkKlansman" in preparation for the Academy Awards," so it's time to follow through before that promise turns into a pumpkin at 8 P.M. EST tonight.

I begin by reviewing the Oscar nominations for the five films that made both made the Academy's list and my cut for dramas about politics or government, even if the protagonists were on the receiving end of the justice system, not creating or enforcing the law.

"BlacKkKlansman" earned awards at three different programs since I wrote the above passage, the BAFTA Awards, the Grammys, and the Satellite Awards. 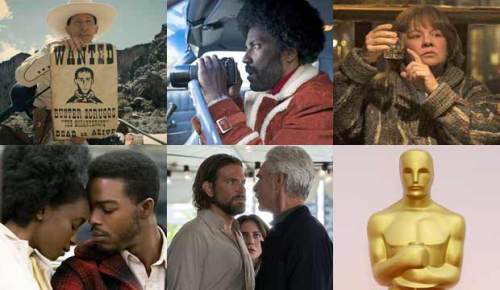 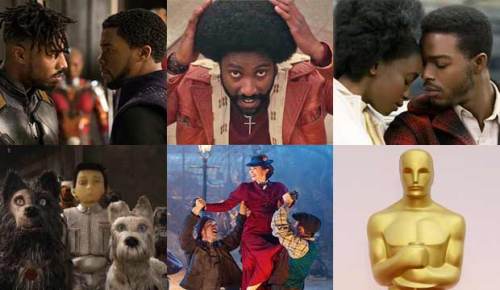 The next Oscar-nominated category for which "BlacKkKlansman" earned an award at a different show is Best Achievement in Music Written for Motion Pictures (Original Score), where the movie's competition consists of "Black Panther," "If Beale Street Could Talk" (again), "Isle of Dogs," and "Mary Poppins Returns."  Terence Blanchard's "Blut Und Boden (Blood and Soil)" won a Grammy for Best Instrumental Composition, beating music from "Avengers: Infinity War," "Solo: A Star Wars Story," and "The Shape of Water."  Listen to the song.

The third award "BlacKkKlansman" won was Best Motion Picture, Drama (Independent) at the Satellite Awards.  I have my doubts that foreshadows a win for Best Motion Picture at the Oscars.  I think that's between "Roma" and "Green Book."

I am not optimistic about the three other nominations for "BlacKkKlansman."  Alfonso Cuaron is the favorite for Best Director with Spike Lee as the spoiler.  Comedies and musicals will likely be the winners of other awards with Mahershala Ali as the prohibitive and deserving favorite for Best Performance by an Actor in a Supporting Role, while "The Favourite" and "Bohemian Rhapsody" as the winners of the ACE Eddie Awards for Comedy and Drama film, respectively.

Follow over the jump for the rest of my predictions about the prospects of other political drama nominees. "If Beale Street Could Talk" also won trophies at the Satellite Awards, Best Motion Picture, Drama (Major) and Best Actress in a Supporting Role for Regina King.  The former doesn't help it at the Academy Awards, as the movie was not nominated for Best Motion Picture, but the latter helps as King is nominated for Best Performance by an Actress in a Supporting Role at the Oscars.  She also won Best Supporting Female at the Film Independent Spirit Awards.  I think she, like Ali, is the favorite with Amy Adams as the runner-up, although Rachel Weisz could sneak by if she and Emma Stone don't divide the vote for "The Favourite."  Unfortunately, the other wins at the Film Independent Spirit Awards, Best Feature and Barry Jenkins for Best Director, do it little or no good at the Oscars, at the film was not nominated in the corresponding categories, although it migh help Jenkins a little with his nomination for Adapted Screenplay. 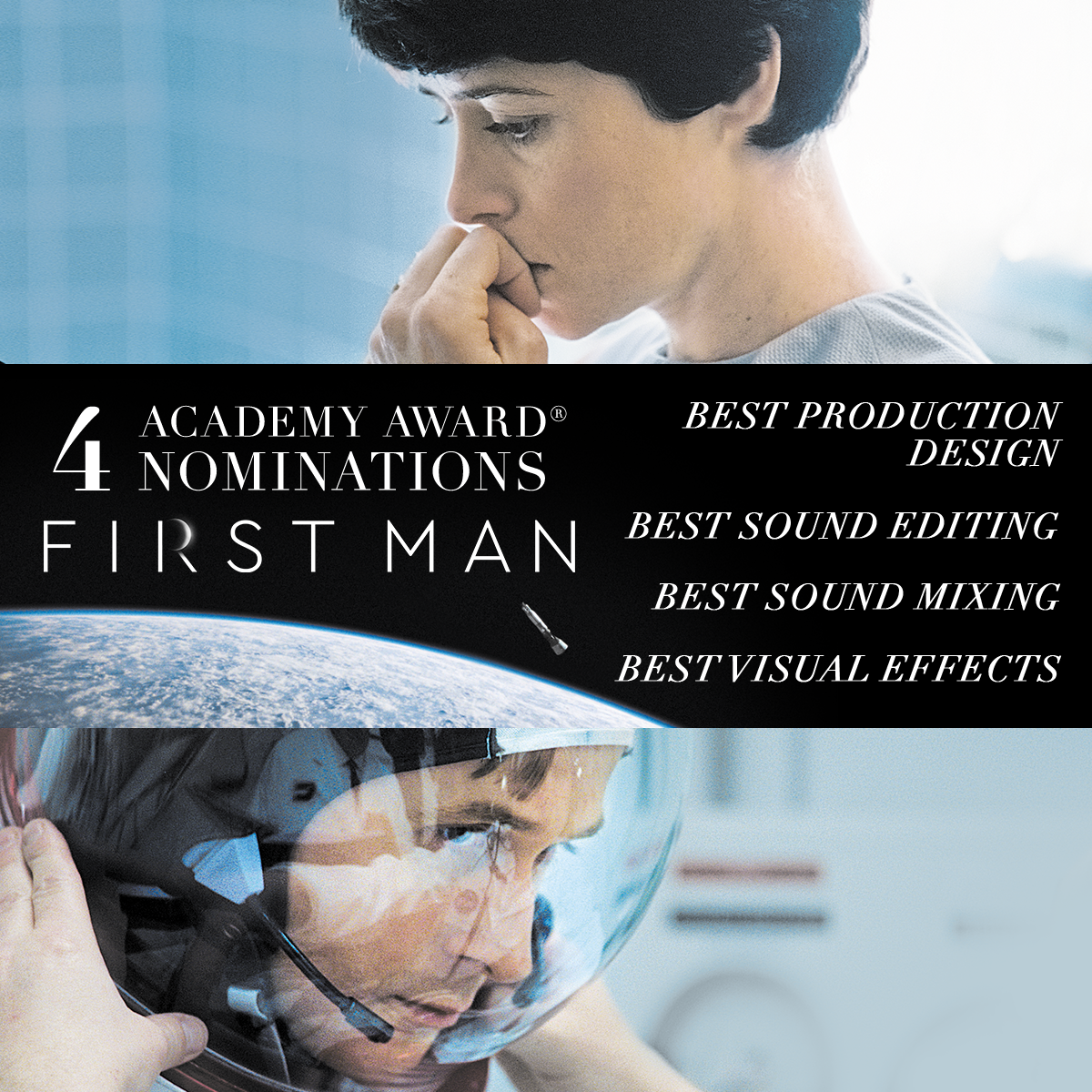 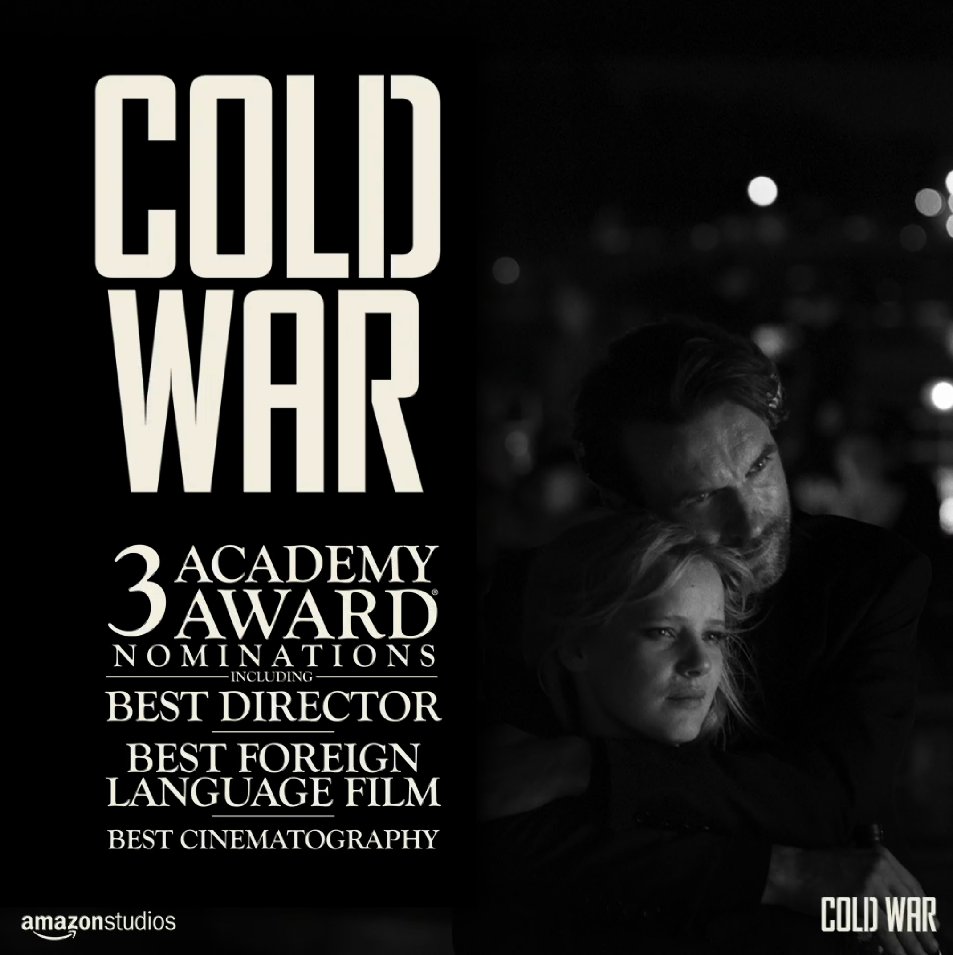 I almost forgot "Cold War."  It has three nominations, Best Director, Best Cinematography, and Best Foreign Language Film.  While I certainly think it won't win for Best Director — as I wrote above, I think that's between Cuaron and Lee, it might win Best Cinematography, although I think it has an uphill road against "Roma," as it won Outstanding Achievement in Cinematography in Theatrical Releases at the American Society of Cinematographers.  It might also win Best Foreign Film if "Roma" wins Best Motion Picture, as the voters might split their ballots that way, although I think that's unlikely. 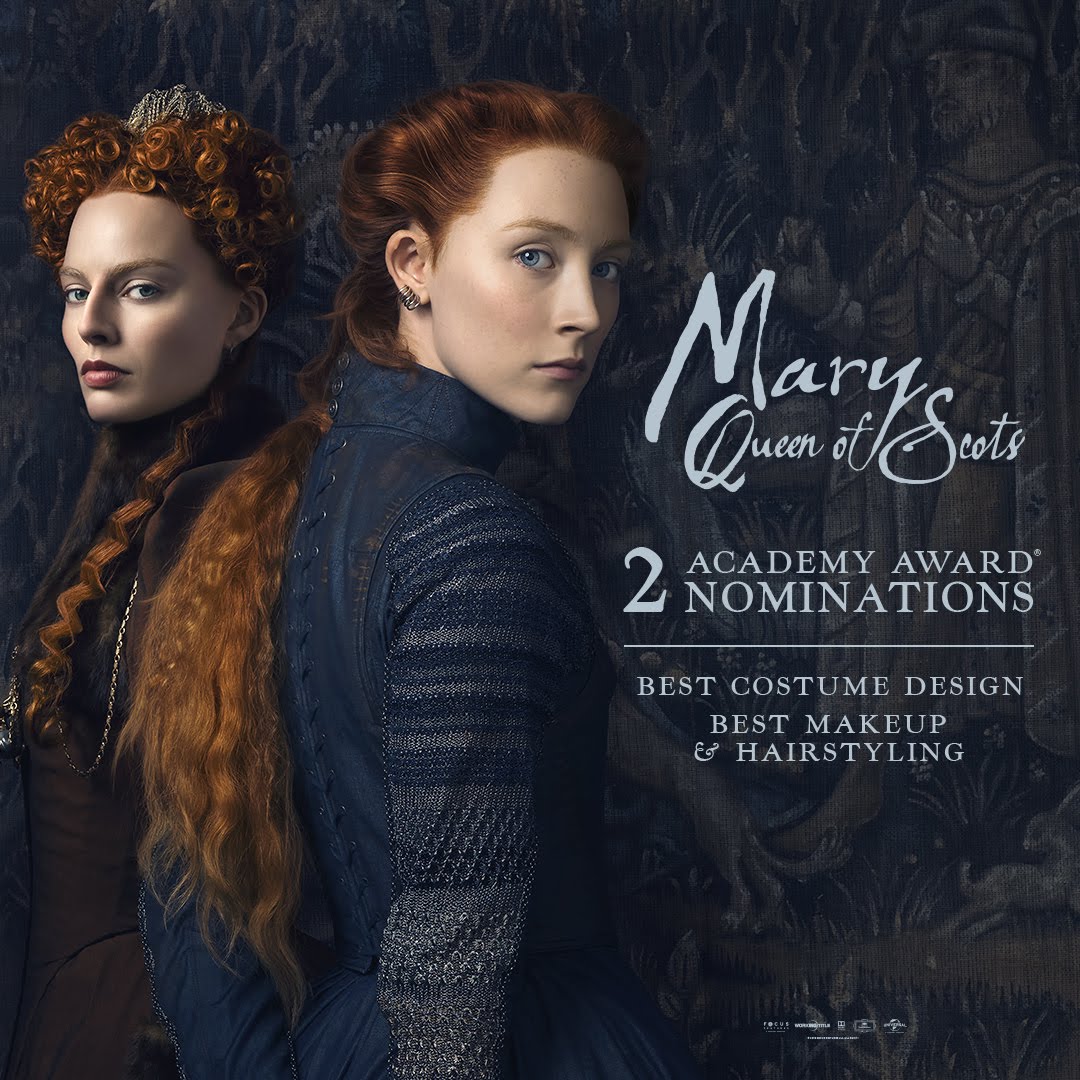 The final nominated drama about politics and government is "Mary Queen of Scots," which has nominations for Best Achievement in Makeup and Hairstyling and Best Achievement in Costume Design.  I'm quite sure that the first Oscar will go to "Vice" while the second is a toss-up between "The Favourite" and "Black Panther," just as I think it will be for Production Design, as the first won for Period Film and the latter for Fantasy Film at the Costume Designers Guild Awards.