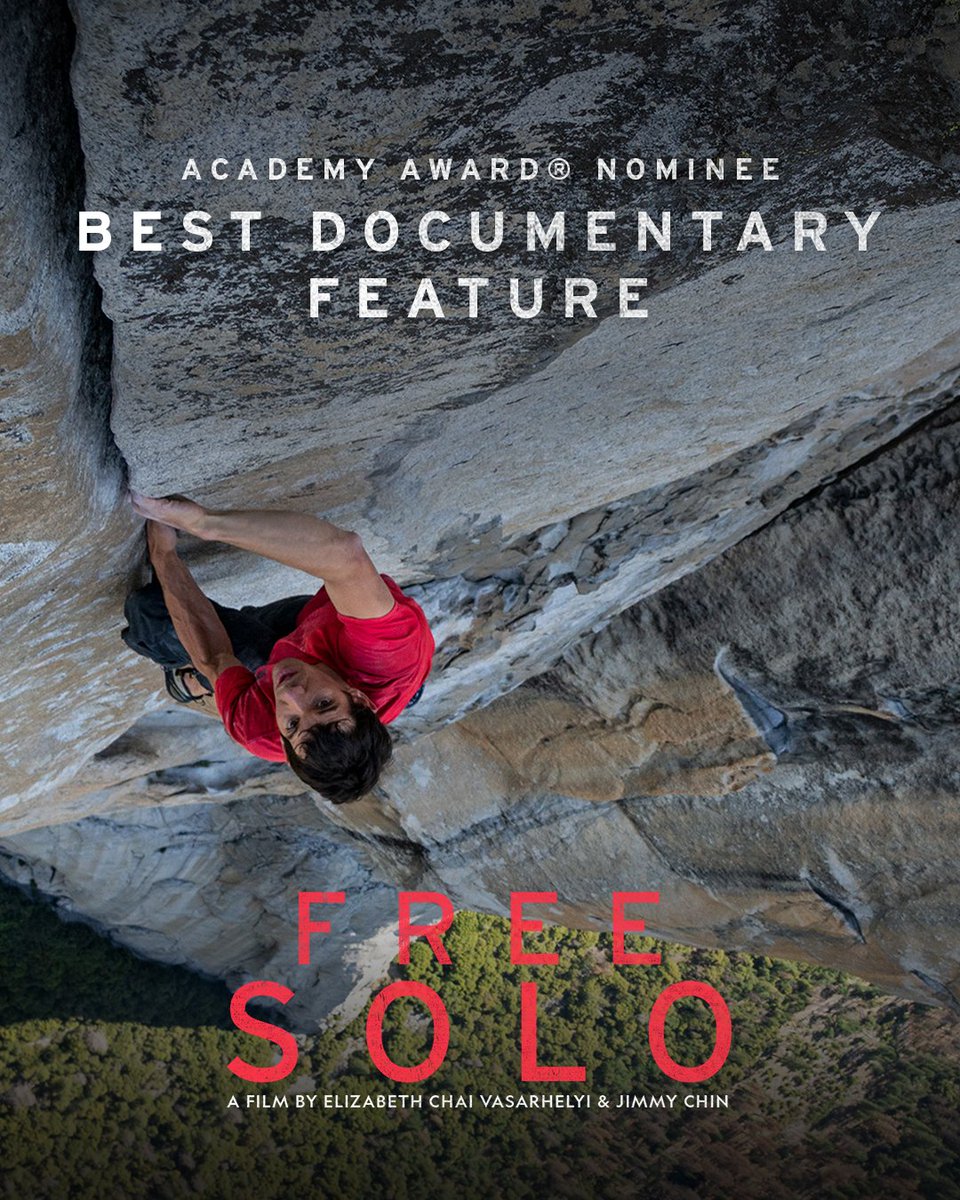 I told my readers to "stay tuned at the end of 'First Man' and 'The Favourite' surprise as Oscar winners as films about government and politics, a recycled comment.


I plan on posting one two more installments featuring passages from the recycled comment at Kunstler's blog, the first about the documentary awards followed by remarks about the highest grossing film about politics and government, "Black Panther."

I begin this post about my comment on Oscar Bytes at Kunstler's blog by offering a contrast to The Academy Awards got political without mentioning Trump, a recycled comment and noting one other upset of a political film.


Just the same, the Academy voters had some chances to score political points with the winners of the documentary awards and chose not to.  It would have been easy for the members of the Motion Picture Academy to make a statement by voting for "RBG"; instead, they gave the award to "Free Solo."  In this case, they bowed to popular taste as "Free Solo" earned $2 million more at the box office than "RBG," making it the most lucrative nominated documentary ("Won't You Be My Neighbor?" was the highest earning documentary released during 2018, but wasn't nominated).

While I was rooting for "RBG" to win, I had an inkling that "Free Solo" could pull off an upset.


I think "Free Solo" is the better movie, but "Minding the Gap" has more social commentary.  If one wanted a non-political choice, "Free Solo" is the one I'd pick and the movie I expect has the best, if not good, chance against "RBG."

Therefore, I was not surprised to see FREE SOLO Accept the Oscar for Documentary (Feature).  Neither, it seems, was Jason Momoa.

In FREE SOLO Thank You Cam Speech: Documentary (Feature), Jimmy Chin made an environmental point, mentioning that the film shows the importance of protecting and preserving wild places.

As someone who spent his youth vactioning in Yosemite National Park and praised the cinematography of the Emmy-nominated "Nature" episode "Yosemite," I agree with Chin.

On another note, Wikipedia shows that Chai Vasarhlyi and Chin "are the first married couple of Asian descent to share a nomination."  In fact, this was a very good year for Asian-Americans in the Best Documentary Feature category, as both Bing Liu, who directed "Minding the Gap" and Su Kim, director of "Hale County This Morning, This Evening," are both Asian-Americans, making for a total of three nominated documentary features helmed by Asian-Americans, a record.

Technically, so is the director of the winner of Best Documentary (Short Subject), Rayka Zehtabchi, who is Iranian-American.*  This is what I wrote about her film winning.


They could have also made an "it could happen here" point by voting for "A Night at the Garden," but instead honored "Period, End of Sentence" to make a statement about sexism.  That's much more indirect.

I really didn't have a strong opinion about who would or should win, so I was both pleased and not surprised to see PERIOD. END OF SENTENCE Accept the Oscar for Documentary (Short Subject)

Watch Rayka Zehtabchi and Melissa Berton accept the Oscar for Documentary (Short Subject) for PERIOD. END OF SENTENCE at Oscars 2019.

Not only was this a victory for diversity and sexual equality, it was one for Netflix, too.  I'll get to the first topic again when I return with another recycled comment entry about the highest grossing film about politics and government, "Black Panther," and both when I write about "Roma" and the other winners after that.  Stay tuned.

*While Iran is definitely in Asia, the Census Bureau definition of Asian-American lists people from the country as White or Middle Eastern, reserving the designation of Asian-American for those whose ancestors came from East, South, and Southeast Asia.  I'm ambivalent about applying this definition.  On the one hand, I worked for the Census Bureau, so I am strongly inclined to use their definitions.  On the other, I think that trying to distinguish between people from Iran and those from South Asia, particularly Pakistan, is an arbitrary exercise and demonstrates how much race is a social construct and how this definition of who is Asian is a particularly American one.
Posted by Pinku-Sensei at 4:19 PM