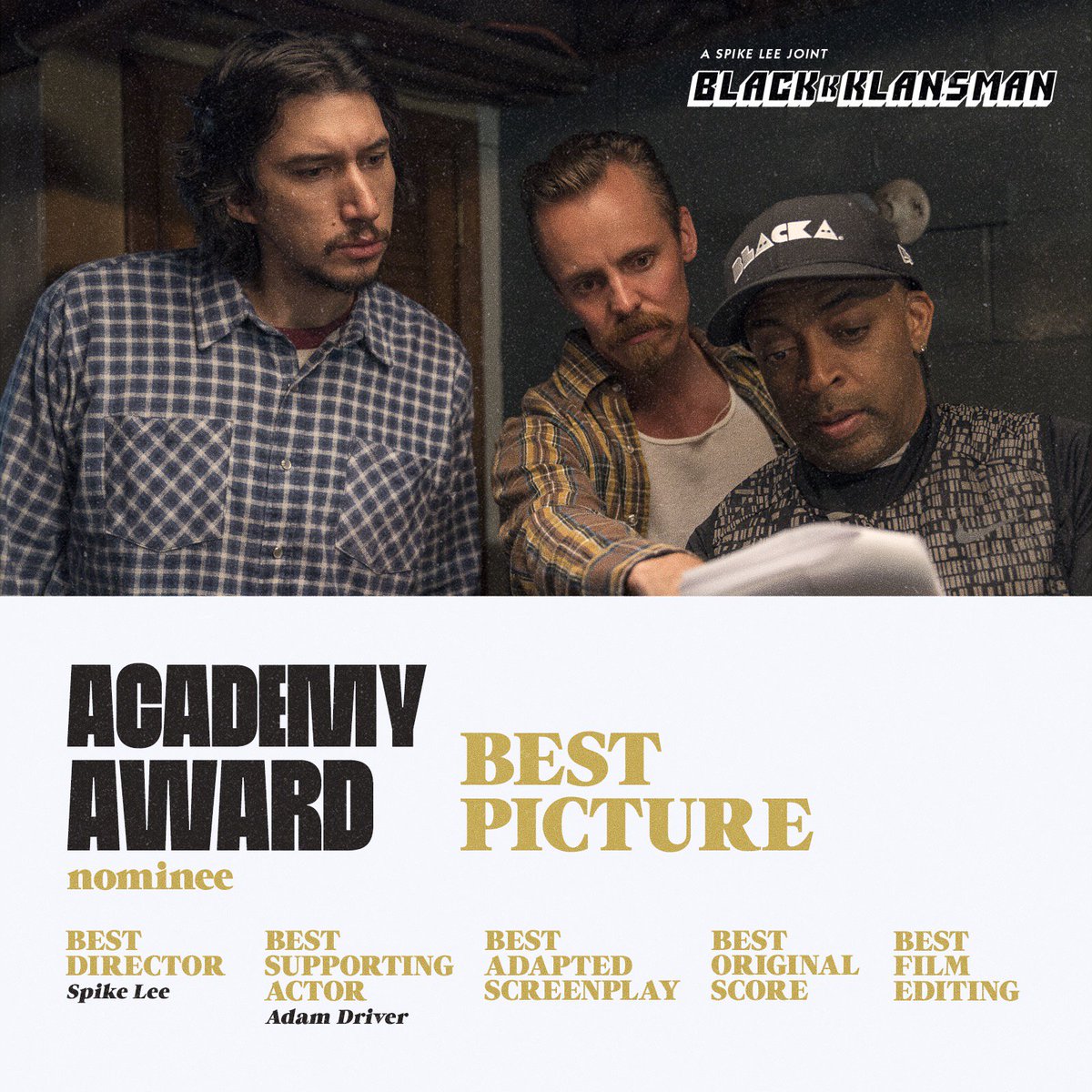 Yesterday, Coffee Party USA posted their version of Winners of the first Coffee Party Entertainment Awards for movies, which reminded me that I should prepare for this year's awards.  In that vein, I am returning to Box Office Mojo to list the top earners at the box office (top 200 as of February 10, 2019) for films about politics and government, whether dramas, comedies, documentaries, or genre, including action and speculative fiction, to prepare a list of eligible movies.

Today, I begin with the dramas, which either purport to depict actual events or are at least set in the real world without fantastic or futuristic elements.

First, I consider this list to be an odd combination of historical dramas and dramatized biographies alsong with the more realistic action and thriller movies that involve the military, law enforcement, intelligence services, and criminals interacting with elected officials.  Because of that, I will return to action and thriller movies after I write about the more fantastic and futuristic representatives of the genre to forecast which movies might be nominated in these categories at the Saturn Awards.  I also might pull out the action and thriller films in next year's installment.

Finally, one political movie completely missed both the top 200 and the major awards shows, "The Front Runner," which came in 205th with a domestic box office of $2,000,105.  I told my readers it would be passed by "Mary Queen of Scots" and it was.

I will return tomorrow with the political comedies tomorrow, followed by the political documentaries and genre films later this week.  Until then, I leave my readers with two reviews by Grace Randolph of Beyond The Trailer, first for "BlacKkKlansman" and then for "First Man."

The answer to Grace's question ended up being yes, at least for nominations.  As for winning, that remains to be determined.

First Man Movie Review today! Beyond The Trailer host Grace Randolph's reaction & review of the 2018 movie starring Ryan Gosling as Neil Armstrong, directed by Damien Chazelle! Is there really a problem with the flag on the moon scene?

I suspect "First Man" will earn an action film nomination for the Saturn Awards, just like "Hidden Figures" did two years ago, but that's a topic for later this week.  Stay tuned.
Posted by Pinku-Sensei at 6:24 PM