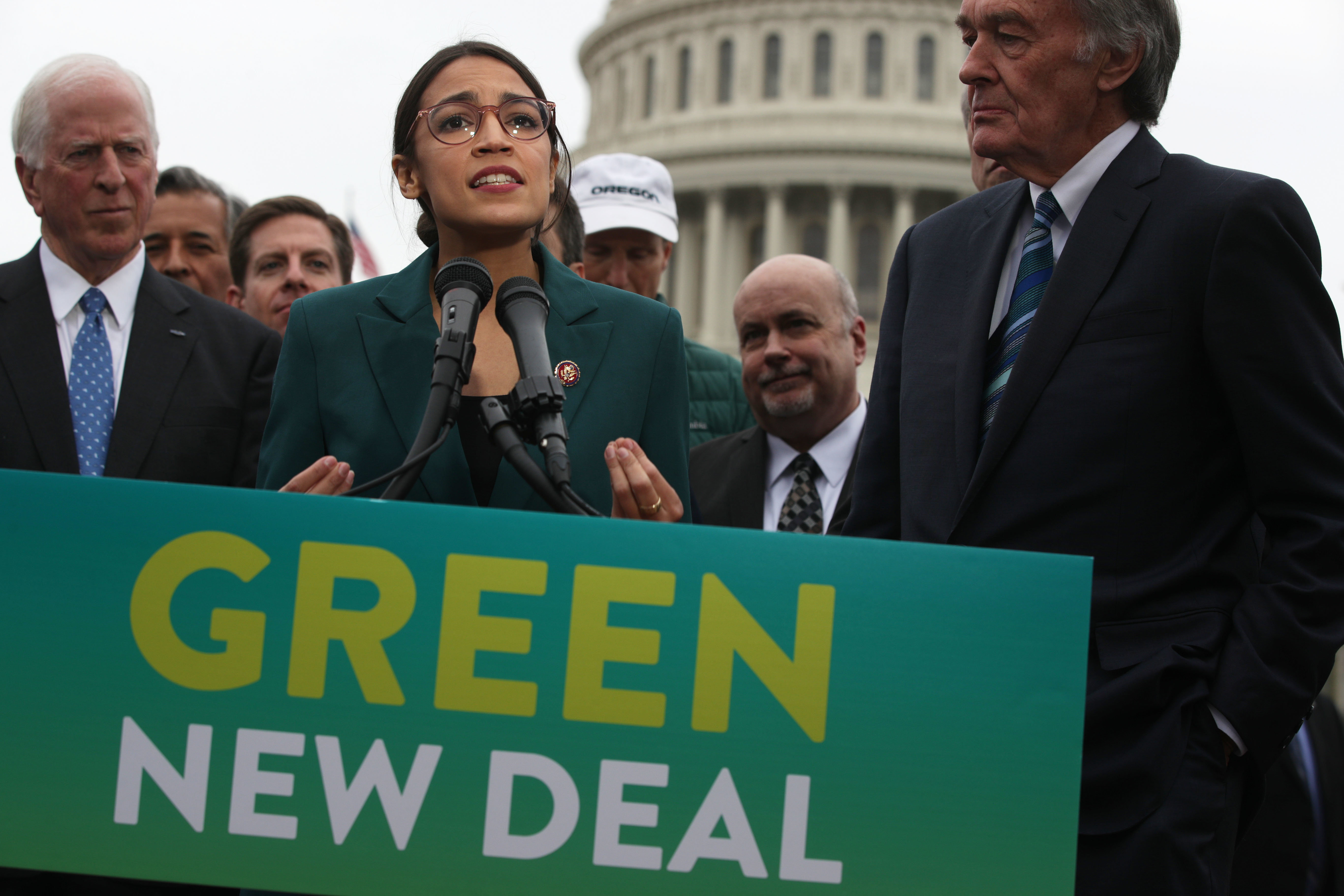 Two days ago I posted Noah and Meyers take closer looks at what Colbert calls 'the national emergency we didn't need'.  Today, I return to the comedy/late-night talk show host well to look at the latest version of an idea I examined only once, the Green New Deal, which Jill Stein proposed when she visited Detroit in 2016.  Alexandria Ocasio-Cortez is advocating for the latest version and the reaction is about what one would expect, utter horror from the fossil fools.

Samantha Bee had first crack at the proposal and its reaction last week in Green New Deal | February 13, 2019 Act 1 | Full Frontal on TBS.

The Green New Deal has sparked a second red scare among the typically Christmas-loving Fox News crowd as they race to batten down their cows and protect their private jets.

As I mentioned in Colbert, Noah, Meyers, and Bee take on the State of the Union Address, Bee has probably the most distinctive sense of humor about issues; this time I can't attribute her originality to having more time.

Noah is the most skeptical of the three comics whose videos I'm embedding today.  He raises good questions about the practicality and cost of the proposals, then notes that the Republicans aren't raising them.  Instead, they're scare-mongering.  I'm not impressed.

Seth takes a closer look at President Trump and his allies freaking out about a Democratic plan to fight climate change.

I don't think all or even most of Ocasio-Cortez's goals are achievable in ten years, but that doesn't mean that they shouldn't be tried.  I think they should.

Also, I've seen all of this panic over an environmental goal before.  Many of the same people were freaking out over Agenda 21 six years ago, when I wrote "Agenda 21 is the new black helicopter" and Green is the New Red.  It's time to be a good environmentalist and recycle the manatee. 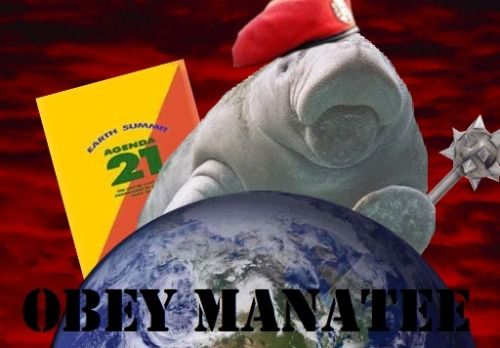