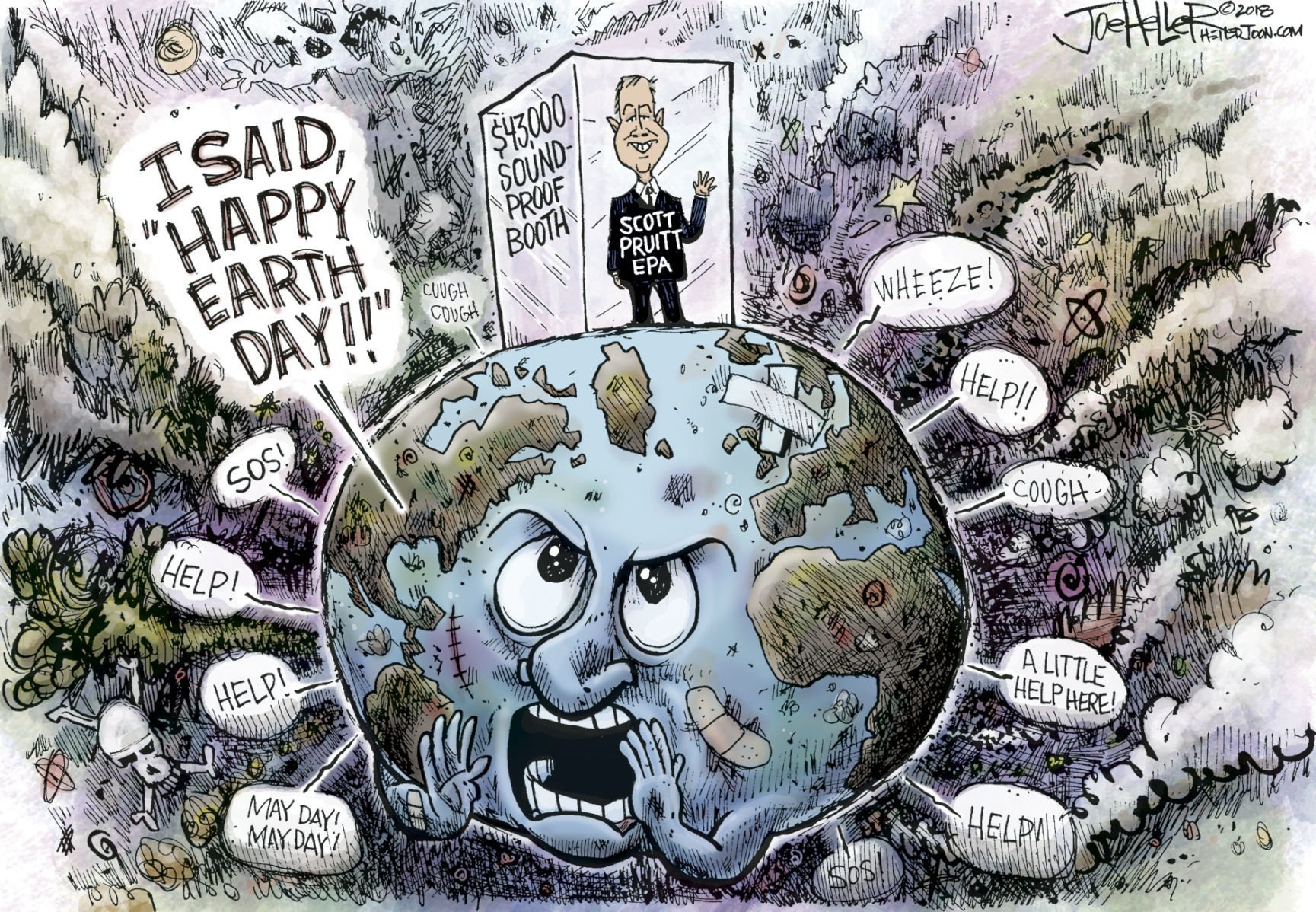 Happy Earth Day!  Today, I am pointing out that climate isn't the only environmental issue the U.S. and the planet is confronting.  Pollution of all kinds is another one, which the Environmental Protection Agency (EPA) was created to combat.  The results have been generally successful, as The Verge describes in Why most Americans support the EPA.

The future of the EPA is uncertain. We look back at why the agency was created in the first place, and why we still need it today.

The video is two years old, but its points are still valid, even after Scott Pruitt has left as EPA Administrator.

Two of the most read entries of the eighth year of this blog were about the EPA, so follow over the jump for how they and another about the Trump Administration's environmental policies earned their page views. 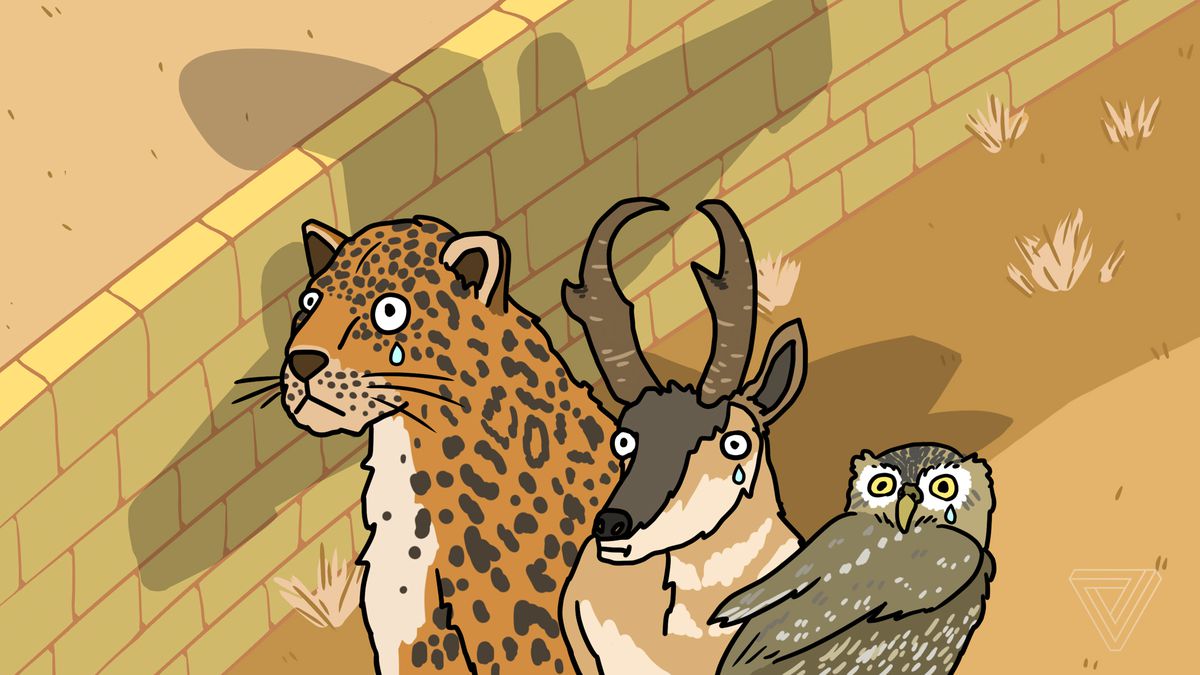 Two entries chronicled the conflict between California and other states with the EPA over relaxing fuel efficiency standards.  The more popular was EPA announces relaxed fuel efficiency standards, California and other states vow to fight them from August 3, 2018.  It earned most of its 2228 raw page views by being shared at the Coffee Party USA Facebook page and ended the blogging year as the 35th most read entry during the year and the 34th actually posted between March 21, 2018 and March 20, 2019.  The entry ended August with 2096 default and 2181 raw page views to rank fifth for the month.

EPA relaxing fuel efficiency standards, setting up fight with California from April 3, 2018 was the other top entry with 2190 raw page views, enough to rank it 37th overall and 36th among entries posted during the eighth year of this blog.  It earned ~1300 page views in the first two hours and ~1800 page views in the first 24 hours after being shared at the Coffee Party USA Facebook page at 9:00 P.M on April 4, 2018.  Infidel 753 also linked to it at Crooks&Liars.  The entry ended April 2018 with 2077 default and 2121 raw page views, which earned it ninth place overall but fourth place among entries actually posted during April 2018.  It tied for most comments among entries posted during April with 2 comments.

I'm not done with top environmental posts from last year.  I expect to post one more installment in this retrospective series for an Earth Week Throwback Thursday.  Stay tuned.

Previous posts in this series
Previous retrospectives about environmental threats other than climate.