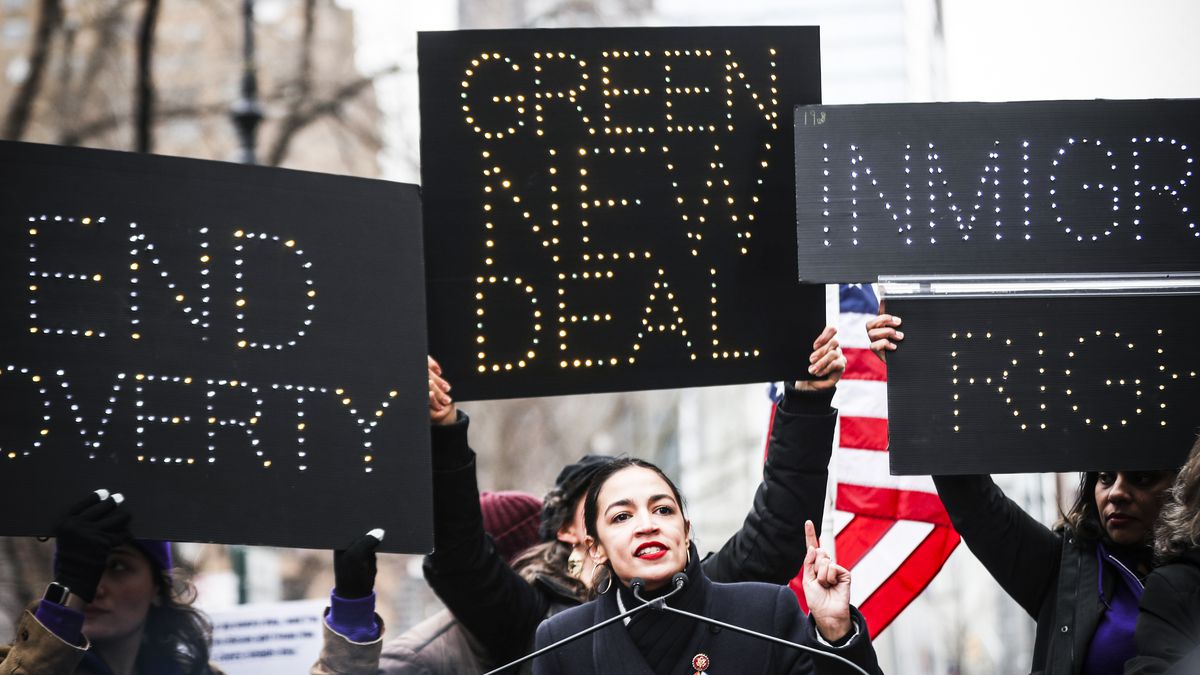 Happy Flashback Good Friday!  I finished yesterday's installment of Tales of the Retail Apocalypse by promising my readers that today's retrospective of the most read entries would "be about a perennial favorite topic of this blog, climate."  I'm not kidding about that last part; I have posted retrospectives featuring popular entries about climate and climate change every single year I have kept this blog.  I'm not surprised to continue the tradition.

Political news coverage tends to focus on strategy over substance, and that’s making it less likely that the public will agree on big policy ideas when we need them the most.
...
The Green New Deal is an ambitious proposal that outlines how the U.S. might begin transitioning towards a green economy over the next ten years. It includes steps like upgrading our power grid and renovating our transportation infrastructure. But most people watching news coverage likely don’t know what’s in the Green New Deal. And that’s because political news coverage tends to focus on strategy over substance, fixating on a bill’s political ramifications rather than its ability to solve a problem. That approach to news coverage is known as “tactical framing,” and research shows it makes audiences at home more cynical and less informed about big policy debates. The result is a cycle of partisanship, where solutions to big problems like climate change are judged on their political popularity rather than their merit.

Because of the approach of the news media, my coverage of the Green New Deal suffers from an emphasis on the tactical framing at the expense of the substance of the idea as well.  That's something I will have to work on in future entries on the subject.

Follow over the jump for the most read entries about climate change during the blogging year that ended last month. 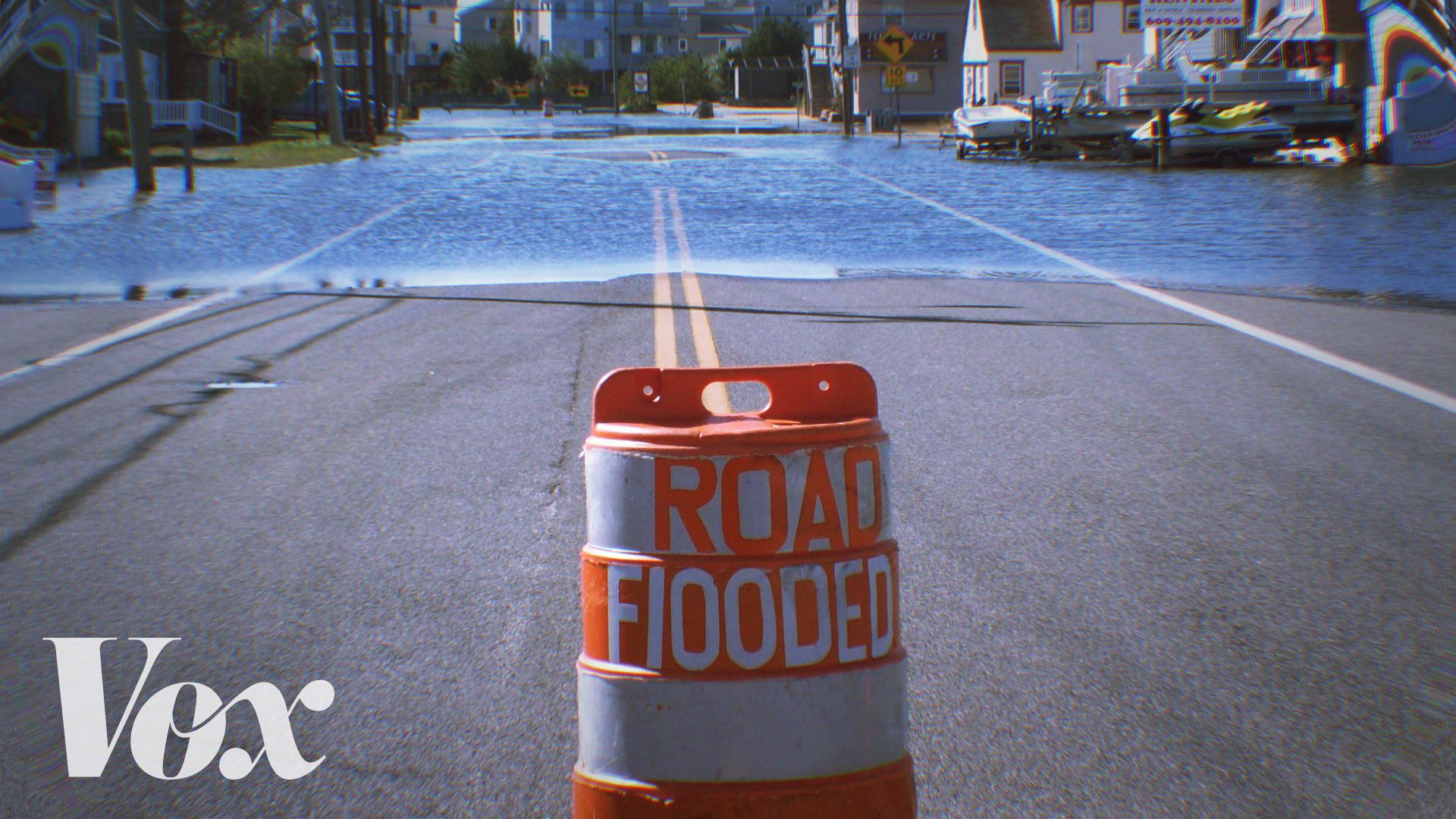 The other popular entry about climate change during the previous blogging year was Sea level rise is already causing coastal flooding in New Jersey and Vox thinks it will get worse from June 6, 2018.  It earned 3639 total raw page views to rank 17th among all entries during the eighth year of this blog.  I shared this entry at the Coffee Party USA Facebook page at 9:00 P.M. on June 6, 2018.  It had 77 default page views before being shared.  It earned ~1500 page views in the first two hours after being shared and 2864 in the first 24 hours and helped earn the blog 897 page views the hour it was shared and 3337 the day it was shared.   The entry ended June 2018 with 3549 default and 3587 raw views to rank fifth overall and fourth among entries actually posted during the month.

I plan on resuming this series of retrospectives on Monday, which is Earth Day.  In the meantime, stay tuned for posts about marijuana legalization for 4/20 and Easter followed by an entry about National Talk Like Shakespeare Day.  I know exactly what I'm blogging about for the next few days!