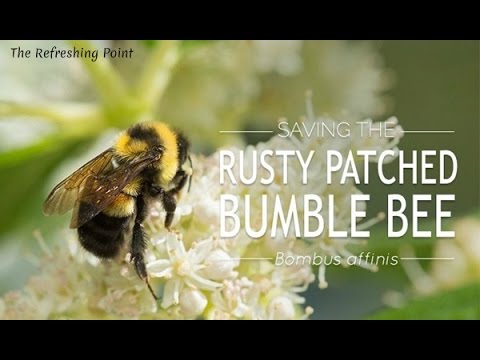 Once again, it's Throwback Thursday, so it's time for another retrospective of the blogging year just past.  As I promised in The Primetime Emmy Awards for the seventh year of Crazy Eddie's Motie News, today's review of last year's top posts is about environmental issues other than climate change.

The top entry on that topic was Rusty-Patched Bumblebee finally placed on the Endangered Species List from March 22, 2017.  That was the second day of the seventh year of this blog, so this entry became the first to enter the all-time top ten, which I noted in Holidays for the sixth year of Crazy Eddie's Motie News.  The post earned 3863 raw page views over the year, enough to place it 16th overall and 14th among entries actually written during the blogging year.  It was also the most read entry during April 2017 with 3491 default page views.

Before I explain how the entry earned its page views and place, I am sharing an update on the topic from Verge Science: Bees are going extinct...but not the ones you think.

You’ve probably heard for years that bees are in dire straights. Which is true…but it’s probably not the bees you’re thinking of. We talk to a bee researcher about what’s really at stake for bees, global agriculture, and all the almonds you’ve ever eaten.

For more, read all the entries with the bees label.

Follow over the jump for how this entry earned its page views as well as the other top non-climate environmental story of the past year.

I shared Rusty-Patched Bumblebee finally placed on the Endangered Species List at the Join the Coffee Party Movement Facebook page at 11 P.M. EDT on March 31, 2017, which meant the page views counted for April.  The post only had 58 page views according to the default counter before sharing.  It earned more than 1000 in the first two hours after being shared.  In the first 24 hours, it gained 3,271 page views from being shared on Facebook.  It helped attract 4,380 page views to the blog during the day it was shared.  It passed CNN and MSNBC interview Libertarian candidates William Weld and Gary Johnson about 8:00 P.M. E.D.T. on April 1st to join the all-time top ten at 10th place.  Just after 11:00 P.M., it passed Happy Sweetest Day 2016! with 3330 page views for ninth place on the all-time list.  By 5:00 A.M. E.D.T. on April 2nd, it had passed Tyrion Lannister ties Sanders and beats Clinton and Trump with 3426 page views for eighth.  It was knocked out of the all-time top ten by 'The Handmaid's Tale' sweeps last night of Emmys to win five awards at 10 P.M. EDT on October 2, 2017.  Sic transit gloria mundi. 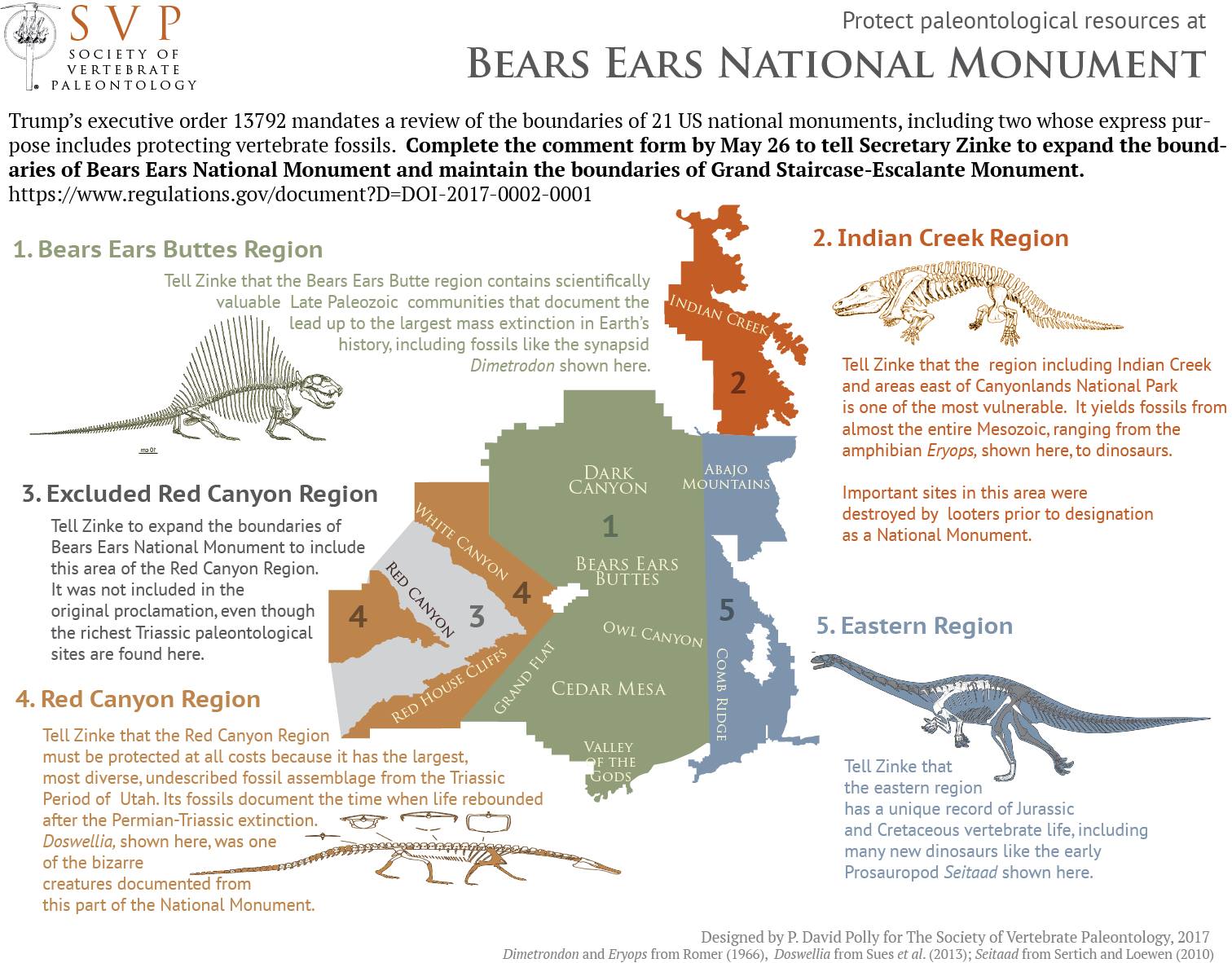 The 19th most read entry during the seventh year of this blog and the 17th most popular actually posted during it was Trump declares the downsizing of two national monuments in Utah from December 5, 2017 with 3543 raw page views.  This entry earned ~1500 page views in the first two hours and ~2850 in the first 24 hours after being shared at the Join the Coffee Party Movement Facebook page.  It ended December 2017 as the third most read entry of the month and the most popular actually posted during December with 3494 default page views.

That's it for top environmental posts for the seventh year of this blog.  I plan on posting the next installment, which will be on the most read News and Documentary Emmy Awards entries, tomorrow.  Stay tuned for a Flashback Friday retrospective!

Previous retrospectives about environmental threats other than climate.
Previous entries about the top posts of the seventh year of this blog.