The return of Toys R Us, a tale of the Retail Apocalypse 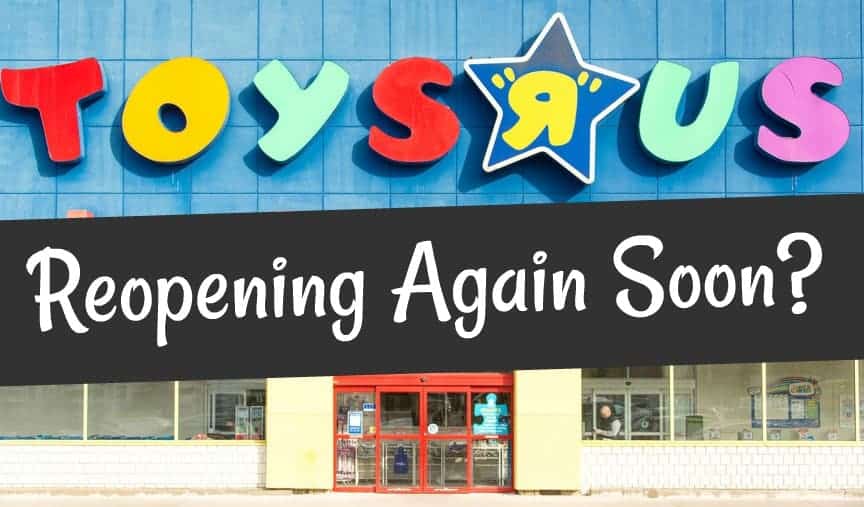 It's rare that I get to share good news about the Retail Apocalypse, but I have some this week.  CBS Los Angeles reported earlier this week that Toys 'R' Us Is Making A Comeback, 2 New Stores Opening This Year.

The beloved toy store that closed all of its U.S. stores last year has plans to re-open in 2019.

Bloomberg Markets and Finance has more in Toys 'R' Us Plans to Make a Christmas Comeback.

Maybe American kids will only have to live through one Christmas without Toys “R” Us. About a year after shuttering U.S. operations, the remnant of the defunct toy chain is set to return this holiday season by opening about a half dozen U.S. stores and an e-commerce site, according to people familiar with the matter. Bloomberg's Matt Townsend reports on "Bloomberg Markets: What'd You Miss?"

Matt Townsend doesn't seem very optimistic.  Still, I should have seen it coming.  Toys R Us is like Twinkies.  The products are too valuable and someone will make them.  Not only was that true of Twinkies and Toys R Us, it's apparently true for RadioShack.  The dead, they rise again!
Posted by Pinku-Sensei at 8:25 AM