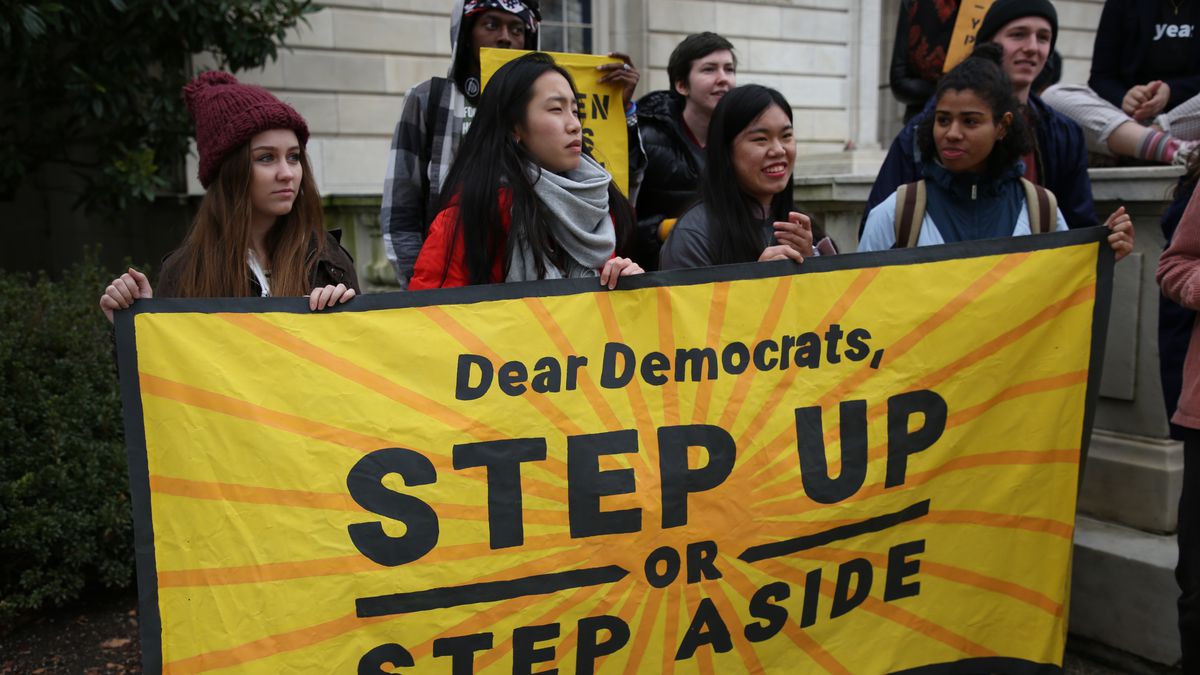 What's actually in the Green New Deal?
...
The Green New Deal is an ambitious plan to fight the effects of climate change. It’s the only American plan that actually acknowledges the size of the impending crisis. And it contains some difficult truths that we might not want to hear.

When I first read about all of the social programs in the Green New Deal, I thought "that's nice and I'm in favor of them, but what do they have to do with fighting climate change?"  This video is the first time I've heard that they are there to mitigate all of the economic disruption that will happen in a rapid radical restructuring of the U.S. economy as a result of decarbonization while still maintaining as much of our First World way of life as possible.  Now I understand why the Green New Deal includes them, so I'm even more in favor of them.

If the U.S. doesn't decarbonize its economy and dramatically reduce greenhouse gas emissions, then we will have to prepare for the 400 ppm world we are creating, which will also be expensive.  Vox in partnership with one of its sister sites Curbed has a video about one of the projects for that future that is already being planned, New York is building a wall to hold back the ocean.

Climate change is leading to increasingly violent storms. Can seawalls hold back floods?
...
Staten Island recently received funding for a nearly 5-mile-long seawall to protect its coast. But the plan raises a lot of questions. We’re living in a dangerously dynamic world: Hurricanes are getting worse, wildfires are rampant in California, extreme heat is melting roads in India, and sea levels continue to rise. Will a wall really be enough to protect our coastal cities?

Alissa Walker from Curbed talked to us about how it’s too late to stop the changing climate, but not too late to change how we think about infrastructure.

In reality, we will have to do both, decarbonizing our economy and preparing for all the changes that will be coming because of all the carbon dioxide and other greenhouse gases humanity has already pumped into the atmosphere.  I hope we're up for the challenge.  We have to be.
Posted by Pinku-Sensei at 8:52 AM