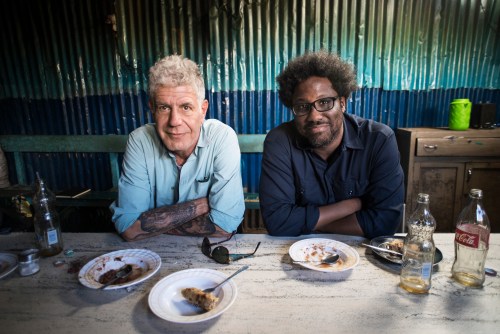 I told my readers to "Stay tuned as I plan on examining the awards won by 'Anthony Bourdain: Parts Unknown' and 'United Shades of America'" at the end of 'Our Planet' and NASA win two Emmy Awards each — nature and science at the Emmy Awards.  Both CNN shows won their respective categories and took home a second trophy as well.  Without any further ado, I will be a good environmentalist and recycle what I wrote about their winning nominations.

"Anthony Bourdain: Parts Unknown" has won this category five of the past six years, being beaten only by "Leah Remini: Scientology and the Aftermath" once two years ago.  Based on that and the other nominees having only their single nomination in this category, I think it's still the favorite, despite all the rest of the nominees being about show business.

It won for the final time.  I can say that about the next award as well.

"Anthony Bourdain: Parts Unknown" won this award last year, so I think it's the nominal favorite.  Also, there are two nominees about entertainment, "Fyre Fraud" and "Wu-Tang Clan: Of Mics and Men," which gives them a leg up, although not as much as if they were about movies or television instead of music.  Still, this is a category in which both nature series have nominations, which attests to their quality.

Anthony Bourdain was a great writer right up until the end.  I will miss him. 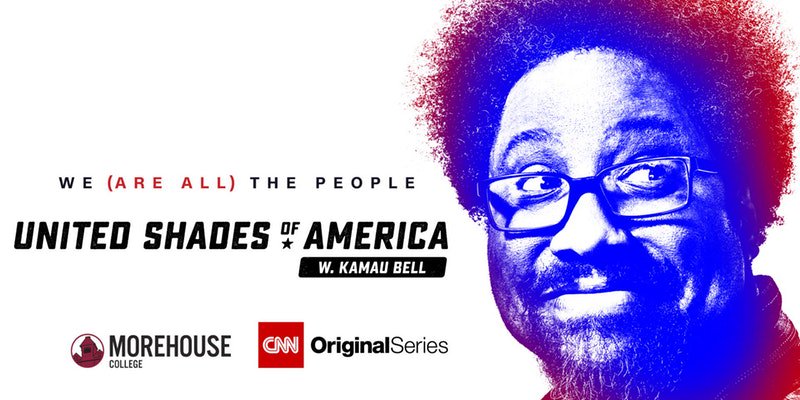 "United Shades of America with W. Kamau Bell" is the two-time returning winner, so it is the nominal favorite to repeat.  In addition, it's my favorite of the field, as Bell examines politics and race relations in America with a light touch.  He's very good at communicating with people who disagree with him, building bridges across racial and political divides.  However, his show has very stiff competition, as "Deadliest Catch" has won twice and "Born This Way" won three years ago.  Also, both shows have three nominations to two for "United Shades of America."  While I'm rooting for Bell's show, I would be O.K. with either of its main competitors winning, as "Deadliest Catch" is as much about nature as it is about the fishermen (and women), while "Born This Way" makes an explicit social point about acceptance of differences and celebrating what makes us all both human and special.  The spoiler could be "Life Below Zero," which also has three nominations and is also about people facing a harsh environment.

Bell and "United Shades of America" won against a worthy field.  It also repeated in the next category.

This category was the second that "United Shades of America with W. Kamau Bell" won last year, so I think it's the favorite to win in addition to the one I want to win, but "Life Below Zero" won the year before and "Deadliest Catch" has been nominated every year this award has existed, so the two man versus nature shows have a sporting chance of winning.

If I continue on as I have, my next logical post will be about the awards won by "Queer Eye."  Stay tuned to see if I follow through.