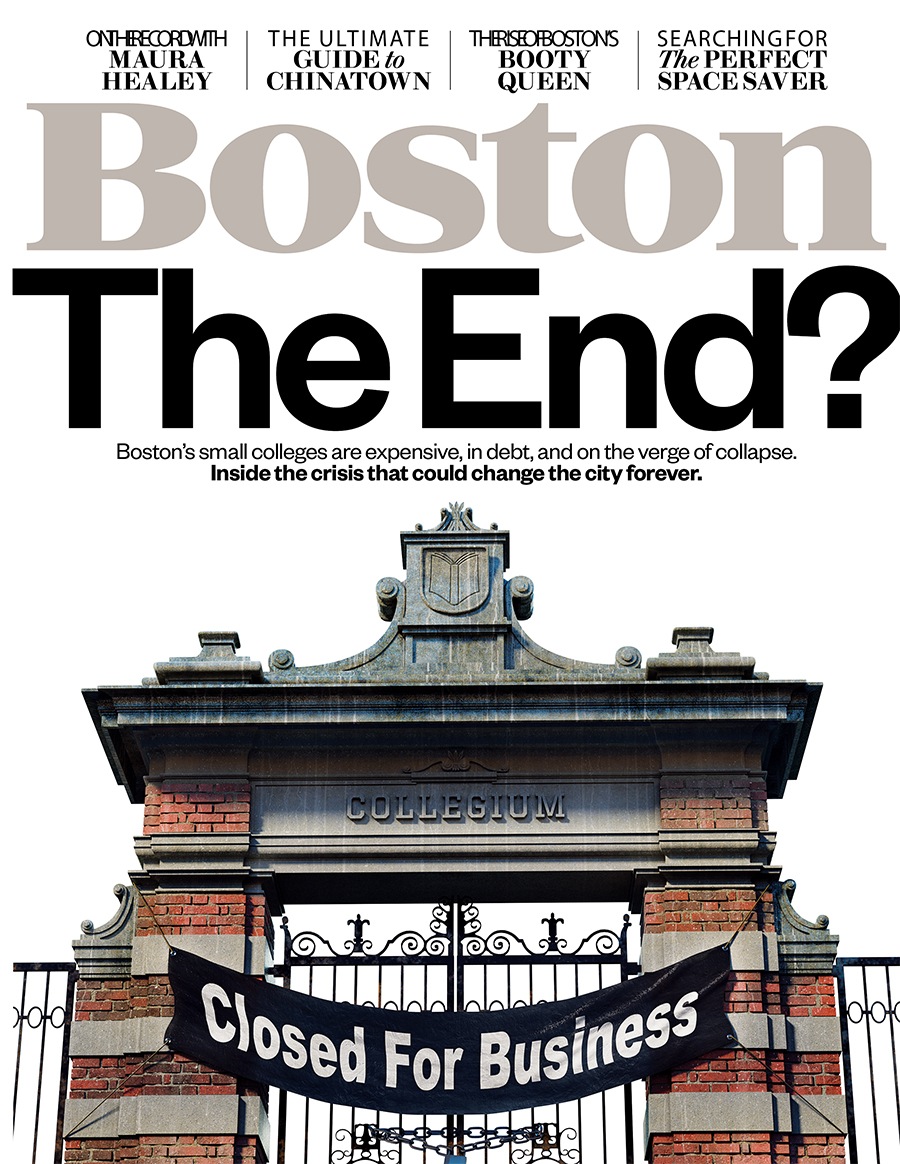 It's the first day of school in Michigan, although the college where I teach started in August.  To mark the occasion, I'm sharing Expert predicts 25% of colleges will fail in the next 20 years, which CBS This Morning uploaded on Saturday.

For millions of students, Labor Day weekend marks the end of summer vacation and the start of another school year. But for the first time in 185 years, there will be no fall semester at Green Mountain College in western Vermont. The school fell victim to trends in higher education that could soon impact hundreds of other schools. One expert predicts that 25% of colleges will fail in the next 20 years. Brook Silva-Braga reports.

So there isn't just a Retail Apocalypse; a mass depletion of independent liberal arts colleges may have already begun that could suck some for-profit colleges and maybe a few smaller community college districts and state college campuses along with it.  This would be one way of James Howard Kunstler's prediction in "The End of Suburbia" that "we're gonna have to downsize and downscale everything we do. Everything from farming to education" coming true.  This would be a disorderly downsizing of higher education much like the disorderly downsizing of brick-and-mortar retail the U.S. is currently experiencing, but it won't directly be from an economic crisis caused by energy shortages, just as energy shortages aren't directly causing the Retail Apocalypse.  Instead, the cause will be more acceptable to the business as usual mindset, lower U.S. birth rates.

I will likely retire before or as the trough of children born during and after the Great Recession hits college age, but I still think it's appropriate to be a good environmentalist and recycle what I wrote last year.


I have been in favor of zero population growth for as long as I can remember.  However, I'm not sure the U.S. economy is set up for a stable or slowly declining population, a point I made in the Hipcrime Vocab: Why Slowing Population Growth is a Problem.  We are going to have to figure how to do so.  Otherwise, I might live long enough to experience the wisdom of the saying "Be careful what you wish for; you might get it."