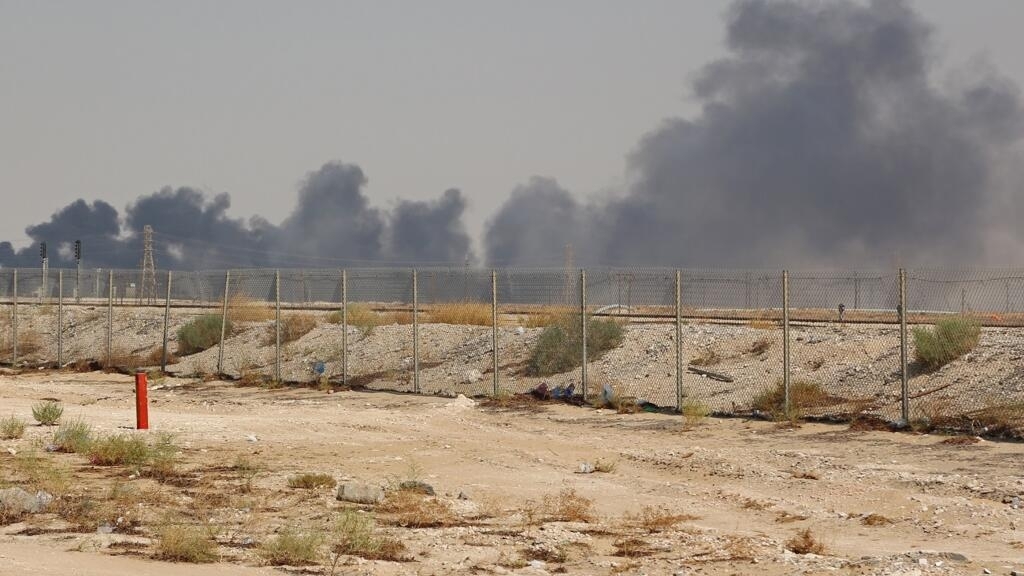 Happy Talk Like a Pirate Day!  Appropriately enough, my car Pearl, short for The Black Pearl, Jack Sparrow's ship, passed 48,000 miles on Monday, September 16.  That means it's time for a combined energy and driving update along with a celebration of the fake holiday.  I'll begin with three videos from CNBC about the effects of an attack on an Aramco oil facility that took out 5% of the world's oil supply above the jump followed by the driving update and a song for Talk Like A Pirate Day below the jump.

The first video from Monday is Oil prices soar after attack on Saudi Arabia oil facilities.

Drone strikes attacked an oil processing facility at Abqaiq and the nearby Khurais oil field on Saturday, knocking out 5.7 million barrels of daily crude production — or 50% of the kingdom's oil output. CNBC's Hadley Gamble reports from Riyadh.

I commented about this attack in response to A View from the Brink at Kunstler's blog.

I was reminded of what you said in "The End of Suburbia" about "all it takes is 50 pounds of plastic explosive and a camel to take out a pipeline."  This is very similar, although it was some cheap drones and a facility more sophisticated than a mere pipeline.  Still, the concept applies.

All this takes place as the United States is fixing to tip into recession anyway, something the yield curve, "the chart that predicts recessions" is already telling us.  A good old-fashioned oil price shock would do the trick.

On that note, the next video CNBC uploaded on the story was Expect oil prices to go even higher, says Again Capital's John Kilduff.

In addition to a yield curve inversion, which has already happened, a large prolonged oil price spike is one of the phenomena I told my readers to watch out for in The tax bill and the U.S. economy in 2018 and beyond almost two years ago: "The second is a rapid rise in oil prices, which has occurred either slightly in advance or concurrently with every recession since 1973."  Whether this price spike is big enough or will last long enough remains to be seen, but if so, that's another recession warning.

I concluded my comment at Kunstler's blog by noting the latest bad news for brick-and-mortar stores: "Meanwhile, the Retail Apocalypse rolls on, as GameStop announced it was losing money and closing stores."  It turned out that Tuesday's video on the story bore directly on the Retail Apocalypse, as CNBC uploaded Amazon is the biggest loser from higher oil prices: Smead Capital's Bill Smead.

Bill Smead of Smead Capital Management, joins 'The Exchange' to discuss the momentum vs. value stocks and who stands to lose the most from higher oil prices.

While I'm sure higher oil prices passed on as higher delivery costs will hurt Amazon's profitability, I don't think it will hurt the company enough to slow down the effect of online retail on their brick-and-mortar competitors, who also have to pay for increased transportation and delivery charges.

Follow over the jump for the driving update and a celebration of Talk Like A Pirate Day. 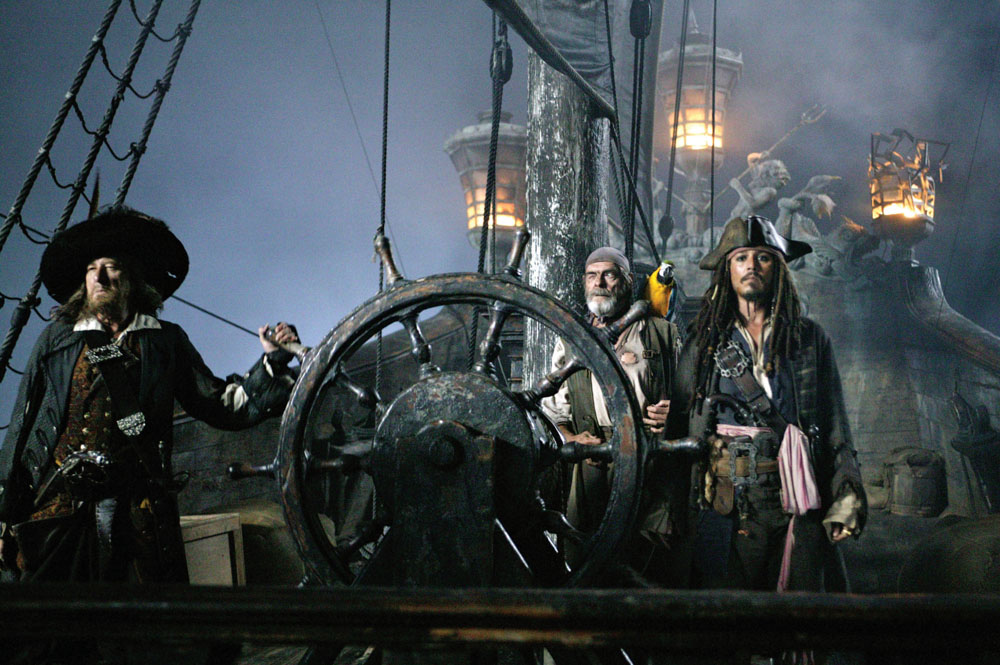 After all that, it's time for a song.  Here's Pirates of the Caribbean song Yo Ho (A Pirate's Life for Me) Sing Along.