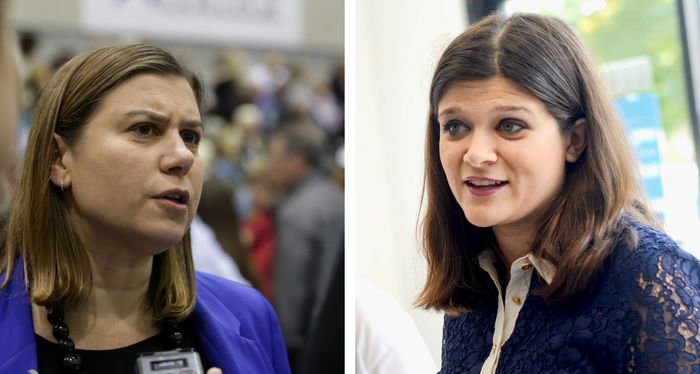 When I found out that the whistleblower complaint against Donald Trump involved Trump trying to convince Ukraine to investigate Joe Biden and his son Hunter, I immediately wondered what Elissa Slotkin would do.  On the one hand, she represents a Republican-leaning swing district that makes her advocating for impeachment dangerous.  On the other, she served in the CIA, Defense Deparment, and State Department before entering Congress, so she takes national security very seriously.  If she thought he allegations against Trump were as serious as I thought they were, she would come out in favor of impeachment.  Sure enough, WXYZ reported These Michigan Democrats support President Trump impeachment hearings.

It's also the reason why my response to The Odor of Desperation at Kunstler's blog now seems ironic.

You may be looking for Biden to dissolve over his ties to Ukraine, but the meltdown in Ukraine that more people are paying attention to right now is the HBO limited series "Chernobyl," which earned three Emmy Awards last night in addition to the seven it already won for technical categories.

Now more Americans will be watching news about the inquiry than watching "Chernobyl" on HBO Go or Amazon Channels.  I'll probably be one of them.
Posted by Pinku-Sensei at 9:50 PM