Marching music for the elections in Arizona, Utah, and Idaho 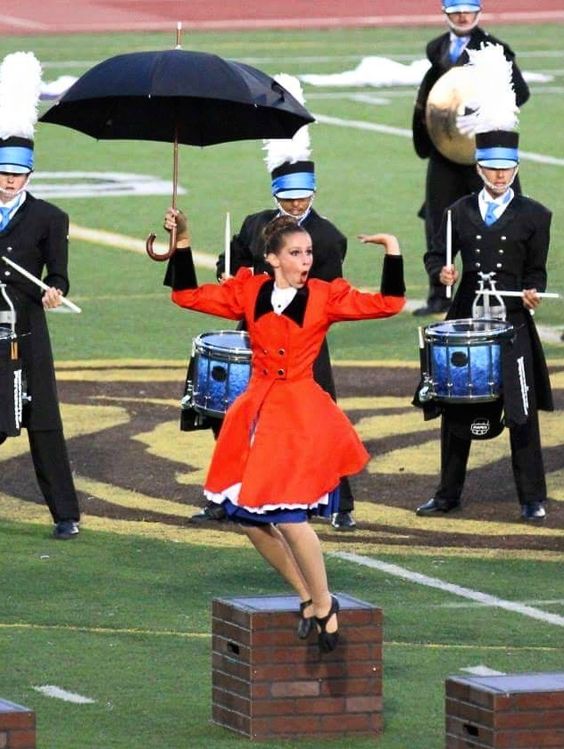 I'm getting antsy waiting for the results of the Arizona presidential preference election and the Utah and Idaho caucuses, so I'm doing the same thing I did for the Iowa Caucuses, Super Tuesday, and Ides of March--sharing marching music by units from the states where the voting is happening.

I begin with Arizona and The Academy Drum and Bugle Corps playing "A Step in Time."  May the results go down with a spoon full of sugar.


Follow over the jump for units from Utah and Idaho.

Next, some patriotic music from the University of Utah Marching Band for Veterans Day, 2011.

The University of Utah Marching Utes pay a special tribute during half time at Rice-Eccles stadium on November 12, 2011.

May the Force be with you and your favorite candidate tonight!

*My father went to Judge Memorial High School in Salt Lake City, which was the only Catholic High School in Utah at the time.  My family roots for the U, not the Y!
Posted by Pinku-Sensei at 10:48 PM