Drink to nuclear reactors on the anniversary of Three Mile Island

Today is the anniversary of the Three Mile Island Nuclear Accident, which happened 37 years ago.  I'll say something serious about it that relates to "The End of Suburbia," which I'm showing to my environmental science students this week, later.  Today, I'm just going to have some fun with the anniversary, thanks to Tipsy Bartender.  I present the Nuclear Reactor Shot.


March is a good month for this drink.  Fukushima happened on March 11, 2011, and Three Mile Island happened on March 28, 1979.  As for Chernobyl, that has to wait until next month, when April 26 will be the 30th anniversary of the disaster.

It turns out there is a drink called the Three Mile Island.  It's also called Tokyo Tea, which means it does double duty for Fukushima.  Here's the recipe from Science of Drink. 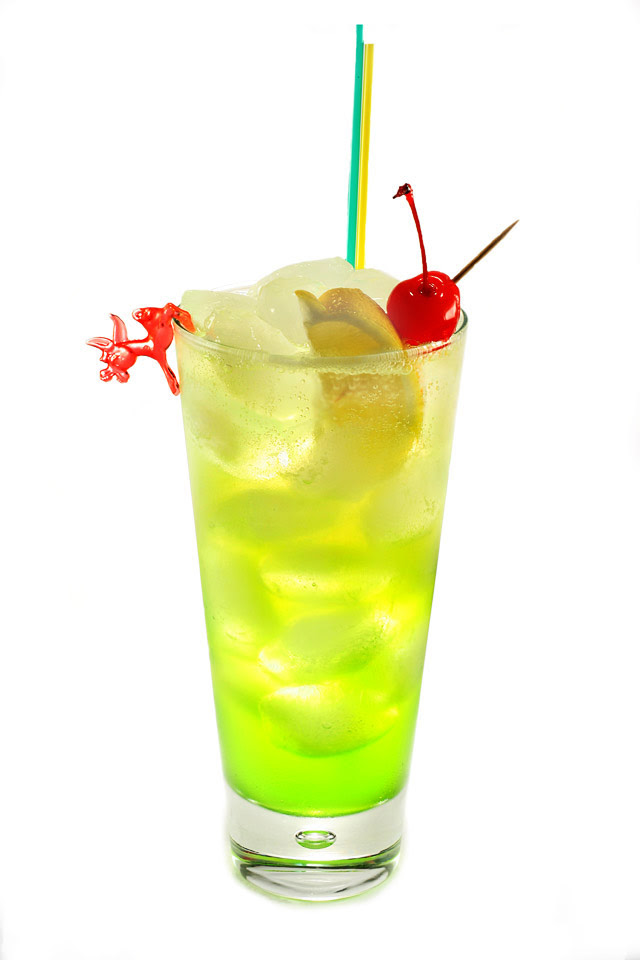 In case you're wondering, I already have an appropriate drink selected for the 30th anniversary of Chernobyl already.  Stay tuned.
Posted by Pinku-Sensei at 9:17 AM