Part 2 of Sears, a tale of the retail apocalypse 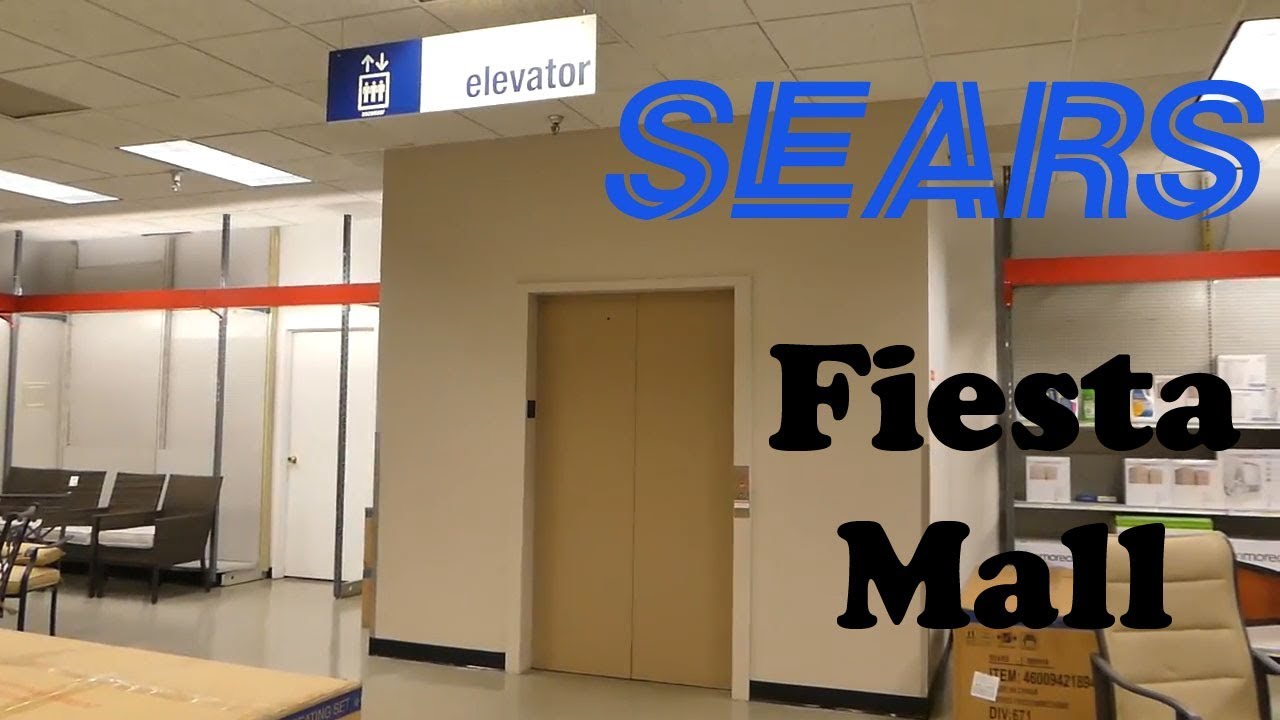 I concluded Part 1 of Sears, a tale of the retail apocalypse by writing a program note: "I plan on presenting the view on the ground on Monday, when I will share three videos from Retail Archeology.  Stay tuned."  I begin with Come See The Deader Side of Sears.

A video tour and mini documentary about the dying retail store Sears. Footage was filmed in Mesa, AZ on 11/30/2016.

While this does not take the same long-range perspective as Sears: The Rise And Fall Of The Massive U.S. Retailer from CNBC, it still gives a sense of history though personal detail as well as serving as an example of the decline of Sears.

The narrator mentioned that the Sears store in this video was in better shape than the one in Fiesta Mall, which he had just recorded.*  That store appears in Sears: Open For The Community? | FIESTA MALL LOCATION CLOSING JANUARY 2018 and shows a location in serious decline.

In this episode of Retail Archaeology we take a look at the Sears located at Fiesta Mall. It was announced on 11/2/2017 that this store will be closing in January of 2018. Filming for this video was done on a Saturday afternoon between 12pm & 1pm at Fiesta Mall. What the hell does "open for the community" mean?

All of the efforts to attract customers failed and the store was scheduled to close, as documented in Sears: Not Open For The Community | Retail Archaeology Dead Mall & Retail Documentary.

In this episode of Retail Archaeology we take a look at a Sears in the final stages of its liquidation sale. This is the Sears at the dead mall Fiesta Mall and is the same location I covered 6 months ago that put up the weird "Open For The Community" banner.

That's every bit as sad as the closing stores in Toys R Us closing down and Kmart may follow.  As Sears closes more stores, expect to see more scenes like this.  When that happens, I'll post a third part to this mini-series.

Retail Archeology has videos on other stores suffering during the retail apocalypse, including Macy's, Penny's, Radio Shack, Claire's, and, of course, Toys R Us and Kmart.  I plan on posting entries with those videos as well.  Stay tuned.

*I may post videos of that mall's decline and closing, too.
Posted by Pinku-Sensei at 12:00 AM