I got the shocking news yesterday — Anthony Bourdain dies at 61 in apparent suicide.  Watch the ABC News report.*

The celebrity chef and TV host died of an apparent suicide while in France, according to CNN.

It turns out that Bourdain and Kate Spade are part of a trend, which WXYZ noted in Anthony Bourdain's death raises new concerns about spiking suicide rate.

The recent deaths of Kate Spade and Anthony Bourdain are shining a light on the new suicide epidemic in the United States.

I appreciate both the local angle on Bourdain's connection to Detroit as well as placing his death in context as part of a larger trend.†  In addition, the mention of his awards reminds me that I listed Bourdain's nominations and awards in 'Simpsons,' 'Westworld,' 'American Horror Story' among Golden Trailer winners, More nature and science at the Primetime Emmy Awards, "13th" vs. "O.J.: Made in America" plus other non-fiction political programs nominated at the Primetime Emmy Awards, and 'Planet Earth II' wins two Emmy Awards just last year and 'Orange is the New Black' and 'Cosmos' already big Emmy winners from 2014.  Here's what I wrote about him then.


The last show I'll mention is CNN's "Anthony Bourdain: Parts Unknown," which won for Informational Series or Special.  I have a special fondness for Mr. Bourdain.  Not only is he a great character who writes about food and is a fun host of shows about travel and food, but I've been told that I sound like him.  I rather like that idea.

I'm sure I'll be writing about Emmy nominations for both Bourdain and "Parts Unknown" next month, just as I will for Stephen Hawking.  Those will be bittersweet experiences.

Now, a moment of silence for the man whose voice will be heard no more. 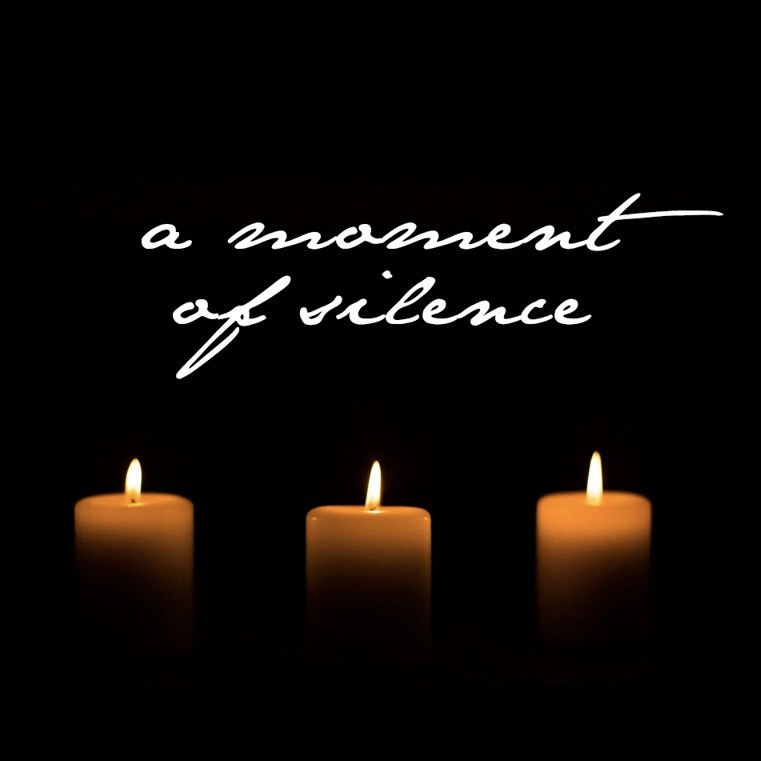 *There is an even better CBS This Morning segment, but I'm not embedding it given the show's history of taking down the videos I use.

†All this reminds me that I haven't updated my readers on U.S. life expectancy falls prompting Russian analogies from 2016.  U.S. life expectancy fell a second consecutive year in 2016 and likely fell again in 2017.  The last time that happened in the U.S., it was because of the Spanish Flu during 1916-1918.  I plan on writing about both the drop in life expectancy as well as the falling birth rate next week.  Stay tuned.
Posted by Pinku-Sensei at 12:00 AM