The Oscars for the seventh year of Crazy Eddie's Motie News

Normally, I'd wait until Thursday to post this retrospective about the most read entries examining the Oscars that I promised in Bill Nye represents The Resistance for the seventh year of Crazy Eddie's Motie News, but this coming Thursday is World Giraffe Day and the Summer Solstice and Friday will be the day I post this year's drum corps shows with speculative fiction themes.  So, since those days are already spoken for and I didn't post a normal Sunday entertainment feature yesterday because of Father's Day, I'm posting it today.

Equal pay for equal work at the Oscars posted March 2, 2015 tied for 37th place overall with John Oliver on D.C. Statehood.  It earned 2304 page views during the last month of the seventh year of the blog, all of which were earned by sharing it at the Join the Coffee Party Movement Facebook page.  Those page views also made it the sixth most read entry during March 2018.  It ended the blogging year with 2613 total raw page views during the three years since it was originally posted.

The most read entry about this year's Oscars, at least according to raw page views, was 'Icarus' wins Best Documentary, making a political point at Putin's expense from March 7, 2018.  It earned 2142 raw page views between the time it was posted and March 20, 2018, enough to place it 42nd overall and 37th among entries actually posted during the seventh year of this blog.  It also placed ninth overall and third among entries posted during March 2018 with 2092 default and 2167 raw page views by the end of the month.  Nearly all of those page views came from being shared at the Join the Coffee Party Movement Facebook page.  It earned the most comments, five, for the month because of a brief flamewar between Nebris and Infidel 753. 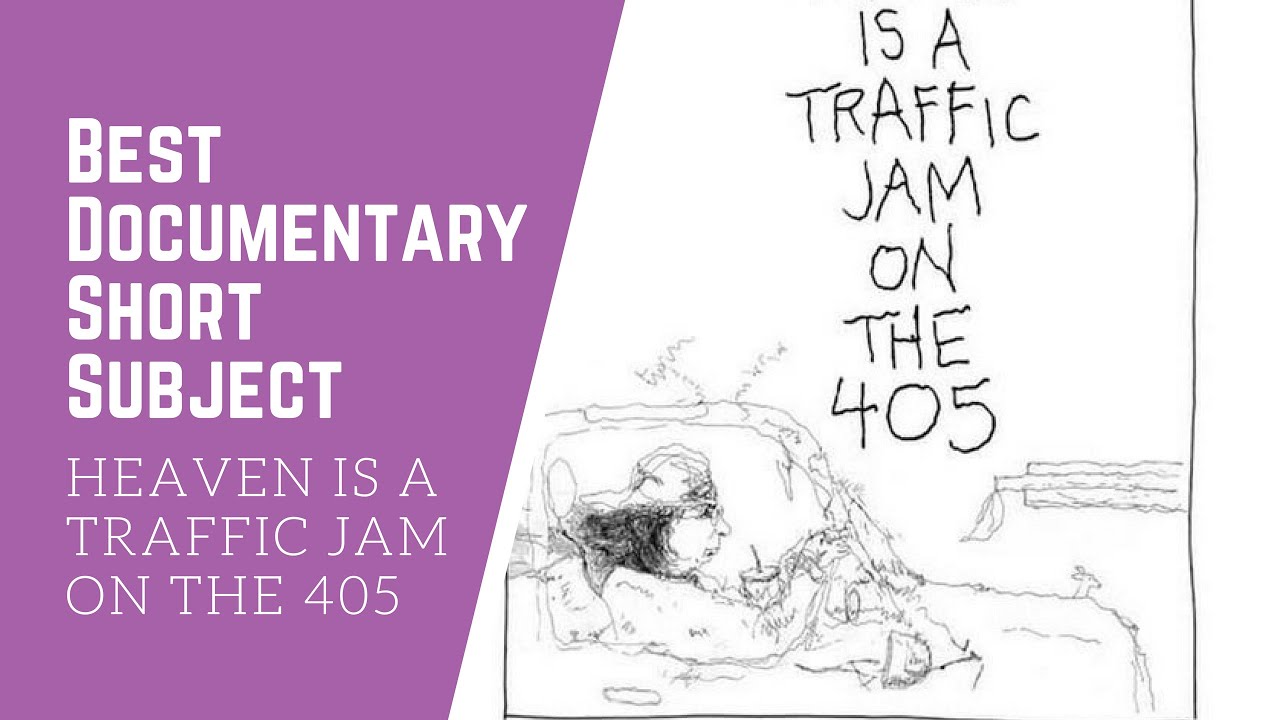 Politics and diversity among Oscar nominated short subjects from March 10, 2018 earned 2107 raw page views in ten days, enough to land it in 44th overall and 39th among entries posted during the seventh year of this blog.  The entry also placed eighth overall and fourth among entries posted during March 2018 with 2094 default and 2125 raw page views.  Again, it earned most of its page views from being shared at the Join the Coffee Party Movement Facebook page.

The lowest ranked entry about this year's Oscars was also the first one I wrote and shared at the Join the Coffee Party Movement Facebook page, Diversity, representation, inclusion, and fantasy all winners at the 90th Academy Awards from March 6, 2018.  It ended the blogging year with 2086 raw page views, enough to place it 45th overall and 40th among entries posted between March 21, 2017 and March 20, 2018.  It was also the tenth most read overall and the fifth most read during March 2018, ending the month with 2053 default and 2099 raw page views.  Nearly all of those page views came from being shared at the Join the Coffee Party Movement Facebook page.  In addition, it was the most popular post on Twitter during March with two likes, one retweet, and one reply. 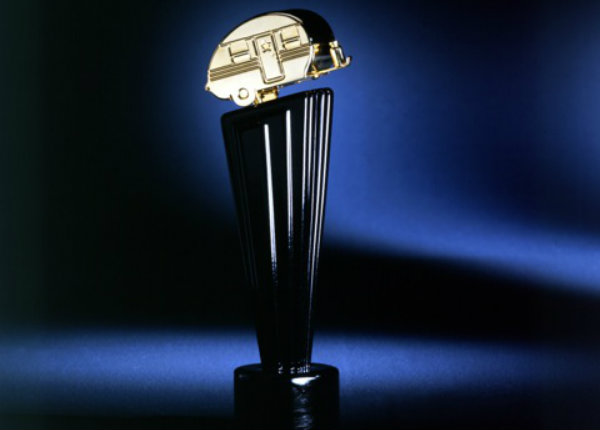 The final entry I'm listing in today's retrospective is 'Wonder Woman' is already winning awards — for its trailer from June 11, 2018.  It's not about the Oscars but about the best movie of 2017 not to be nominated for an Academy Award.  I'm mentioning it here because it was about a movie winning an award and because the post had the most comments of any entry posted last year with eleven.

I have two more retrospectives planned in this series, one about comments, likes, shares, and pins and another about the back catalog.  I plan on posting those next week.

Follow over the jump for the linkspam of previous entries about entertainment and in this series.

Retrospectives from previous years about entertainment. Previous entries about the top posts of the seventh year of this blog.