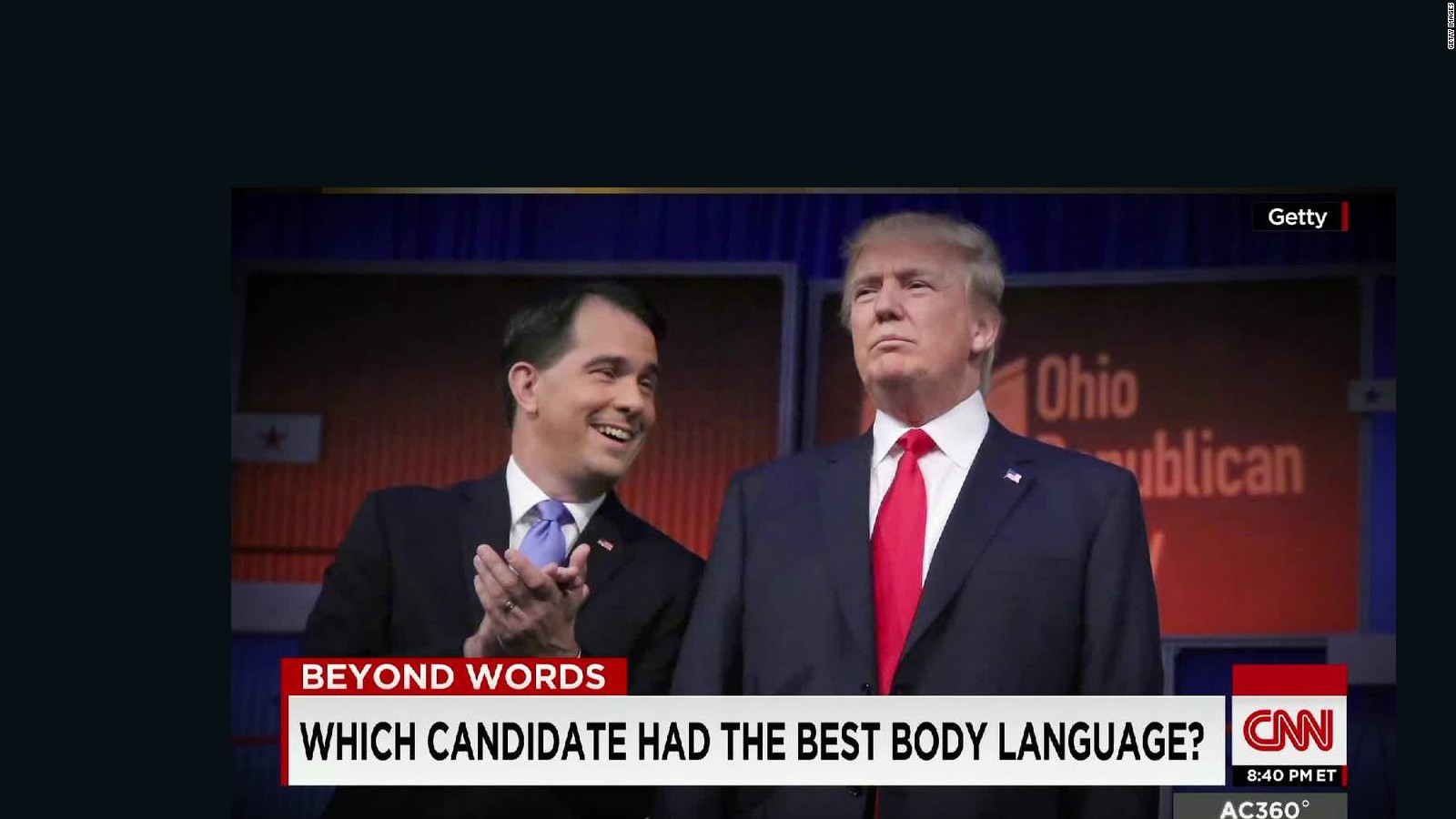 In the video I embedded in Seeker explains how television entertainment can shape our political opinions, presenter and writer Amy Shira Teitel told viewers to click on a video showing 'the mind games politicians play to win.'  Here is The Mind Games Politicians Use To Win Votes from Seeker/DNews.

Politicians put a lot of work into the way they get votes, and it’s not just by writing a great speech.

Two of the sources for this video deserve closer scrutiny, beginning with Tears and fears: How do emotions change our political attitudes?

"There's been a lot of focus in recent years on emotions and political attitudes, but the ways we, as political scientists, have studied this phenomena have made it hard to draw firm conclusions," said Dr. Jonathan Renshon, from the University of Wisconsin-Madison. "We bypassed many of the methodological problems of previous studies by inducing an emotion unrelated to politics and measuring its effects not with self-reports but with tonic skin conductance."
...
"We found that the anxiety we generated was powerful enough that people couldn't simply turn it off, it carried over to unrelated domains and actually influenced people's political beliefs, particularly their attitudes towards immigrants," concluded Renshon. "This is all the more important as political campaigns become more adept at stimulating and manipulating the emotions of the general public."

We like to think that we consider our electoral options carefully, and base our decisions on conscious, rational judgments. But it may be a candidate’s height, attractiveness or voice that play outsized roles when we go to the polls.

I'd like to agree with Julia Wilde, the presenter of the video above, that, once we know about the emotional buttons politicians press, we can work to suppress them and pay attention to policy and other rational matters, but I think that's easier said than done.  Keep that in mind this election year, especially all my readers in the eight states going to the polls today for primary elections.  May they at least try to make a rational decision instead of an emotional one when they vote.
Posted by Pinku-Sensei at 12:00 AM