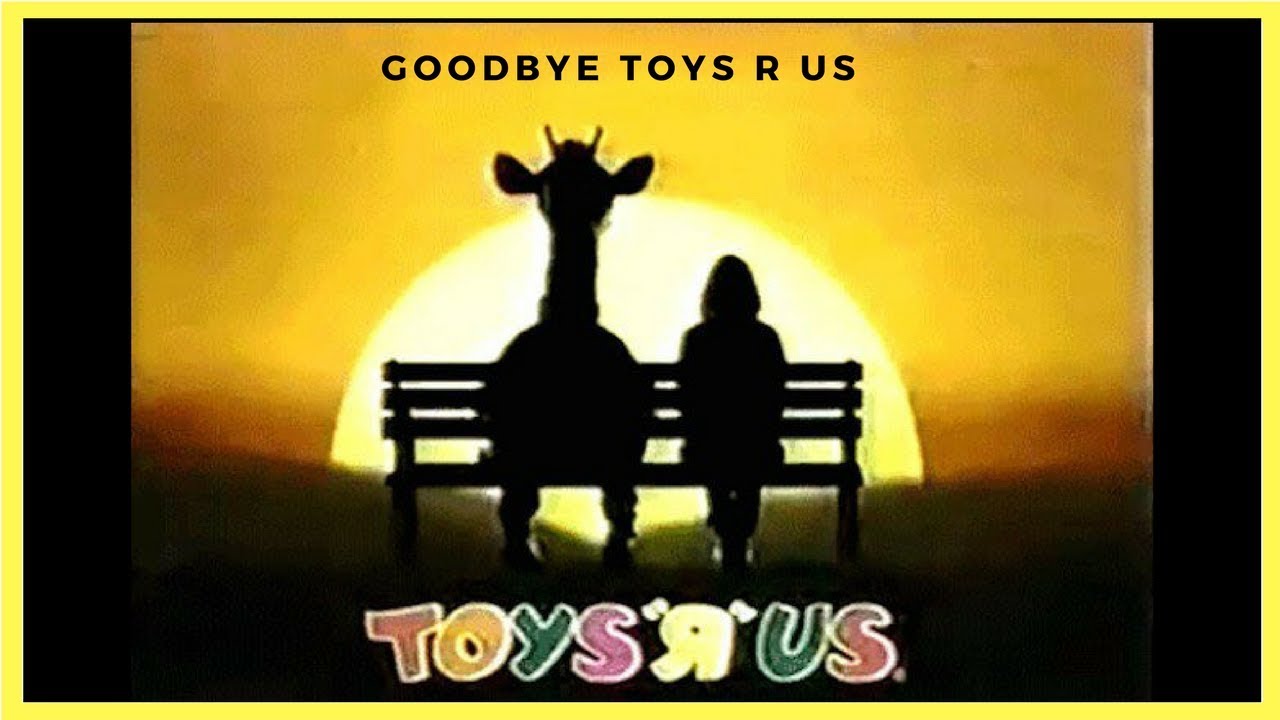 "I have one more installment in this sad story to post, which will come from Retail Archeology tomorrow.  Stay tuned."  That's how I concluded Part 2 of Toys R Us in the Retail Apocalypse — Company Man. Since it's now tomorrow, it's time for me to follow through with four videos showing the stages of bankruptcy and liquidation from a customers-eye view.

Unlike yesterday's entry in which I posted the videos in chronological order, I'm starting with the most recent video, One Last Visit To Toys R Us.

In this episode I make one last trip to my childhood Toys R Us store shortly before they all close forever. If you haven't made that last trip to Toys R Us yet you're running out of time!

This wasn't the first time Retail Archeology visited a Toys R Us store.  Follow over the jump for three videos recorded over the past nine months.

The first of the series is No More Toys R Us Kids? | Dead Mall & Retail Documentary, filmed two weeks before the chain filed for bankruptcy last year.

Toys R Us was one of my favorite childhood stores. This is a video tour of Toys R Us on a Saturday afternoon. I hate to see them struggle because they're stores are really nice as this video tour shows.

This is the same store that he and his daughter filmed in the final video in the series above the jump.  I found it both amazing and disheartening to see the transformation.

Retail Archeology posted two videos about the liquidation of the chain just after it was announced.  The first was The End of Toys R Us: All US and UK Stores Are Closing!

In this episode we take a look at footage from a Toys R Us store closing in Scottsdale, AZ. This footage was filmed on the night of 3/13/2018, the night before Toys R Us announced they will be liquidating all of their stores in the US and UK.

The liquidation sale hasn't even started and the shelves are already emptying out.  That's sad.

In the last video from Retail Archeology that I'm embedding, he shares the same news that I did at the end of Toys R Us closing down and Kmart may follow, Goodbye Toys R Us. Hello KB Toys & Amazon?

In this episode we take a look at a Toys R Us Outlet Center in Arizona Mills Mall and talk about the recent news in the Toys R Us closure story. KB Toys is coming back and Amazon is looking to by some empty Toys R Us stores.

At least some good news came out of this spectacular business failure.  I miss KB Toys.

That's it for this series.  Click on the links below to read the rest.