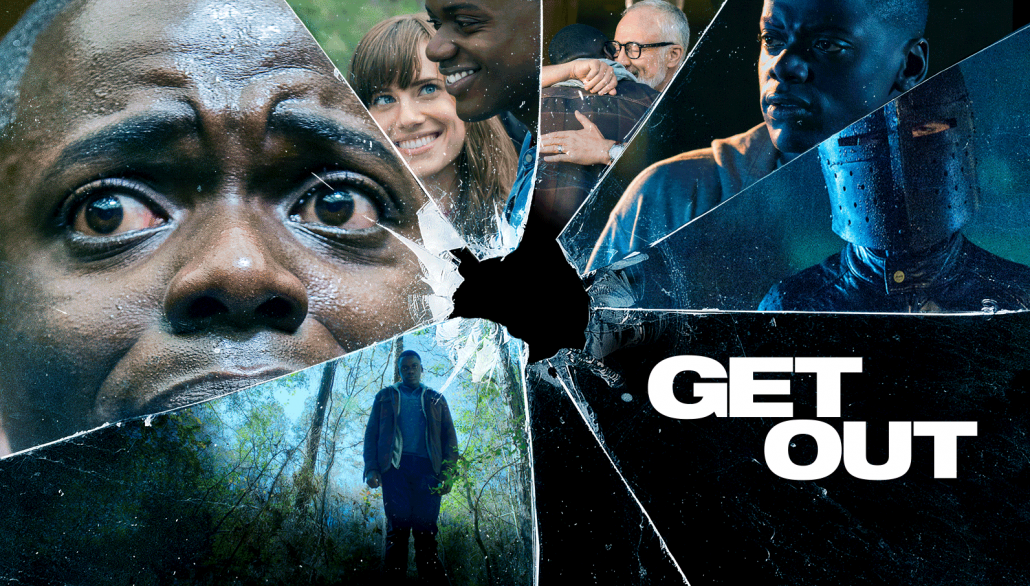 For this week's Sunday entertainment feature, I'm being a good environmentalist and recycling 'Get Out' wins Ray Bradbury Award at the Nebula Awards at my Dreamwidth journal.

On Crazy Eddie's Motie News in February, I posted 'Get Out,' 'Logan,' and 'The Shape of Water' among nominees for the Ray Bradbury Award for Outstanding Dramatic Presentation and made a prediction.

This news is two months old, but I'm posting it here because the 2018 Saturn Awards will be presented this coming Wednesday, June 27, and "Get Out" is nominated for Best Film Writing, but also because I stumbled across some news about the other prestigious science fiction awards, the Hugo Awards.  Follow over the jump for an update involving the Retro-Hugo Awards.

It turns out that I made a serious omission in my listing of this year's Hugo nominees for dramatic presentation, this year's nominations for the Retro-Hugos, honoring the best science fiction of 1942.  Fortunately, File 770 reported on those, so here they are, along with my opinions about them.

My picks would be between Forrest J Ackerman and his fanzine Voice of the Imagi-Nation and Donald A. Wollheim and The Phantagraph.  Ackerman was a bigger name in fandom while Wollheim eventually became a professional writer.  If I were a Hugo voter, which I'm not, I'd split the difference by voting Wollheim as the better writer and Ackerman's fanzine as the better publication.

I hadn't heard of any of these people, but when I looked them up, I found I had already made the acquaintance of Margaret Brundage's work.  That written, I'd be inclined to vote for Virgil Finlay.

Between John W. Campbell and Wollheim, I'd vote for Campbell.  I started reading Analog just at the end of his career, so I have been familiar with his work for nearly 50 years.

Now for the nominees I really care about.

Out of all these, I'd vote for "Bambi."  Now only is it the one I'm most familiar with, it's also the one I think has stood the test of time.  After that, I might think "Cat People" would have the best chance.

Before I move to literature nominees, I note that all the nominees are "short form."  Today, that is reserved for television episodes or musical recordings.  All of the nominees for dramatic presentation are movies, but they are also all less than 90 minutes.  That's the cutoff for short form, which is why "Westworld" wasn't nominated last year; the first season's best episode was 90 minutes long and why these six movies qualify for the short form category.

Now, on to literature.

I wouldn't be surprised if Issac Asimov, Hal Clement, or Fritz Leiber won, but my choice would be "Mimic."  That was a well-written scary story!

"Foundation" is my choice and the one I think will win.

This is a first-rate field, out of which I'd vote for "The Unpleasant Profession of Jonathan Hoag."

My choice would be "Beyond This Horizon" followed by "Second Stage Lensman."  My first favorite author in science fiction was Heinlein, so of course I'd pick two of his works in the last two categories.

Enough fantasy, in the case of the dramatic presentation nominees, quite literally.  I'll return to reality tomorrow with the first of two follow-ups to Part 1B of Toys R Us, a tale of the Retail Apocalypse — Bright Sun Films.  Stay tuned.