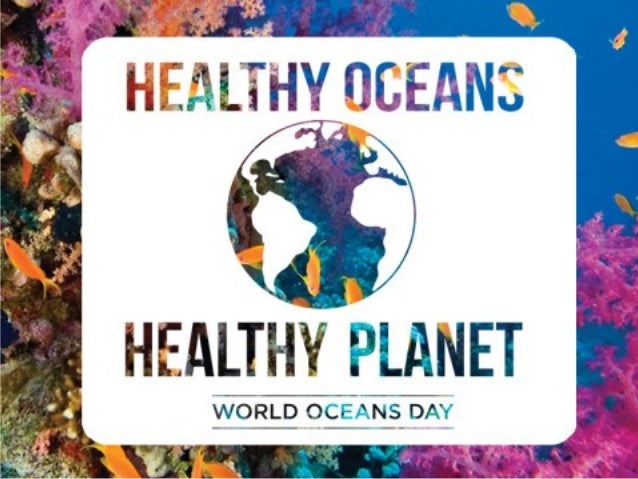 A belated World Oceans Day to my readers!  I was so wrapped up in June 8 being a Throwback Thursday so I could post a retrospective then distressed by the death of Anthony Bourdain that I completely forgot about it being World Oceans Day.  To make up for it, I'm sharing CBS News' A look at the dangers our oceans are facing ahead of World Oceans Day.*

Friday is World Oceans Day, which comes at a time our oceans face threats from plastic pollution as well as the growing effects of climate change. Gaelin Rosenwaks, a marine scientist and founder of Global Ocean Exploration, joins CBSN to discuss the dangers oceans face and how people can take small but significant steps to make a difference.

Climate change, plastic pollution, and overfishing make a deadly trifecta of threats to all the world's oceans, not just the coral reefs.  Here's to hoping World Oceans Day makes people more aware of their impact on the oceans.
Posted by Pinku-Sensei at 12:00 AM