I am not done with the Michigan Attorney General contest as Last Week Tonight with John Oliver featured State Attorneys General in last Sunday's episode.  Watch for the mention of Dana Nessel.

State AGs have become major partisan players in national politics, so the races to elect them are worth your attention.

That's right, Nessel actually used the following as part of a campaign ad.


I don't know if doing so was smart, but at least it showed she has a sense of humor, however questionable.  Besides, she's not wrong.

Speaking of questionable and wrong, there's this image of Bill Schuette. 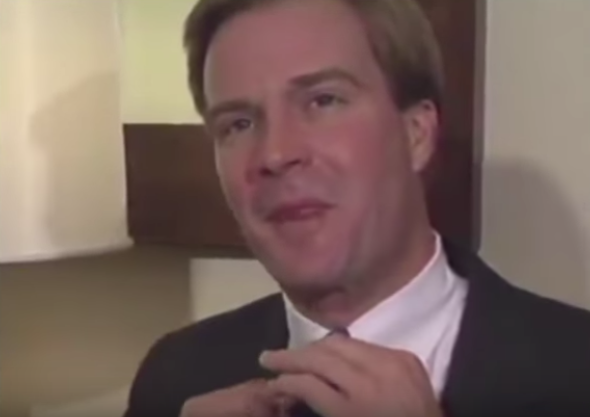 I didn't have any doubt who I was voting for between Gretchen Whitmer and Schuette before, but after watching that, I wouldn't have had any doubt anyway.

Stay tuned for at least three more days of election entries.
Posted by Pinku-Sensei at 8:00 AM