Marijuana legalization may be on the Michigan ballot next year 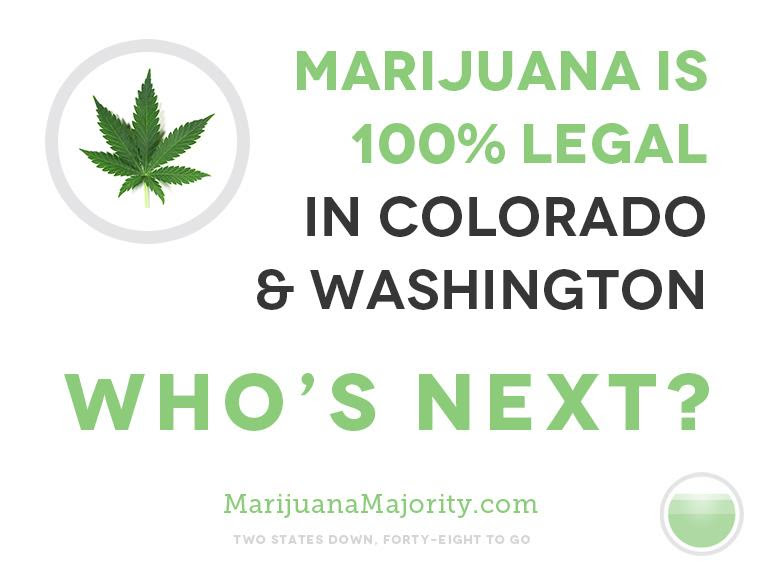 Michigan roads are terrible but Proposal 1 still in trouble told the tale of a ballot measure that appears likely to fail.  Thanks to Michigan Liberal, I bring a story from the Detroit News about a possible ballot measure next year that will probably succeed, that is, if there aren't three of them that crowd each other off the ballot: 3 Michigan groups seek legal recreational pot use.

The race is on to get legalization of recreational marijuana use in Michigan on the November 2016 ballot — or through the Legislature before then.

Three different groups are considering voter-initiated laws to legalize the cultivation, distribution, sale and personal consumption of cannabis for Michiganians age 21 and older. A state lawmaker from Ann Arbor plans to introduce a marijuana legalization bill this month.

WXYZ has the story about the last effort in Bill pending in state legislature to legalize marijuana.

Five years ago, I told one of my students that his generation would succeed in doing two things, if nothing else--legalizing both same-sex marriage and marijuana.  So far, events have been proving me right.  The first is sort-of legal in Michigan now and probably will be fully legal by the end of summer.  The second might just happen in Michigan by next year.
Posted by Pinku-Sensei at 8:33 AM