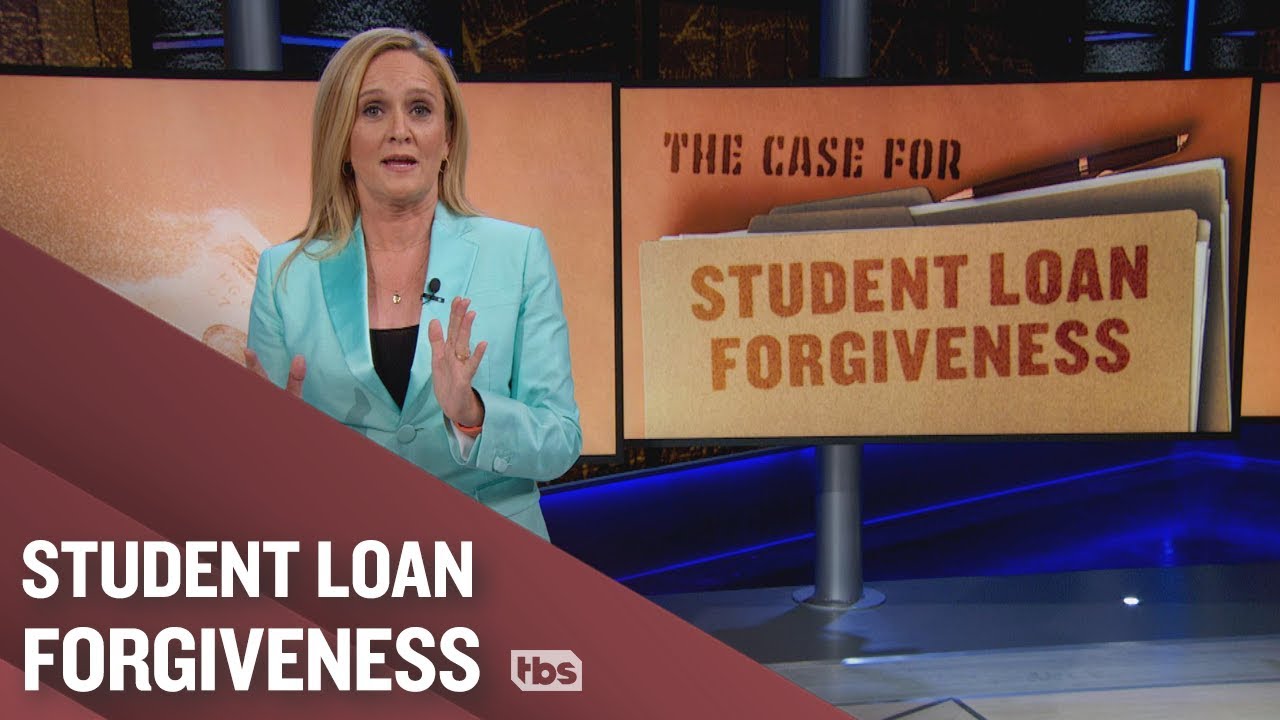 I've mentioned student loan debt as an issue only twice before on this blog, most recently in Ten years ago, we were partying like it was 1929. Are we about to do it again?

My last point showed up in two videos last week, one funny, the other dead serious.  I begin with the funny one, Full Frontal with Samantha Bee's Student Loan Debt: It’s Not Just For Millennials Anymore!*

That was the silly video; now for the serious one from NBC News, How Student Debt Is Crippling Young Farmers And The Future Of Agriculture.

Young farmers like Lauren Manning struggle to prosper because they are buried in student loan debt, yet the average age of U.S. farmers approaches 60 and they have no one to pass the torch to.

I couldn't resist the connection between student loan debt and farming.  As someone who is fond of Commoner's Laws, I think it's a good example of two them; everything is connected to everything else and there is no free lunch.  It's not just the graduates who are paying for those loans; it's all the rest of us, too.  The only question is how.

*Bee has another video about last week's Democratic debates that covers immigration.  I might get to that one later this week.
Posted by Pinku-Sensei at 10:39 AM