Drink a London Lemming for Norther


Happy Norther!  To explain, I'll be a good environmentalist and recycle.

What is Norther?  It's a fake holiday created by John Michael Greer the Archdruid in response to my telling him about Wester and its animal mascot, the Wester Squirrel.

I added another tradition to the holiday in Feats of animal strength for a Blue Norther on Festivus, when I wrote "Of course, it isn't a complete holiday post of mine without a drink for it...Tipsy Bartender just happened to have created the perfect one for Norther, The London Lemming."* 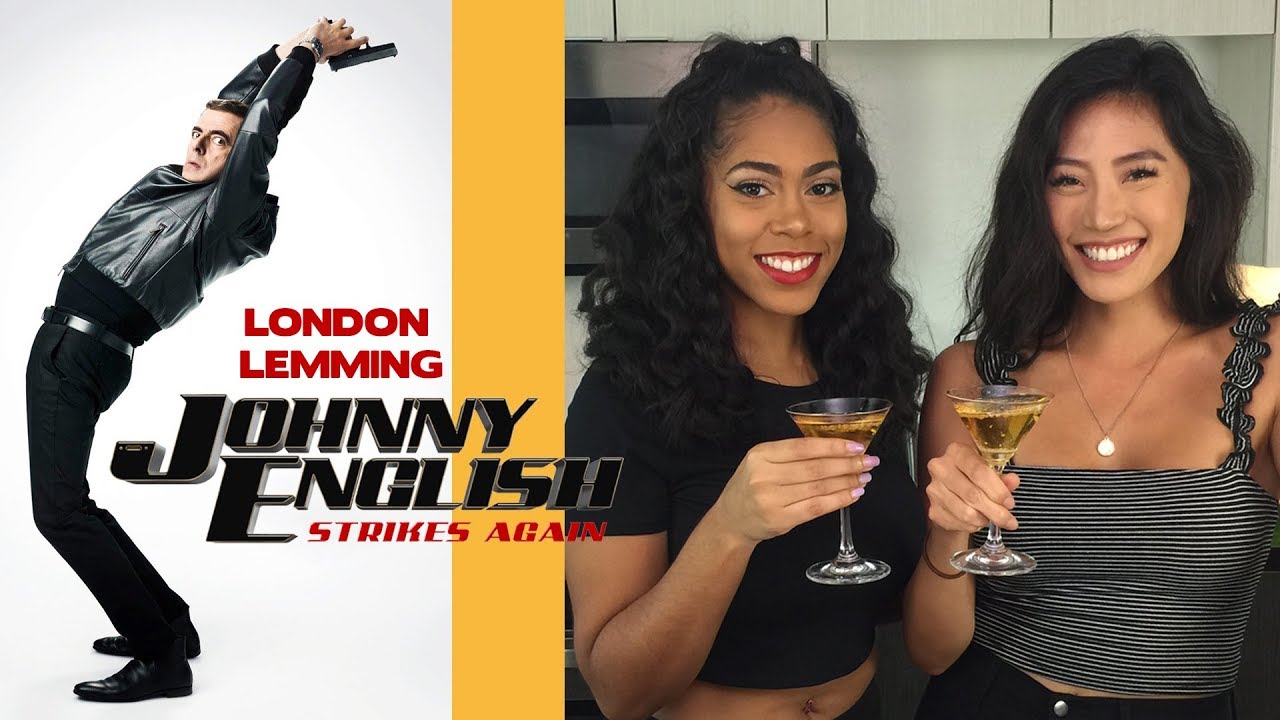 All great spies have their own drink. Of course, so does #JohnnyEnglish! Indulge in Mr. English's signature cocktail "The London Lemming".

I think the drink is better than the movie.

That's it for Norther until January 3, 2021, the next Sunday after the first full moon after the Winter Solstice.  Stay tuned for an entry analyzing the television nominees about government and politics at tonight's Critics' Choice Awards.

*ETA: Tipsy Bartender took down the video, so that's now a dead link, but I found a screencap of the preview screen as a substitute.