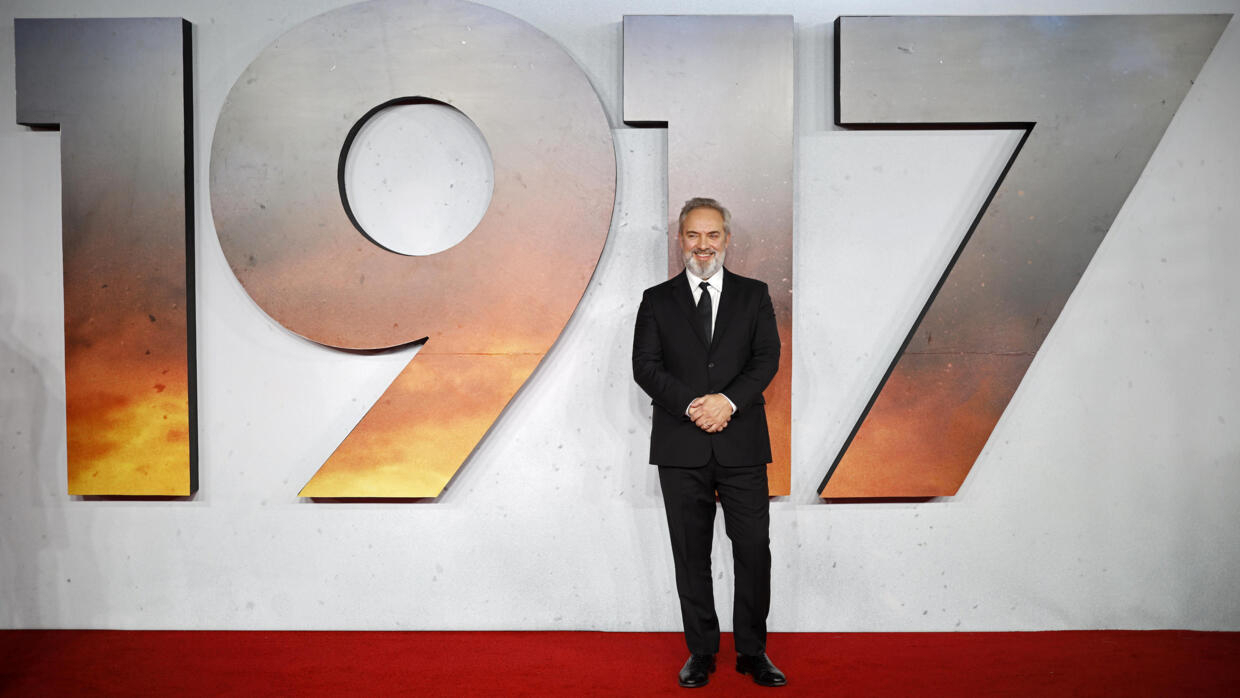 I listed "1917" as the one major movie about politics and government nominated at both the 2020 WGA Awards and the Critics' Choice Awards.  In addition, the movie won two Golden Globes and three one Critics' Choice Awards, a tie with "Parasite" for Best Director, Best Cinematography and Best Editing.  Last night, it added another honor on the way to the Oscars, The Darryl F. Zanuck Award for Outstanding Producer of Theatrical Motion Pictures the Producers Guild of America (PGA) Awards, the equivalent of Best Picture elsewhere.  While congratulations are in order, Gold Derby notes that this does not mean that "1917" is a shoe-in for the Best Picture Oscar, even if it seems so at first.


We know that the Producers Guild of America has previewed a whopping 21 of the last 30 Best Picture Oscar winners including eight of the 10 since the academy expanded the category in 2010. So, that must mean “1917” is the new Academy Awards frontrunner, right? Not so fast.

Remember, the guild had gotten it wrong twice in a row before it went with “Green Book” last year and “The Shape of Water” in 2018. In 2016 “The Big Short” took the PGA award while “Spotlight” went home with the top Oscar. And in 2017 “La La Land” won over the members of the producers guild while “Moonlight” was the academy favorite.

What about the biggest voting block in the Motion Picture Academy, the actors?  Gold Derby is even less sure about their predictive power.


Turns out the SAG Awards aren’t so great at predicting the Best Picture winner at the Oscars. Only 11 of the first 25 winners went on to repeat at the Academy Awards.


SAG voters pick just one picture and the winner is the film that has garnered the most votes.  Conversely, the producers guild adopted the same way of voting by preferential ballot as the academy did when it upped the category to 10 nominees in 2010.

While the actors outnumber the producers, it may not matter as much.  If enough of them split their ballots for first, while a significant number of them pick "1917" as their second choice, it could easily win.

Follow over the jump for the rest of the PGA Award winners about politics and government. 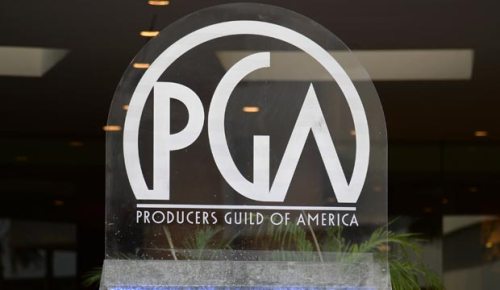 Season 2 of "Succession" won The Norman Felton Award for Outstanding Producer of Episodic Television - Drama.  "Big Little Lies," "The Crown," "Game of Thrones," and "Watchmen."  As I observed for a similar field at the Critics' Choice Awards, all but one of the nominees, "Big Little Lies," is about politics and government.  Congratulations to "Succession."  I'm looking forward to its Emmy nominations later this year.

The two nominees about politics and government for The Danny Thomas Award for Outstanding Producer of Episodic Television - Comedy, "Schitt's Creek" and "Veep," lost out to "Fleabag," just as they did at last year's Emmy Awards.  "Veep" is over, but at least "Schitt's Creek" has another shot at trophies this year and next.

"Chernobyl" won The David L. Wolper Award for Outstanding Producer of Limited Series Television, repeating its win at the Golden Globes.  Since I ran out of time to write about limited series nominees at the Critics' Choice Awards, I didn't get a chance to embed the video of "Chernobyl" Wins Best Limited Series, TV Movie - 2020 Golden Globes.

The producers of "Chernobyl" accept the award for Best Television Limited Series or Motion Picture Made for Television at the 77th Annual Golden Globe Awards.

"What is the cost of lies?"  That's a question worth pondering every day "The Worst Wing" is on the air.

Outstanding Producer of Televised or Streamed Motion Pictures went to "Apollo: Missions to the Moon."  This is another nominee I expect to see at this fall's Emmy Awards.  It beat "American Son,", "Black Mirror: Striking Vipers," "Deadwood: The Movie, and "El Camino: A Breaking Bad Movie."

Now for a couple of categories that were covered in the Critics' Choice Documentary Awards, beginning with Outstanding Producer of Non-Fiction Television.  That went to "Leaving Neverland."  I am not surprised, as it won Outstanding Documentary or Nonfiction Special at the Creative Arts Emmy Awards.  It beat "30 for 30," "60 Minutes," "Queer Eye," and "Surviving R. Kelly."  While "Leaving Neverland" is not about politics or government — that goes to "60 Minutes" — it and "Surviving R. Kelly" are about an important social issue, sexual abuse.

The other is Outstanding Documentary Motion Picture, won by "Apollo 11," which also won the Critics' Choice Award for Best Documentary.  Unfortunately, it will not win an Oscar, as it was not nominated.  That's three years in a row, at least, that the Documentary Branch did not nominate the most popular choice, first "Jane" then "Would You Be My Neighbor?"  I ascribe that to denying the Academy as a whole their first choice so they will have to vote for a nominee the Documentary Branch would prefer to win.  Second, I'm beginning to think that the Documentary Branch prefers original footage instead of making a movie out of old footage, something "Jane," "Would You Be My Neighbor," and "Apollo 11" all share.  I don't share that prejudice and definitely plan on including it in the list of eligible documentaries for the Coffee Party Golden Coffee Cup Awards for Movies later this year.

Finally, "Last Week Tonight With John Oliver" won Outstanding Producer of Live Entertainment & Talk Television.  This is what I expected, as "Last Week Tonight" won four Emmy Awards again last fall.  However, the show did not repeat at the Crtics' Choice Awards, where Late Night with Seth Meyers and The Late Late Show with James Corden tied for the equivalent award.  Since Corden's show tied Oliver's show for the Critics' Choice Real TV Awards last summer, I shouldn't have been surprised.

That's it for the Sunday entertainment feature.  Stay tuned for an entry about diversity in awards show winners for MLK Day.
Posted by Pinku-Sensei at 5:54 PM