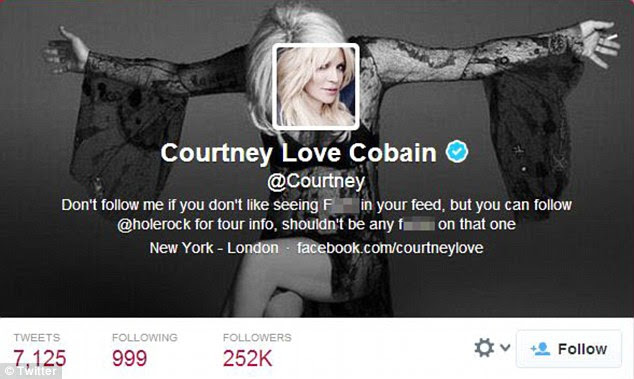 The case represented a social media milestone: the first time a public figure had to defend a tweet in court.

Holmes believed Love — a former client — defamed her in a 2010 tweet reading, "I was (expletive) devastated when Rhonda J Holmes Esq of san diego was bought off." Love also told reporters, "they got to her," in reference to Holmes. The prosecution argued these statements falsely claimed Holmes took bribes in return for severing ties with Love.

Even though Love was found not guilty, Prof. Junichi Semitsu of the University of San Diego School of Law says this case shows Twitter is fair game in libel suits. Anyone can be held accountable in court for what they tweet about others.

So if the CDA couldn't help Love, as she actually wrote the tweet, what did?

Context matters in defamation law. And if reasonable minds conclude Love's tweet was never meant to be taken seriously, charges should be dismissed.
...
"Her history of saying incredibly loopy things means that perhaps no one should take her seriously," Semitsu said.

Twitter and Ms. Love, welcome to the legal state of the rest of the Internet in the 21st Century.
Posted by Pinku-Sensei at 12:45 PM