Space and climate at Sochi 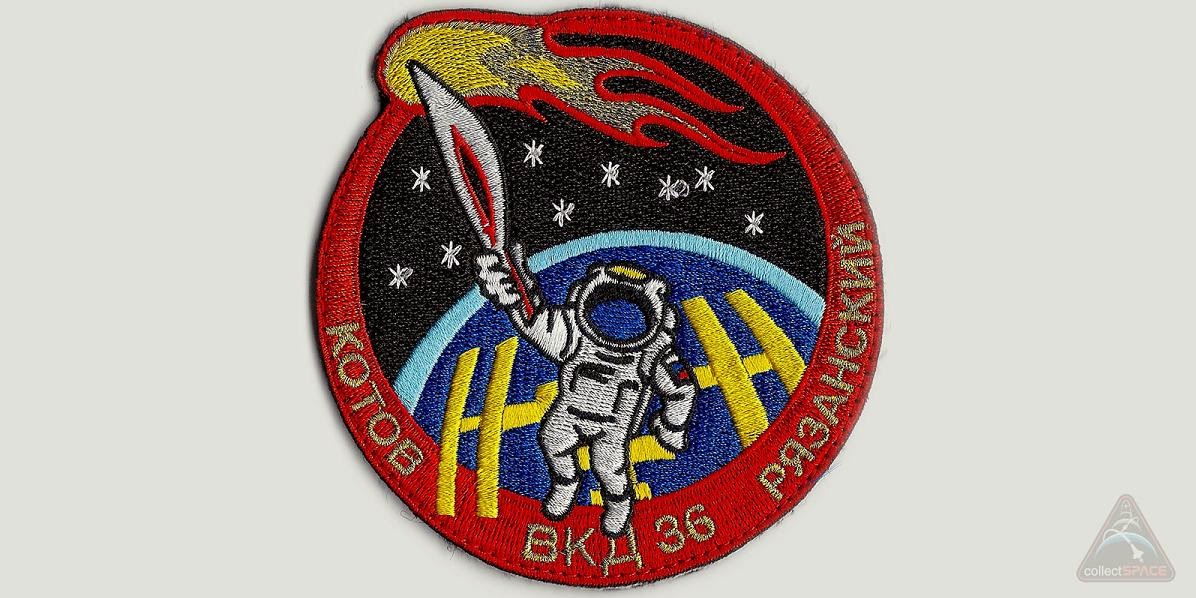 Just as I did last week with NASA and Super Bowl, it's time to salute the Olympics with stories from NASA, Space.com, and LiveScience that I first used in Overnight News Digest: Science Saturday (Sochi Olympics).  Under the "if it moves, it leads" policy, this video from NASA comes first.

As the XXII Winter Olympic Games begin in Sochi, Russia, the athletes who compete must turn their eyes to the sky to see how far the torch that is lighting the Olympic flame has traveled. The symbol of peace, friendship, hope and understanding among the nations participating in the Olympic Games traveled by car, plane, reindeer, train and by a Russian Soyuz rocket that ferried it to the International Space Station, itself a symbol of peaceful international cooperation.

The 22nd Winter Olympic Games were launched in Sochi, Russia on Friday (Feb. 7) using a torch that flew to the International Space Station and back.

The space-themed Olympic spectacle, which took place as part of an elaborate opening ceremony, also featured cosmonauts helping to raise the Russian and Olympic flags in the Fisht Olympic Stadium and the projection of recorded scenes from the historic spacewalk that carried the Olympic torch into open outer space for the first time.

The ceremony also included spacesuited dancers saluting the nation's space race heritage, holding a large model of the Soviet-era Vostok rocket that launched the world's first satellite and human into space, during a theatrical retelling of Russia's history.

Finally, the climate is already intruding on the Winter Olympics, as LiveScience reports in Sochi Could Be Too Warm to Host Olympics in 50 Years.
Agata Blaszczak-Boxe, Staff Writer
February 04, 2014 03:23pm ET

This year may be the perfect time for Sochi to host the Winter Olympics, as new research suggests that by the middle of this century, the Russian town could be too warm to support many cold-weather sports.

In fact, the new research found that several of the cites that have hosted Winter Olympics in the past — including Vancouver, British Columbia; Squaw Valley, Calif.; and Garmisch-Partenkirchen, Germany — will not be cold enough to host the Winter Games by mid-century, thanks to global warming.

Over the past two decades, global surface temperatures have risen, and the amount of snow cover in the Northern Hemisphere has decreased, according to climate data released by the United Nations Intergovernmental Panel on Climate Change (IPCC) last year.

LiveScience has more science- and technology-themed coverage of the Winter Olympics that it will update throughout the event.  I'll be sure to pass the better ones along when I read them.
Posted by Pinku-Sensei at 12:40 AM