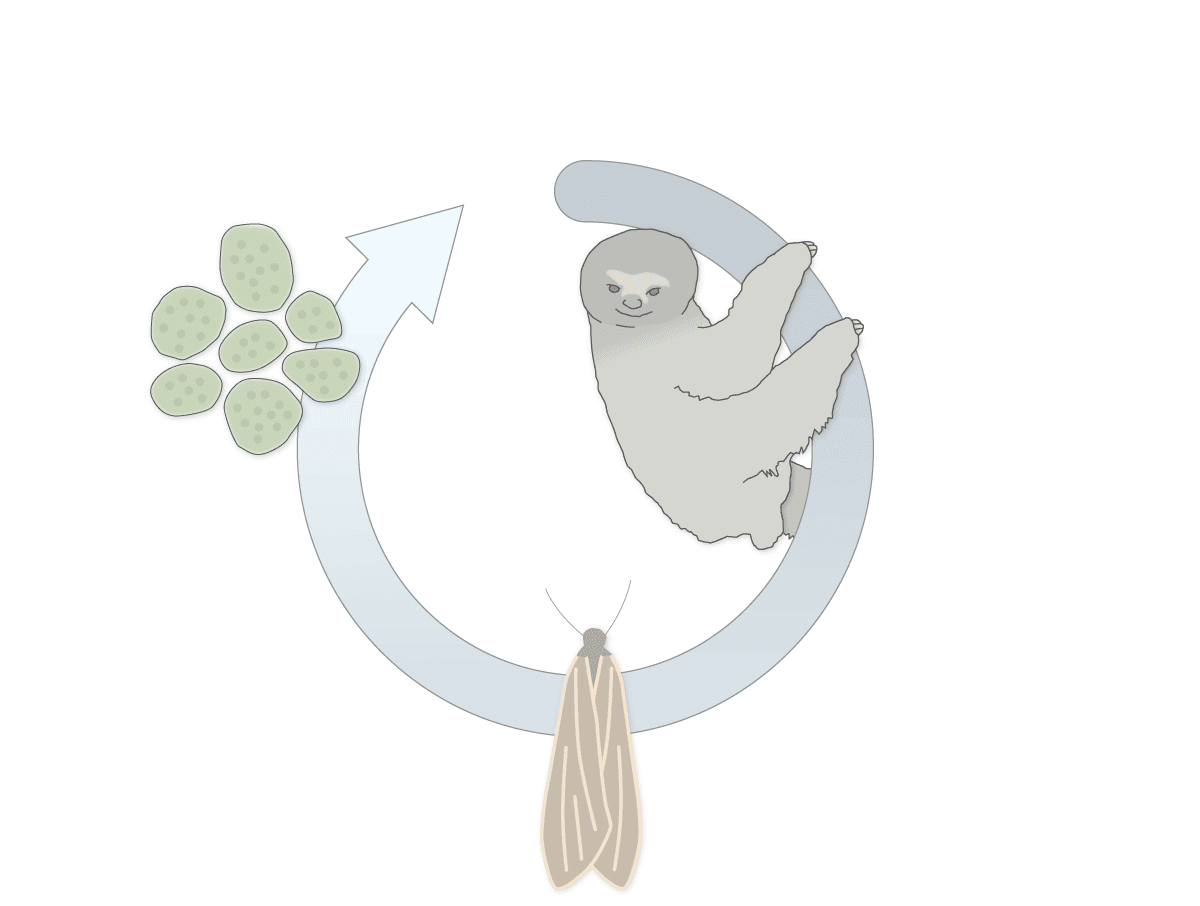 Welcome back to another episode of blogging as professional development.  Last night, it was bees.  This morning, it's climate models, sloths, and jaguars, all of which appeared in my feed the same week I taught about them in my environmental science class.

Just like any computer model, climate models are far from perfect, but they are still very useful. Ever wonder how they are made? Valerie Smock and Brett Anderson help explain.

This video was posted yesterday, the day after I had used climate modeling as an example of modeling as a method of hypothesis testing.  Too bad it hadn't been posted a day before; I might have used it in class.  Instead I used the videos I embedded in The Titanic 100 years later.  Those are great fun and get the point across, but they aren't great science.  Maybe I'll open tonight's lecture with Accuweather's video to reinforce the point.

Follow over the fold for two videos that touch on the video I'm showing in lab, "La Selva Verde," which I use to illustrate species interactions.

Sloths have been in the news lately because of recent research into their symbiotic relationships with the moths and algae that live in their fur.  Discovery News has the liveliest video I've seen on the topic so far with Sloths Are A Walking Ecosystem!

Sloths are not only cute and adorable, but they have an ecosystem living in their fur! Moths and dung eating insects live on the sloth, and they create algae on its body. The algae serves as a camouflage from predators, and also as a tasty snack! Trace hangs out and discusses how you might not want to hold a sloth anymore, and shares some other sloth facts.

This is a more sophisticated take than in the video I've been showing my class for years.  I shouldn't be surprised, as that was made more than 30 years ago.  Science advances.

Finally, a friend of my posted Zombies vs. animals? The living dead wouldn't stand a chance in time for the return of "The Walking Dead" on Sunday.  Among all the videos and photos showing how nature would take care of zombies pretty quickly (Nature Knows Best, anyone?) was this one from National Geographic of a jaguar stalking and dispatching a caiman.

When a jaguar pounces, sometimes one bite is all it takes to get a meal. National Geographic has exclusive video of a jaguar taking down a caiman in Brazil's Pantanal wetlands, photos of which went viral earlier this month. Luke Dollar, a conservation scientist who helps manage National Geographic's Big Cats Initiative, explains the hunt and explosive moment of predation.

That's more impressive than any of the scenes in the show to demonstrate the power of the animal.  A catfish?  Meh.  A peccary?  Par for the course.  A caiman, a crocodilian the size of the jaguar, dead in one bite?  That's impressive.

I plan on showing these videos to my class as well when it comes time to lecture on species interactions.  I hope they find them as instructive as I just did, as well as giving them new perspectives on the material.
Posted by Pinku-Sensei at 10:21 AM