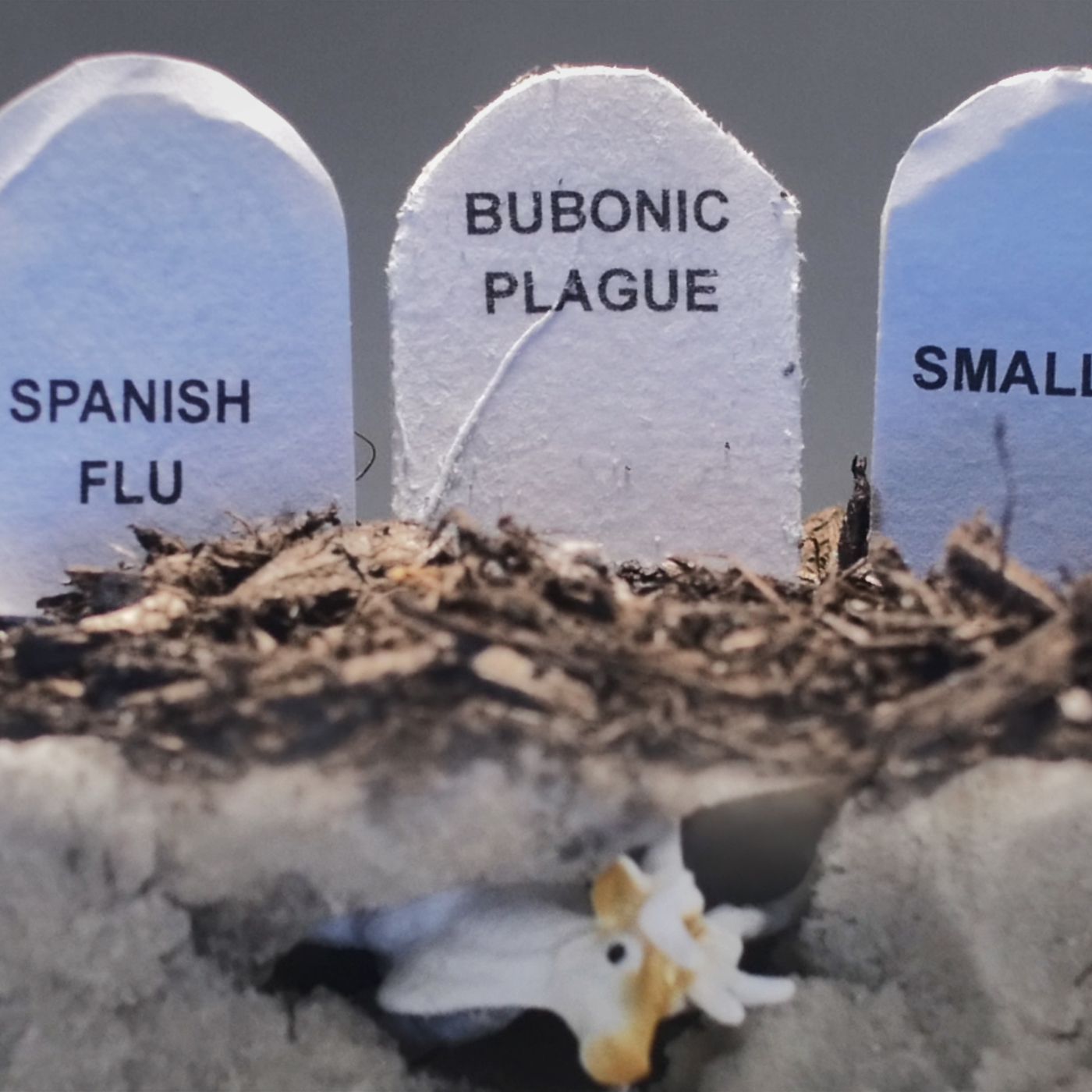 Today I'm sharing another video that asks "are you scared enough by climate change?"  It's We're melting the Arctic and reviving deadly germs by Vox.

Beware the thawing permafrost.
...
In the coldest parts of the world, there’s a layer of soil that stays frozen all year. This layer is called permafrost; it exists mainly around the Arctic, and acts kind of like a giant freezer. As plants and animals in those regions die, some of them become preserved in this permafrost.

But as human activity releases greenhouse gases into the atmosphere, the permafrost is starting to thaw and shrink. That’s having some dramatic consequences — and not just for people who live in the Arctic.

This is a science-fiction and horror scenario, which made this another example of how climate change is changing horror.  I wasn't the only one who thought so.  The top comment read "sounds like a perfect plot for the apocalyptic movie."  People agreed; in fact, it's already been used.  Responses follow:

"Its where the Blight from the film Interstellar came from."

"It's called The Last Ship."

"You all should watch 'The Last Ship' it's about a disease spreading and about the U.S military. It's an amazing show."

(Aside: I've written about "The Last Ship" on this blog.)

"[T]here’s a tv series called Fortitude which revolves around this subject," to which I replied "I was wondering if someone would mention 'Fortitude.'  Great horror show with a science fiction premise."

"Bruh, it reminds me of A Plague Tale : Innocence."

Finally, a number of people mentioned "The Thing," which shows how old an idea this is, although that's a hostile extraterrestrial creature, not an earthly disease brought back from extinction.

All this goes to show that advancing technology and societal change aren't the only reasons why we live in science fiction times.  Climate change is, too.  As my friend Nebris says, scifi is now.
Posted by Pinku-Sensei at 11:49 AM