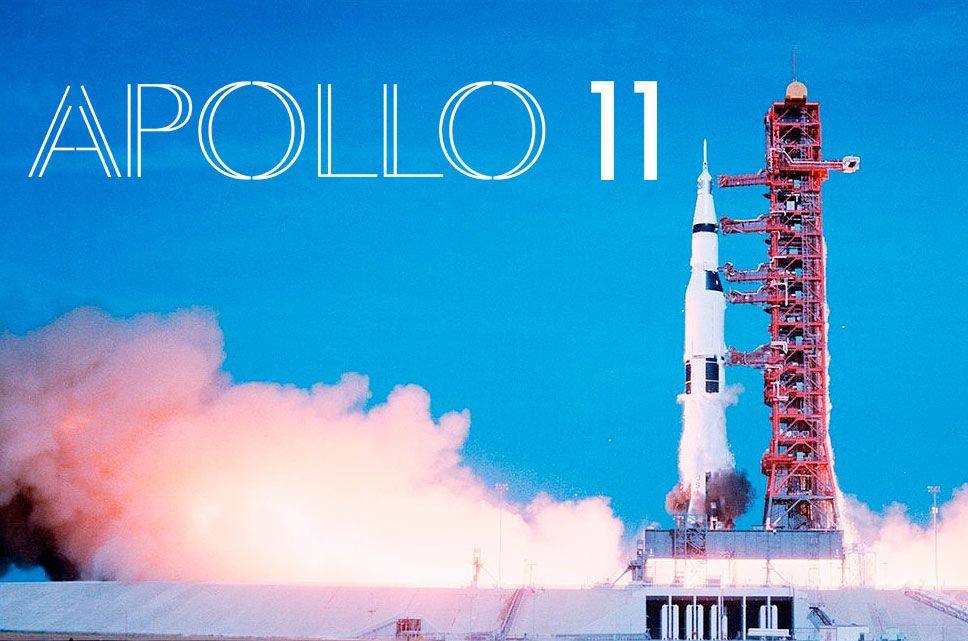 I have to say that I'm happy about the awards "Apollo 11" won and having a range of feelings from not surprised to pleased about the other movies' trophies.  I hoped for or expected most of them.


While the Critics' Choice Association did not consider either "Apollo 11" or "They Shall Not Grow Old" as political documentaries, both are about functions of government, space exploration and the military.  In addition, they are competing directly against each other in five categories, making it a match-up between the third highest grossing political documentary of 2018 and the highest grossing documentary of 2019 (so far).  Of course, I'm rooting for "Apollo 11," especially in the Best Science/Nature Documentary category, although I think it faces stiff competition, especially from "The Biggest Little Farm."
...
American Factory and One Child Nation...are the favorites [to win Best Political Documentary].

The one I didn't call was "They Shall Not Grow Old" but I expected Peter Jackson would be the favorite, as he is an Oscar-winning director, producer, and writer.

The other winner that I wrote about was "The Biggest Little Farm."

While this is not explicitly a movie about politics and government, it is one that I have a professional interest in.  Unlike "The End of Suburbia," which I've already replaced with "Treasures of the Earth: Power," and "An Inconvenient Truth," which I've already decided to replace with "Chasing Coral" when it comes out on DVD, "Food, Inc." is still holding up well despite being a decade old.  That written, it, too, will become obsolete one day, so I plan on watching "The Biggest Little Farm" as a possible replacement.  Welcome to blogging as professional development.

It won one award, as John Chester took home the trophy for Best Cinematography.  Congratulations!  Here's to both "Apollo 11" and "The Biggest Little Farm" earning Oscar nominations.

Now the rest of the winners and honorees.

The award for Best Biographical Documentary went to Toni Morrison: The Pieces I Am.

The Best Music Documentary award went to Linda Ronstadt: The Sound of My Voice.

The Best Short Documentary Award was given to Period. End of Sentence.

I'm glad to see that "Period. End of Sentence" won a Critics' Choice Award to go with its Oscar.  I'm also happy that "Knock Down the House" already earned its subjects their honors; while I was rooting for it to win Best Political Documentary, I was pretty sure it wouldn't.  Speaking of which, "One Child Nation" did not win in any of the five categories in which it was nominated.  I think it will have better luck at the Emmy Awards next year.

From director Todd Douglas Miller (Dinosaur 13) comes a cinematic event fifty years in the making. Crafted from a newly discovered trove of 65mm footage, and more than 11,000 hours of uncatalogued audio recordings, Apollo 11 takes us straight to the heart of NASA’s most celebrated mission—the one that first put men on the moon, and forever made Neil Armstrong and Buzz Aldrin into household names. Immersed in the perspectives of the astronauts, the team in Mission Control, and the millions of spectators on the ground, we vividly experience those momentous days and hours in 1969 when humankind took a giant leap into the future.

Once again, congratulations to all the winners and good luck on their Oscar, Emmy, and Grammy chances!
Posted by Pinku-Sensei at 12:58 PM