'What is Day of the Dead?' National Geographic and USA Today answer 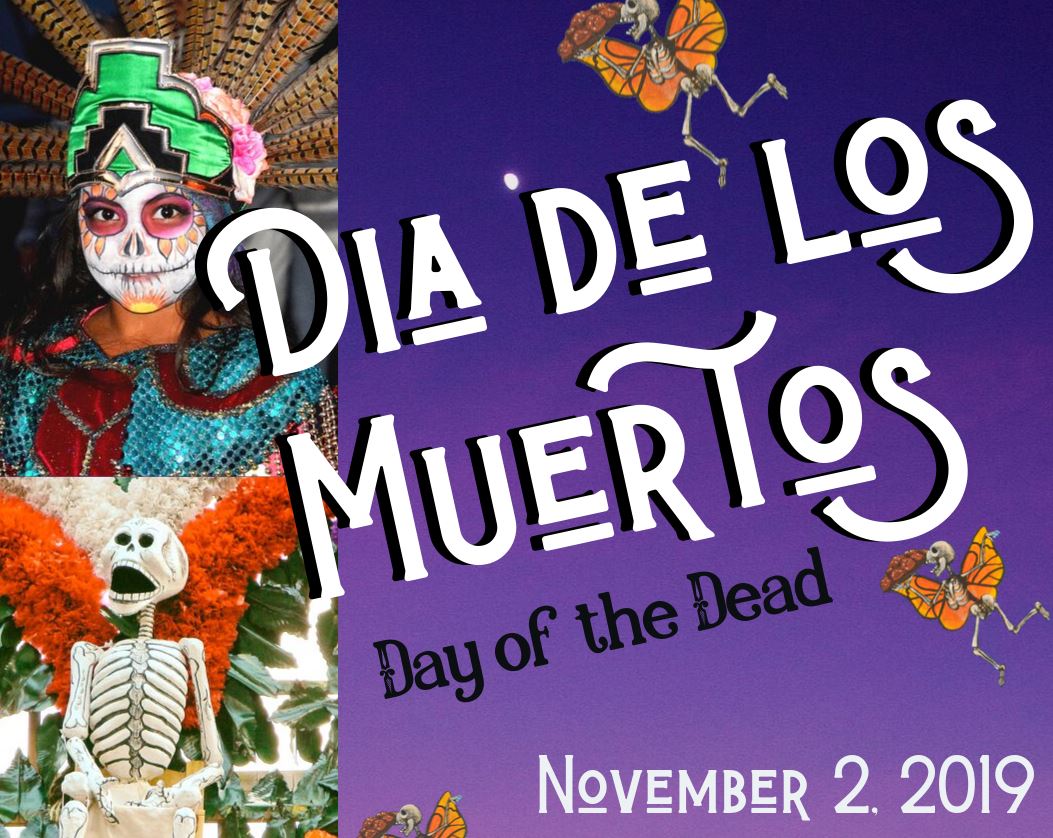 I may have finished October, but I'm not through with Halloween-related posts, as I wrote yesterday.

That's it for October.  I'll see all my readers again tomorrow when it's All Soul's Day AKA the Day of the Dead.

I've decided to lean into today (and tomorrow) by sharing National Geographic's What is Day of the Dead?*

Día de los Muertos, or Day of the Dead, is a celebration of life and death. While the holiday originated in Mexico, it is celebrated all over Latin America with colorful calaveras (skulls) and calacas (skeletons). Learn how the Day of the Dead started and the traditions that make it unique.

USA Today has more in its own What is Day of the Dead?

The Mexican holiday surrounds death, but it’s a time to celebrate life with loved ones. Learn more about the holiday that’s gaining traction in the U.S.

Both of the videos are accurate as far as they go.  I have my own personal experience with the celebration, which I recounted five years ago.

I spent the week of Day of the Dead in Oaxaca, Mexico during October and November, 2011.  It was an eye-opening experience.  I'll just concentrate on the public celebrations I observed.

First, I toured a cemetary during the night of Halloween.  In the U.S., only the thrillseekers and vandals would be there.  In Oaxaca, entire families were having picnics on the family plots.  The atmosphere was festive with the local orchestra playing, fireworks, and vendors just outside the gates of the cemetary.  Kids were trick-or-treating inside the cemetary, just as mentioned in the article.  While they were wearing costumes, like American kids, they weren't going door to door asking for candy.  Instead, they were begging strangers for coins.  That's certainly an adaptation of an American tradition that makes it distinct.

The next night, I joined a grownup version of trick-or-treating.  My hostess and her friend invited me to a parade of sorts.  A bunch of revelers, most in costume, lined up in an alley behind a brass band.  We then strolled down the street, stopped at a house, and asked for treats.  We got tortas, Mexican sandwiches, which were passed out on a platter the size of a small door.  I managed to get one of them.  It was delicious.  Also, plastic shot glasses of mezcal were being passed around.  That made for a very entertaining evening, and is the reason I often describe the holiday as a combination of Halloween and Mardi Gras.

While waiting for that parade to form up, I watched another pass by.  It was led by three young men in costume, a devil, a grim reaper, and a Mesoamerican death god.  That image perfectly summed up the Mexican heritage of being a fusion of European and native elements.  I wish Americans could be as comfortable with our hybrid origins.

*Yes, I know the holiday is officially tomorrow, but as the USA Today video notes and I experienced, it's celebrated over three days, including yesterday and today.  Also tomorrow is time to fall back as Daylight Saving Time ends.  I have my own priorities and traditions to keep!
Posted by Pinku-Sensei at 3:15 PM