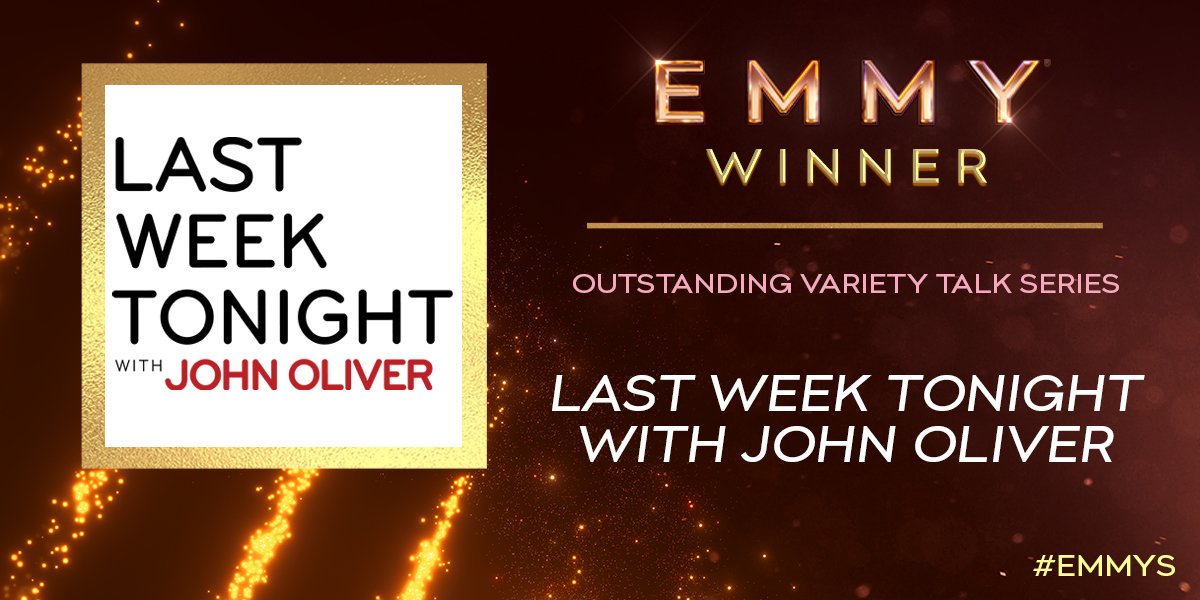 Since I already used "The Wax and the Furious" from "Last Week Tonight With John Oliver" for Presidents Day, which won Outstanding Picture Editing For Variety Programming, I'm going to celebrate by embedding the other Emmy-winning episode, Psychics, which earned the Emmy for Outstanding Technical Direction, Camerawork, Video Control for a Series.

Psychics may seem harmless and fun on TV, but they can make a lot of money by exploiting vulnerable people.

This is not my usual political fare, but I am a scientist and educator, so I'm going to defend reason against superstition, just as John Oliver and his writers do here.

I thought "Last Week Tonight with John Oliver" was the favorite to win Outstanding Variety Talk Series for the fourth consecutive time and it did.  Watch Emmys 2019 - Jon Oliver wins for the fourth time to see Oliver accept the Emmy.

The 71st Primetime Emmy Awards honored the best in U.S. prime time television programming from June 1, 2018 until May 31, 2019, as chosen by the Academy of Television Arts & Sciences.

First, zoologist me has to point out that Oliver is the voice of a hornbill, not a toucan; there are no toucans in Africa, the setting of "The Lion King."  Second, his reference to municipal tax districts reminds me that the Reedy Creek Improvement District was lucky not to be mentioned in the segment and that I should eventually get around to embedding the segment.  Finally, as I wrote for RuPaul's acceptance speech, "If and when the Television Academy posts an official clip of this award, I'll replace this one with it."

John Oliver, host of "Last Week Tonight with John Oliver," celebrated his Emmy win and weighed in on whether the ceremony should've had a host or not while backstage.

Congratulations to Oliver and his crew for all four awards.  Here's to another outstanding season!

Previous entries in this series.
Posted by Pinku-Sensei at 4:30 PM