As I promised yesterday, "Saturday Night Live" returned last night, so I'm covering its season premiere and its one Emmy Award today. I was curious about the effects of losing a lot of established cast members on the show, which ManningCast Cold Open had as a premise.

Peyton and Eli Manning (Miles Teller, Andrew Dismukes) take a break from their ManningCast to break down what's happening on the premiere of Saturday Night Live.

*Snork* And, yes, Miles Teller is the co-star of "Top Gun: Maverick," so while he's not Tom Cruise, he's big enough for the season premiere.

While the cold open made fun of the new cast members, they haven't seemed to have a detrimental effect on Weekend Update with both anchors returning. Watch Weekend Update: Russia Annexes Parts of Ukraine, Hurricane Ian Hits Florida.

What has changed is the logo, which is growing on me already, the pace of the segment, which seems a lot faster and covers more stories, and the pointedness of the jokes, which sound sharper. I think Standards and Practices is letting more go though. Notice how the next segment, Weekend Update: CIA Launches New Podcast, Italy’s New Prime Minister, ends.

I'm not sure that exact language would have flown in past.

If the rest of the new cast members are like him, I'm not worried.

It's hard for satire to be more ridiculous than reality these days, but this segment managed to do so.

I conclude with Weekend Update: A Spotted Lanternfly on Being an Invasive Species.

A spotted lanternfly (Bowen Yang) stops by Weekend Update to respond to people calling him an invasive species.

I couldn't resist a Bowen Yang segment about an invasive species. It showed that he's as funny and incisive as ever.

Follow over the jump for the categories won by SNL and "A Black Lady Sketch Show" that I covered in 'Saturday Night Live' earned ten Emmy nominations plus looks back at the 2021-2022 season. 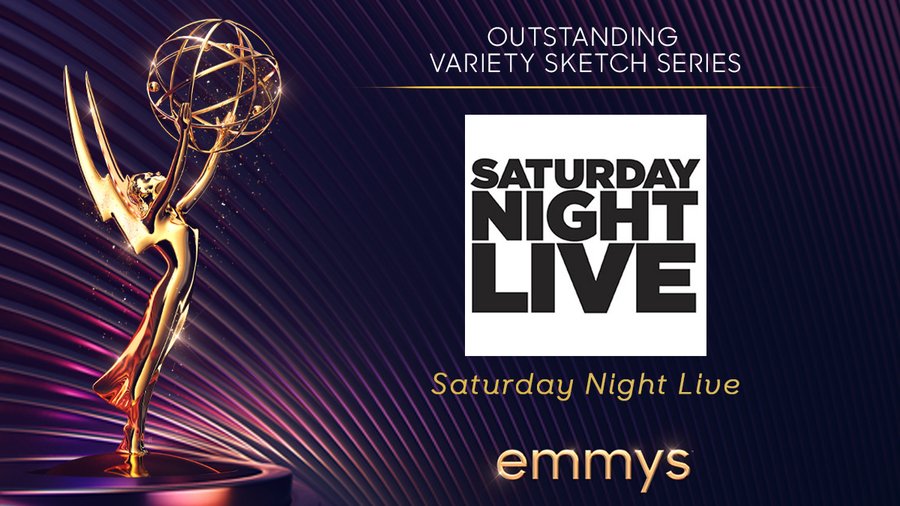 I'm going to be a good environmentalist by recycling my reaction from last year's It's Saturday night, so here are the 21 Emmy nominations for 'Saturday Night Live'.

And 'Saturday Night Live' won eight Emmy Awards last year, including for this category. I expect it will do so again. 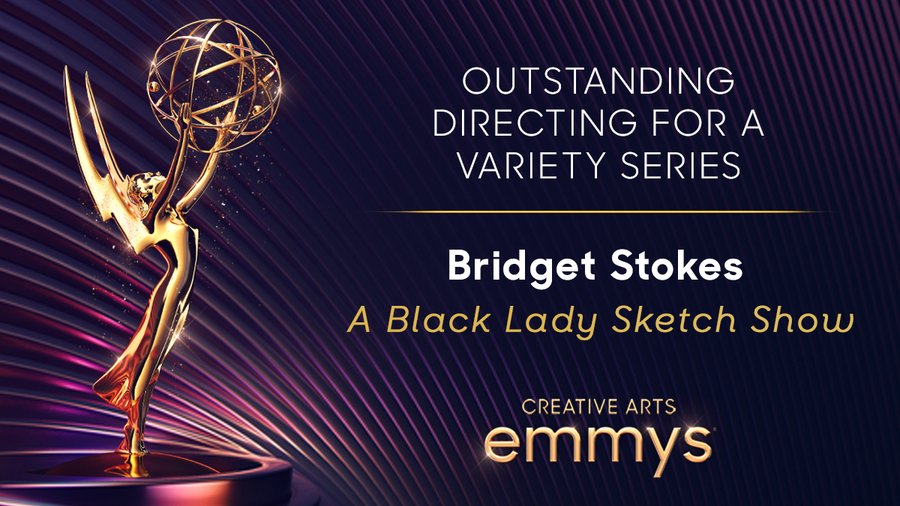 ...Congratulations to both King and Patrick on their nominations. I expect both of them will walk away with Emmys for this nomination.

Bridget Stokes ('A Black Lady Sketch Show' director): 'If you’re not laughing, we haven't done our job.' She is Emmy-nominated for directing the season premiere, 'Save My Edges, I’m a Donor!’ Gold Derby editor Matt Noble hosts this webchat. 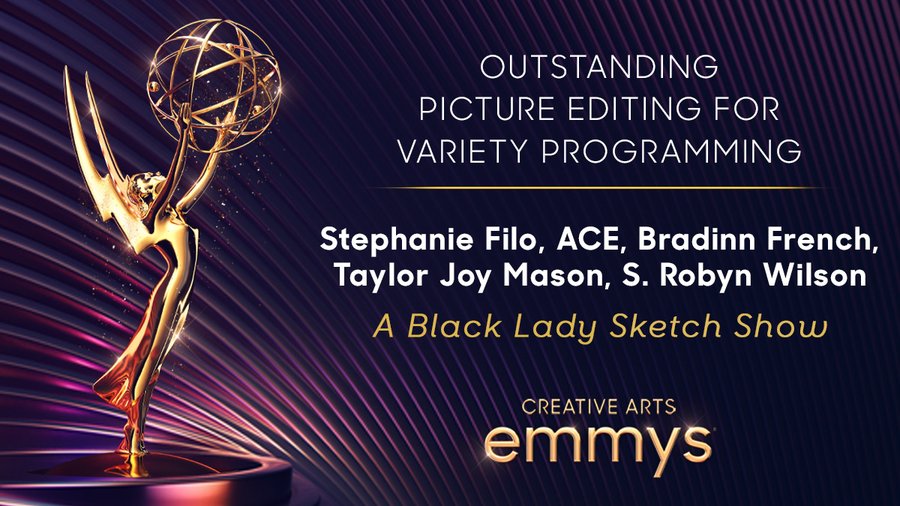 While this category was one of the first Emmy Awards "Last Week Tonight" won, it lost last year to "Black Lady Sketch Show."

And "A Black Lady Sketch Show" won this award again this year. Congratulations!

Stay tuned as I have more Emmy Awards coverage coming up.

Previous posts about the 2022 Emmy Awards
Posted by Pinku-Sensei at 12:35 PM