Happy October! I'm continuing my coverage of winners with "Last Week Tonight with John Oliver," which returned to HBO with Bolsonaro after winning three Emmy Awards.

John Oliver discusses Jair Bolsonaro, how he’s run Brazil as president, how far he might go to maintain power after the upcoming election, and, of course, nunchucks.

This sounds familiar and not in a good way. Here's to hoping the Brazilian presidential election has less violence than ours in 2020 and 2021.

Oliver didn't acknowledge his show's Emmy in the clip above. For that, watch John Oliver Roasts the U.K.'s "Very Weird" 10 Days of Mourning for Queen Elizabeth on "Late Night with Seth Meyers."

John Oliver talks about his Emmy win for Last Week Tonight being presented by Selena Gomez, Steve Martin and Martin Short; shares his reaction to the 10 days of mourning for Queen Elizabeth; and discusses turning down his offer for the Order of the British Empire.

I hadn't heard that Oliver turned down an O.B.E., but I'm not surprised. He'd then be "Sir John" and I have a feeling that would cause a lot of cognitive dissonance. Also, I think he's on to something when he called the cancellation of soccer games but not rugby or cricket matches a form of class warfare. As the snarky saying about soccer and rugby goes, "rugby is a rough game played by gentlemen, while soccer is a gentle game played by ruffians." 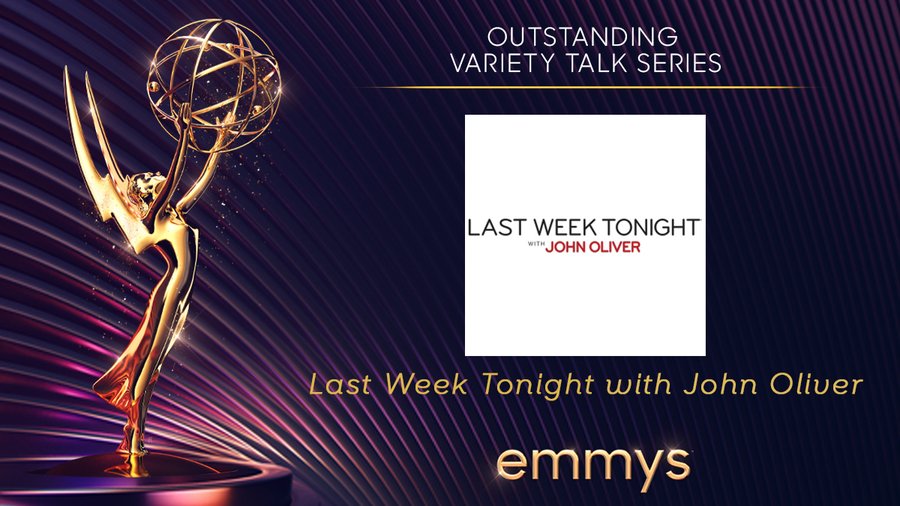 That wasn't as much fun as watching Lizzo, but the stars of "Only Murders in the Building" came close. I'm already looking forward to season 3.

Marc Istook was only off by one. IMDB lists 26 Emmy Awards for "Last Week Tonight." 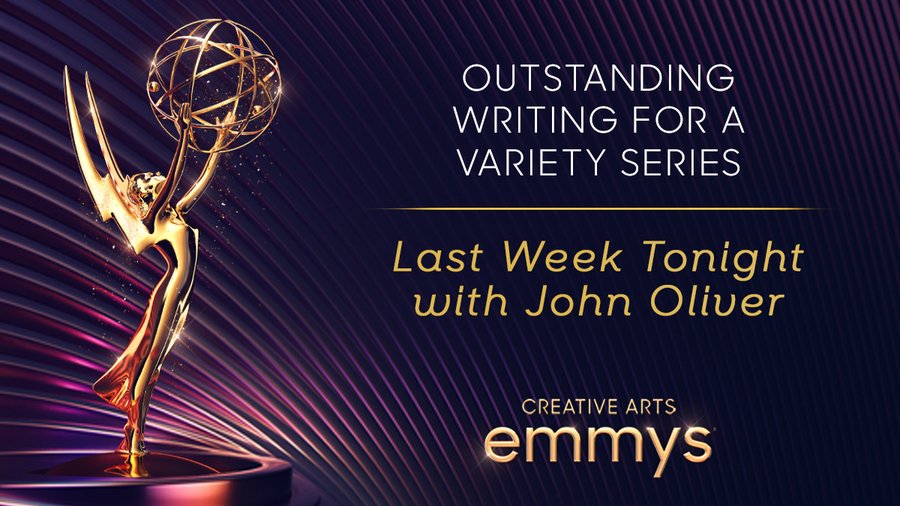 And it did happen again. Congratulations! 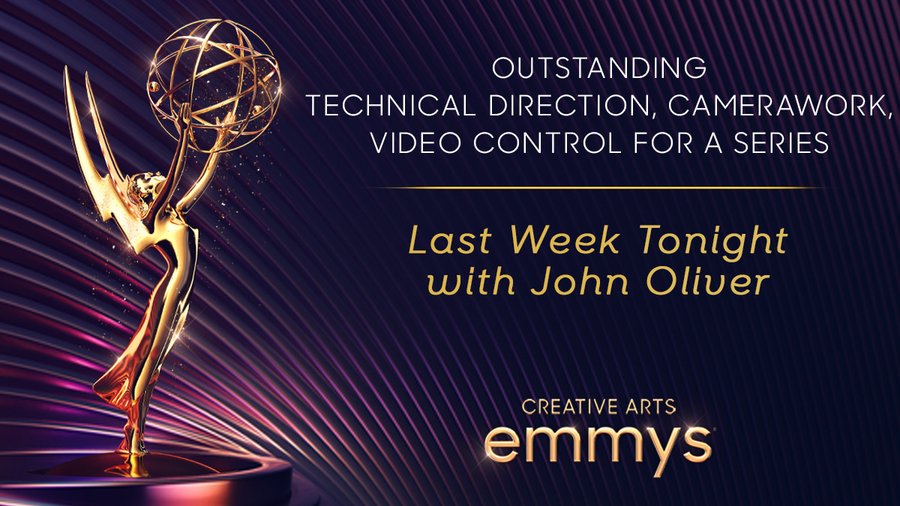 This was the third (actually first in time order) Emmy that "Last Week Tonight" won last year, so I think it's guaranteed to win it this year. The only question is who else gets to take home a troph.y

The answer was no one else won; "Last Week Tonight" won outright. Congratulations!

"Saturday Night Live" returns tonight, so expect me to cover its season premiere and its one Emmy Award tomorrow. Stay tuned.

Previous posts about the 2022 Emmy Awards
Posted by Pinku-Sensei at 12:10 PM