In Corner station moves up only a penny from low for year, noted that "The polar vortex has returned.  I was just out in the cold, but that's the last thing I want to blog about right now."  I found something else to write about, something that's actually newsworthy. 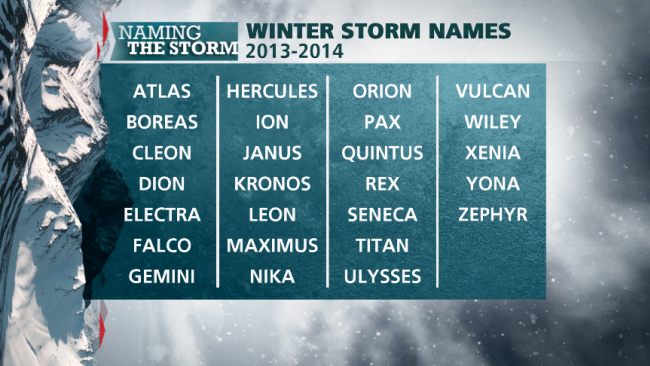 As if 2013 being the wettest year in Michigan history was not enough, Accuweather reports that last night's snowfall brought the total for January so far to 31.3 inches, while the Detroit Free Press is reporting 31.5 inches so far.  Either total beats the previous record for the month of 29.6 inches set in January 1978 almost two inches.  To add more perspective, the snowfall for this month is about a foot-and-one-half above the January average of 12.5 inches.

Don't get too attached to the current snowfall total.  There are six more days left in the month and the National Weather Service predicts another weather system will bring one to two inches to the area on Sunday.

That's only two days after I wrote Examiner.com article on wettest year in Michigan history.  That's two records in one week.  Wow.

Finally, here's the WXYZ video that inspired me to write this article: Winter Weather Advisory.


I cited the projection for the temperature average in my article.

Finally, stay warm, everyone!
Posted by Pinku-Sensei at 6:04 PM