Mid-storm update on Ion in Detroit 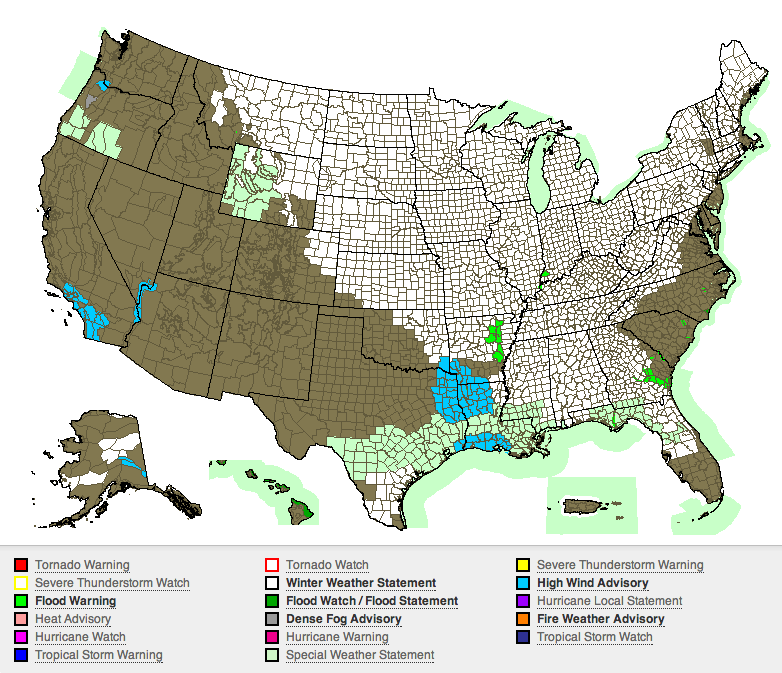 I described the conditions this morning in A broader perspective on Ion.

So far, only about an inch or two has fallen, but the snowfall is expected to intensify later today and into tonight.

About 2 PM, conditions intensified, with 3 inches on the ground and the snowfall approaching  an inch per hour.  Just before 4 PM, the snow was heavy enough that it cut off the satellite TV signal.  It's still out, that snow and clouds are that heavy.  As soon as that happened, I went out to shovel, removing 4-5 inches from the sidewalk and driveway.  Within half an hour, a half inch of snow covered the once clean sidewalk.  I talked to my neighbors, who had arrived from Arizona this morning.  They told me that they had gone to the same store I described in Metro Detroit bracing for Winter Storm Ion.  They told me that shelves were bare.  At least yesterday, the shelves were still full thanks to frantic restocking.

Then, at 6 PM, my workplace closed, along with dozens of other schools.  As the Detroit News describes the situation, there will be "no school from Lincoln Park to Clarkston, Ann Arbor to Utica and Lincoln Park to Grosse Pointe."  Snow Day!

Follow over the jump to see WXYZ's videos about the storm, including the list of schools and districts closed tomorrow along the bottoms of the screens.


The last time I remember weather this cold, it was January 1994 and Detroit hit a record low of -20F.  I recall standing at the bus stop and telling one of my fellow passengers, "You know, it could be 50 degrees warmer and it would still be freezing."  I think he laughed and told me to shut up.

As with any weather story of this magnitude, WXYZ will attack the human-interest angle with increasing fluffiness.  Here's the hardest report, Keeping the roads safe.  Note the closures in the first half of the alphabet in Wayne County along the bottom.

Work crews are out, trying to clear the snow from the streets.

Next, a slightly softer report, Clearing Detroit's streets.  Watch for the second half of the alphabet in Wayne County scrolling past.

Crews are working to clear Detroit's streets as the snow piles up.

Detroit may be in bankruptcy, but city services are still being dispensed.  Here's to the city being better than January 2000, when I was teaching in Detroit Public Schools.  School opened up for one day, then closed the rest of the week because the streets just weren't clear enough for students to get to class.

Finally, a really fluffy report, Coping with the snow.

Some people are already coping with the snow.

Now it's Oakland County's turn, and only a little over half the schools get mentioned, the list is so long.  Imagine how long it would take for all the schools in the station's viewing area, which includes Livingston, Macomb, and Washtenaw Counties in addition to Wayne and Oakland, to be displayed!