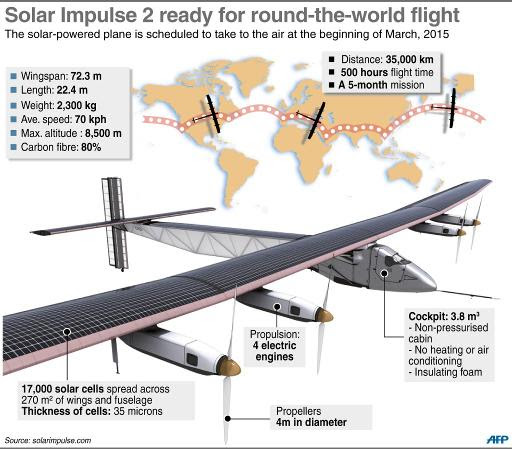 The Solar Impulse 2 has arrived in the eastern Chinese city of Nanjing, finishing the sixth leg of its voyage around the world. Report by Gabriella Darlington.

I promise to keep my readers posted on the future legs of the flight.  That should be easy since the plane is flying to Hawaii and then on to other cities in the U.S. afterwards.

I'm not done with Earth Day, as I have videos from CNN, WOOD-TV, and DNews still to come.  When I wrote "stay tuned for the final installment about posts from the back catalog that made big moves on the leaderboard last year after a celebration of Earth Day," I didn't say how long that celebration would be.  It could last for almost a week!
Posted by Pinku-Sensei at 1:12 AM