CNBC reports U.S. about to bump into debt ceiling earlier than expected 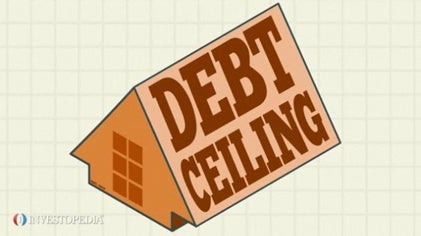 While I wrote a lot about the government shutdown at the beginning of this year, I haven't posted a blog entry focusing on the debt ceiling since 2013.  Six years of silence on my part ends today, as CNBC explained this morning Why the debt limit deadline is closer than investors realize.

Lawmakers may have another big hurdle to deal with by the end of the summer. CNBC's Ylan Mui reports.

The discussion continued on CNBC as Two congressmen explain how lawmakers can avoid the debt cliff.

This issue has the potential to cause a lot of trouble, especially given Trump in the White House, who basically caused the shutdown this year.  I expect it will be resolved in time, but I will keep tabs on it.  Stay tuned.
Posted by Pinku-Sensei at 9:54 AM