'Supergirl' vs. 'The Flash' again for best superhero show on television plus 'Marvel’s Daredevil' leads streaming superhero nominees at the 2019 Saturn Awards 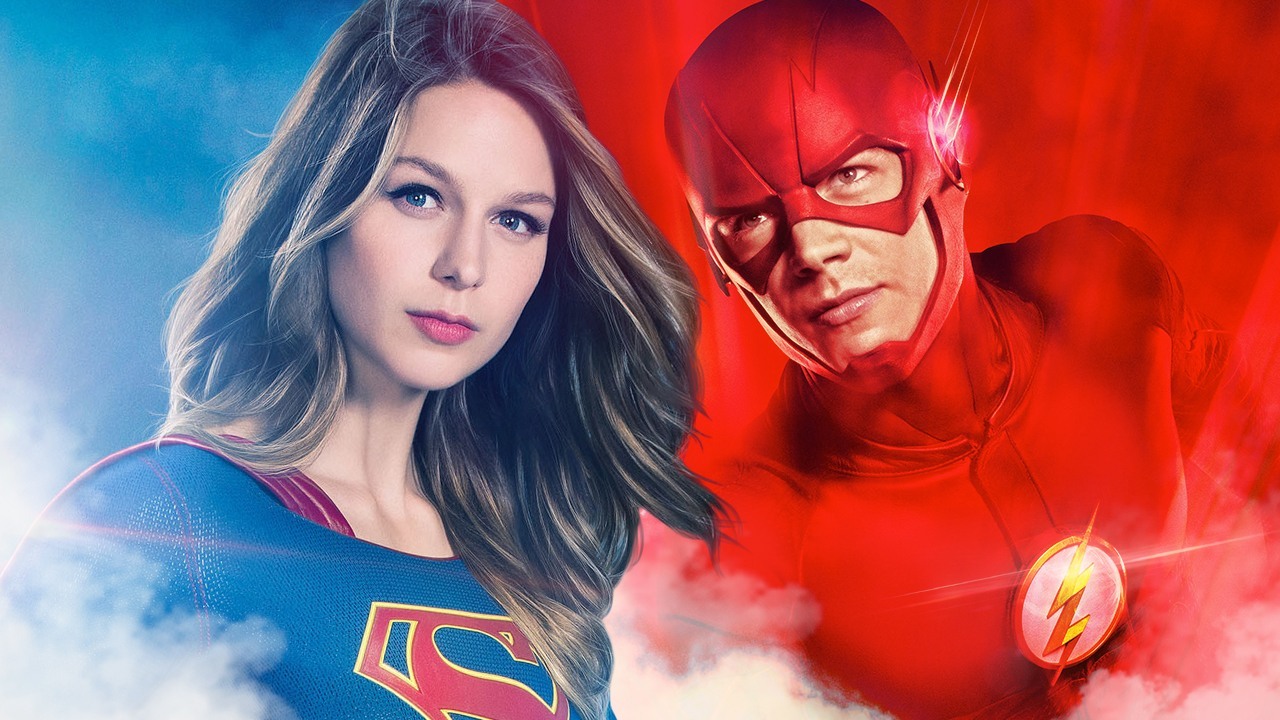 Just like the fantasy television category, which is headlined by "Outlander" or "Game of Thrones" for the fourth year, the superhero television nominees feature a familiar rivalry, "Supergirl" vs. "The Flash."  File 770 lists both of them among this year's nominees.

"Supergirl" leads this category with four nominations, followed by "The Flash" with three, "Gotham" with two, and all the rest, "Arrow," "Black Lightning," "Marvel's Cloak and Dagger," and "DC's Legends of Tomorrow," only have one.  Based on the nominations, "Supergirl" is the slight favorite and it won two years ago.  That's not guaranteed, as "The Flash" won last year and three years ago.  I'm not voting for either.  Instead, I'm going with the show the entertainment professionals like, "Gotham."

"Marvel’s The Punisher" won this category last year, the first year it was offered, but I don't think it's the favorite this year.  Instead, I think that honor goes to "Marvel’s Daredevil," which leads with three nominations.  "Marvel’s The Punisher" is in a three-way tie for second with "Marvel's Jessica Jones" and "The Umbrella Academy" at two nominations each.  "DC's Doom Patrol," "DC's Swamp Thing," and "Marvel's Runaways" each have just this one nomination.  While I've heard nothing but good things about "DC's Swamp Thing" and know that "The Umbrella Academy" is an homage to "DC's Doom Patrol," I'm voting for show based on the tribute instead of the original, "The Umbrella Academy."

Follow over the jump for the television acting nominees from 'Game of Thrones' vs. 'Outlander' at the 2019 Saturn Awards followed by the streaming acting nominees from 'The Walking Dead' vs 'Fear the Walking Dead' and 'The Haunting of Hill House' vs. 'You' at the 2019 Saturn Awards along with my comments on the actors nominated from superhero shows and their competitors. 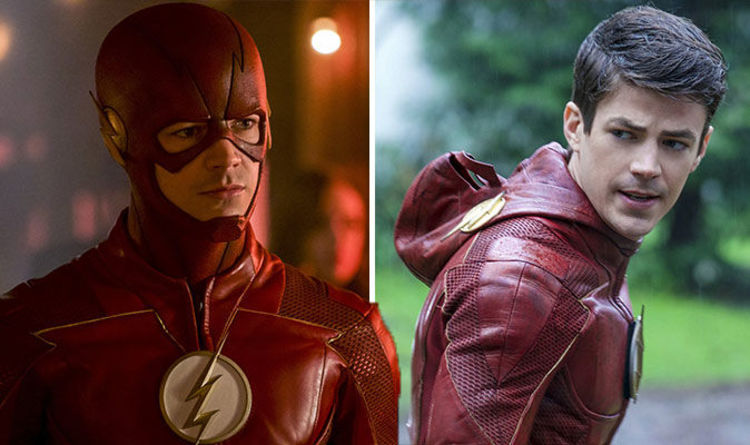 Grant Gustin as The Flash is the sole superhero nominee and, as I noted already, is a serious threat to win this award. 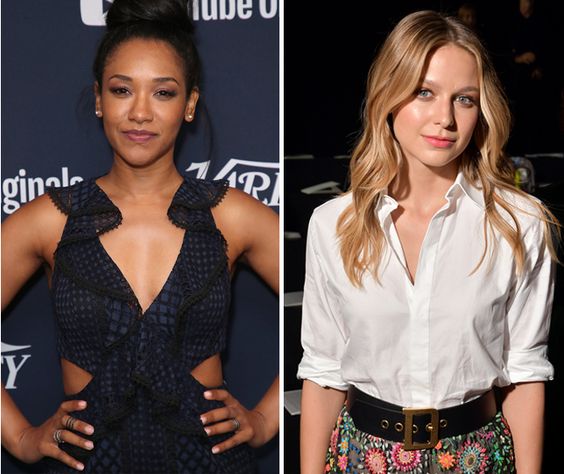 Melissa Benoist as Supergirl won this award two years ago, so she should be taken seriously.  As for Candice Patton, her character deserved a promotion to this category.  It also means she's less likely to win.  I'm not going to cry about that.

David Harewood is a fine actor but he should just be happy to be nominated.  The only way he'd win is if the horror and fantasy fans evenly split their votes and the rest of the field doesn't vote for Harris or Jonathan Banks.

There is no nominee from a superhero show for Best Supporting Actress on a Television Series, on to the next category.

I might have more to say about KJ Apa vs. Cole Sprouse tomorrow, when I finish this series. 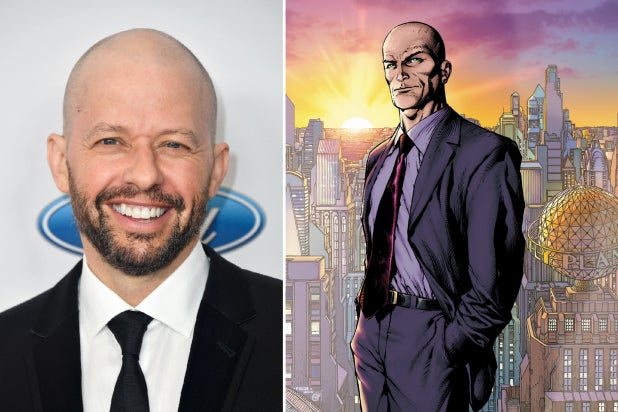 Jon Cryer is a big name and he's playing one of the most famous villains in comics, Lex Luthor, but that probably won't be enough against Negan. 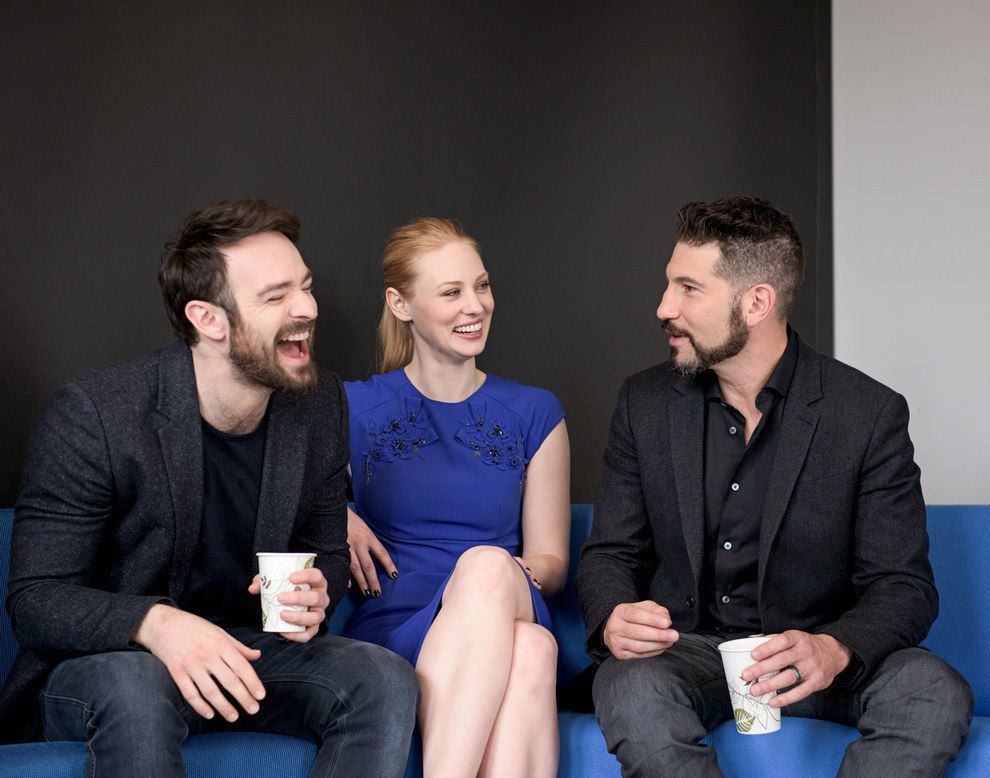 The one nominee from a horror/thriller series is Penn Badgley from "You," who has an MTV Movie & TV Awards nomination for Best Villain for this role.  If enough younger viewers paid the $40 for a membership, he would have a chance of winning.  I don't think they did, especially since I had such a short window so I couldn't promote membership like I did last year.  Instead, I think it's between Jon Bernthal and David Tennant for this award.  Between the two, I'd vote for Tennant the former doctor who makes for a hilarious demon in "Good Omens."  However, I think I'll vote for John Krasinski as Tom Clancy.

Joining Bernthal from a streaming superhero show is Charlie Cox as Daredevil.  I've heard nothing but good things about the final season of his show, so he might pull off an upset. 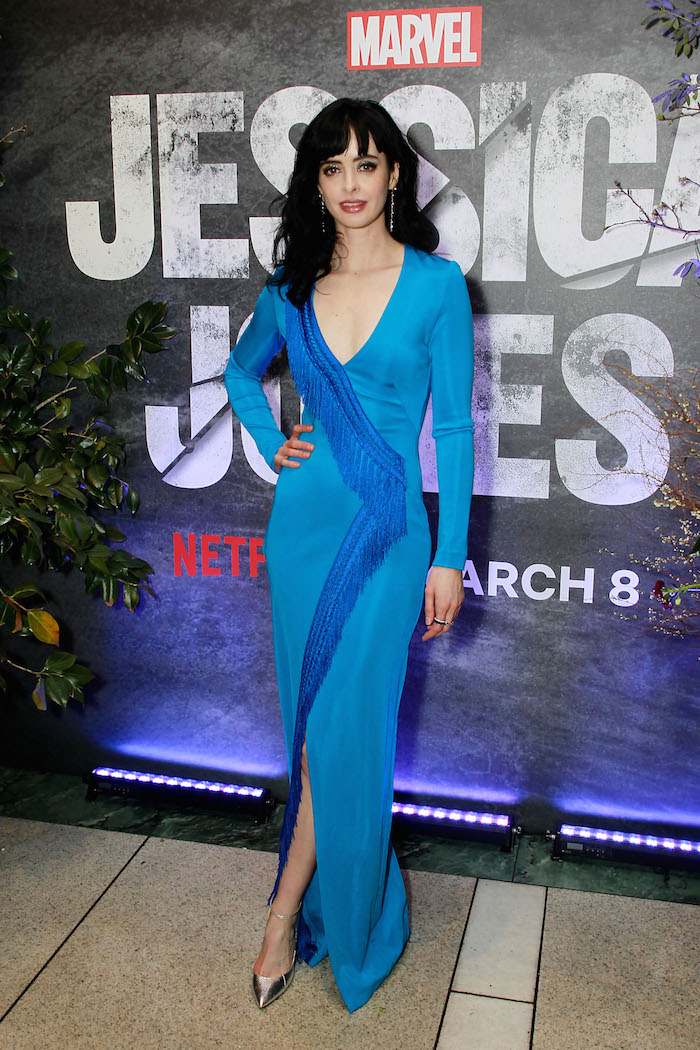 Krysten Ritter as Jessica Jones is the one superhero nominee.  She has a decent chance of winning, but not the best.  I still think this category is Martin-Green's to lose.

While there are no superhero nominees for Best Supporting Actor in a Streaming Presentation, I'm using this opportunity to announce my pick for who others will vote for.  I now think Ethan Peck as Spock will win this category.  I'm still voting for his fellow cast member, Doug Jones. 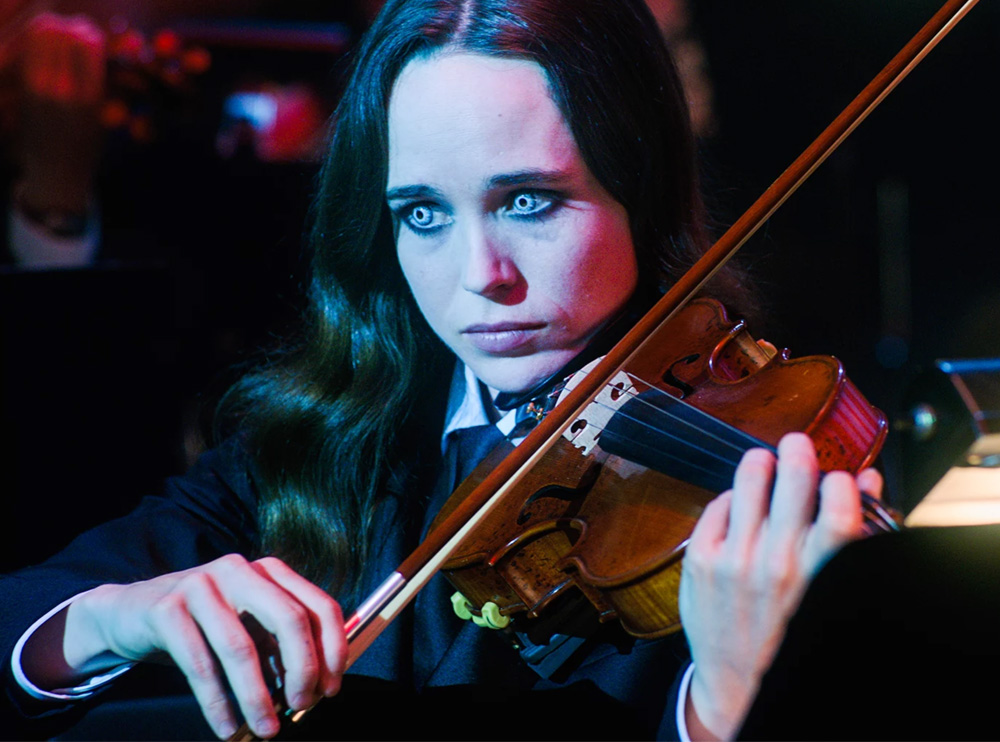 Ellen Page and Deborah Ann Woll are the nominees representing superhero shows.  I don't think either will win, but Page is a great actress who deserves her nomination and has the better chance.

That's it for today's installment.  Stay tuned for what I plan on making the last post of the series for July about the nominations from the action/thriller television nominees and the home entertainment entries.