I announced a shifting of gears at the end of Action, Thriller, Independent, and International Films at the 2019 Saturn Awards.

That's it for the movie nominees.  Tomorrow I start examining the television nominees beginning with fantasy.  Once again, it's "Game of Thrones" vs. "Outlander."

As I wrote in "Game of Thrones" vs. "Outlander" two years ago, "This is a rivalry that has been going on for as long as Best Fantasy Television Series has been presented and "Outlander" has won every time so far, which is twice."  Make that three times now, so I expect that "Outlander" will once again be the favorite.

So, what shows are competing to get beaten by either "Outlander" or "Game of Thrones"?  File 770 lists all the nominees.

That's actually a good field of nominees.  "Game of Thrones" leads all television series with nine nominations.  "Outlander" has five, and all the rest have just the one nomination for Best Fantasy Television Series.  That written, I'm voting for the same show I voted for last time, "The Good Place."  If it won a Hugo, it's good enough to get my vote.


Follow over the jump for the television acting nominees, along with my predictions of who will win and who I plan on voting for. 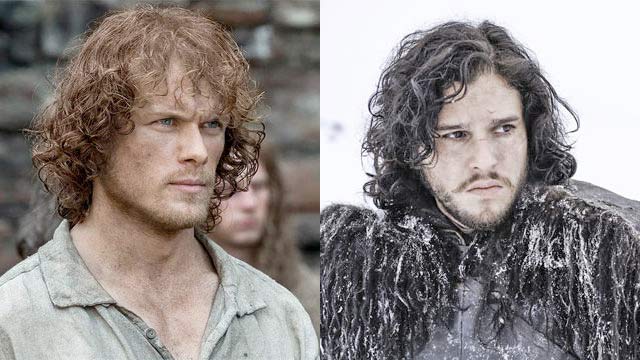 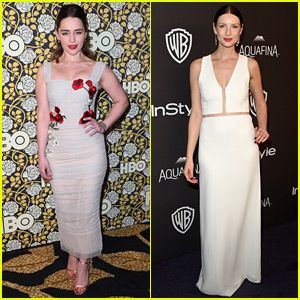 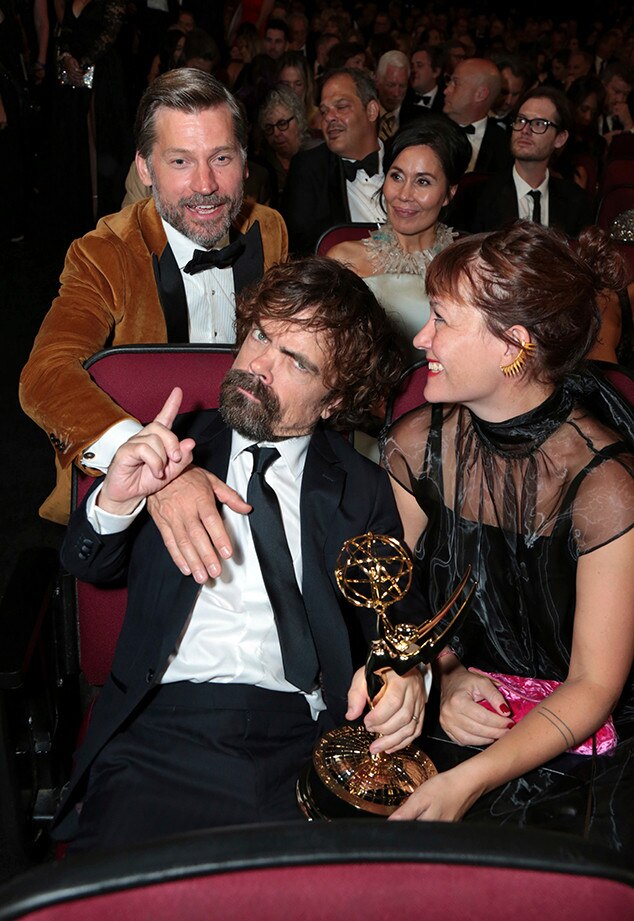 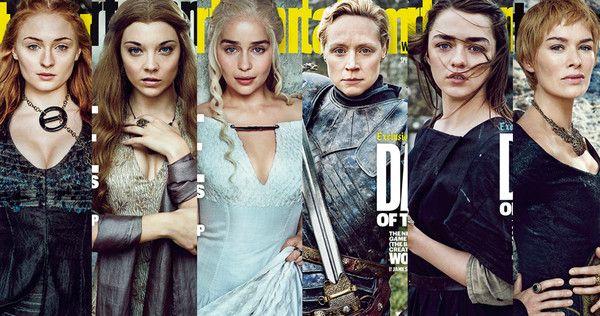 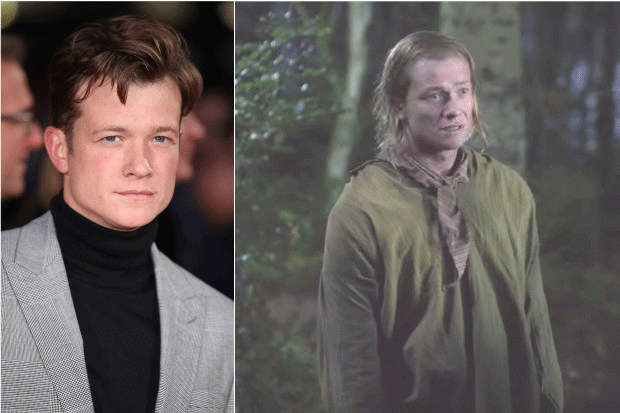 I'll be back tomorrow with the horror nominees.  Zombies!